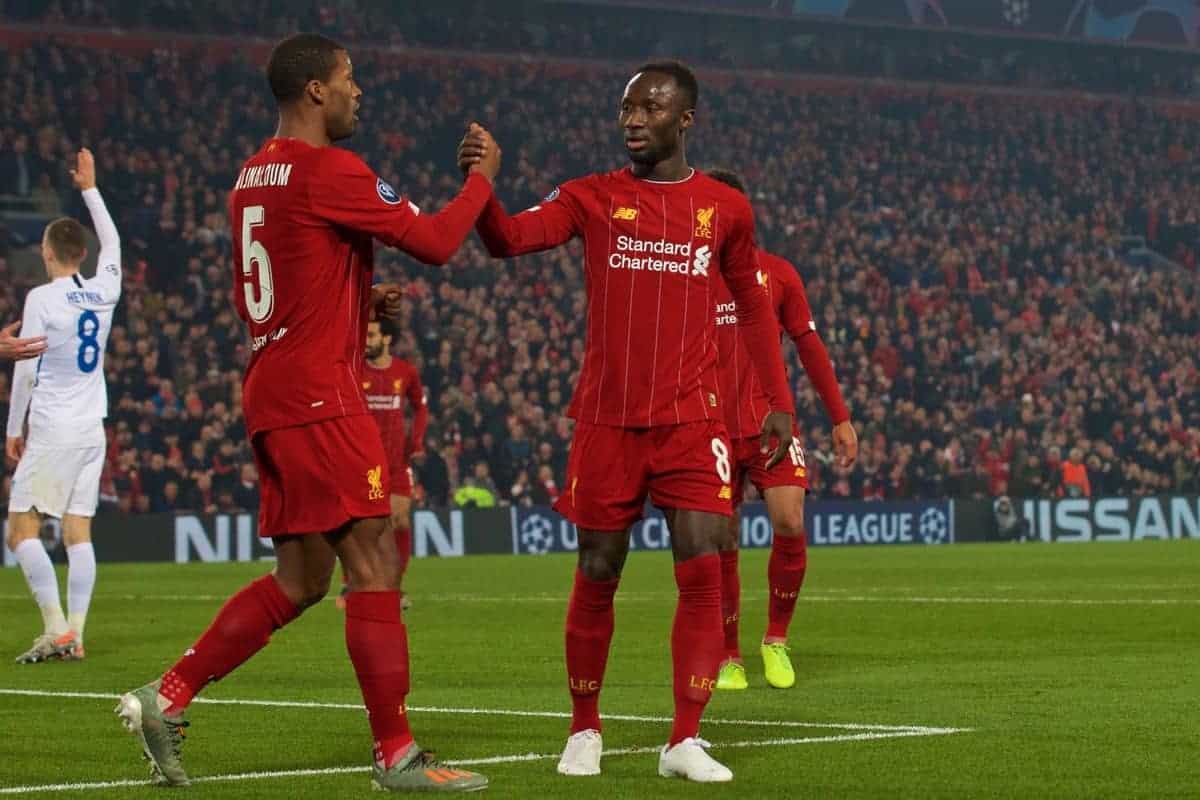 Liverpool’s 2-1 win over Genk on Tuesday will not be remembered in a hurry, but Alex Oxlade-Chamberlain‘s performance was encouraging.

The Reds went into their Champions League Group E clash as strong favourites, and although they barely got out of second gear, they picked up another three points.

Gini Wijnaldum scored the opener, making the most of some poor Genk defending to steer an effort into the roof of the net.

The Reds’ lead evaporated before half-time, though, as Mbwana Samatta bulleted a header past Alisson to shock the home supporters.

Oxlade-Chamberlain was the hero, finishing expertly early in the second half to secure another priceless European victory for his team.

Here we compare our player ratings with those from the Liverpool Echo, the Mirror, the Independent, ESPN, FotMob and the TIA readers. 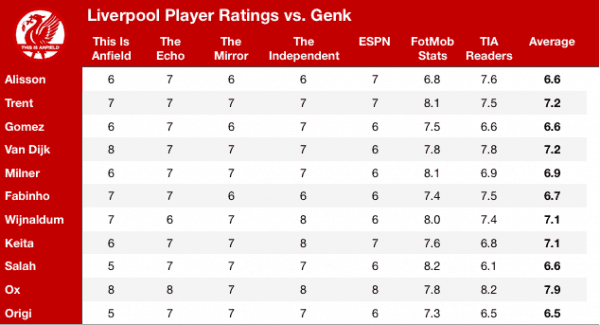 Oxlade-Chamberlain (7.9) was comfortably Liverpool’s best performer on the night, as he scored his fourth goal in as many games.

This is now close to the player who thrived so much in the second half of the 2017/18 season, prior to picking up a serious knee injury.

This is Anfield’s Jack Lusby highlighted that Oxlade-Chamberlain “occupied a variety of roles impressively throughout,” adding that he is pushing for a start against Man City this weekend.

Meanwhile, ESPN’s James Capps thought the midfielder was “always positive on the ball and willing to drive the team forward.”

Trent Alexander-Arnold (7.2) and Virgil van Dijk (7.2) were joint-second in the average ratings, suggesting that the Reds had to defend more than they expected. 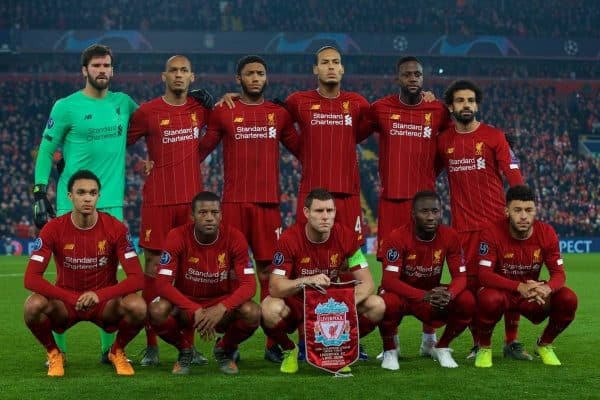 David Maddock of the Mirror described Alexander-Arnold’s showing as a “solid game without real exertion,” while the Echo‘s Ian Doyle felt Van Dijk was “more sure-footed” than he was against Aston Villa last weekend.

Midfield duo Wijnaldum (7.1) and Naby Keita (7.1) were not far behind in the reckoning, on an evening when they achieved more than the returning Fabinho (6.7).

Lusby praised Wijnaldum for “plugging away as the link man” and Maddock said Keita was “lively around the box,” also arguing he is “getting better” with each game.

Divock Origi (6.5) earned the lowest average, but in fairness to the Belgian, it was still a solid night in general.

Next up for Liverpool is a huge Premier League fixture, as City make the trip to Anfield on Sunday afternoon.