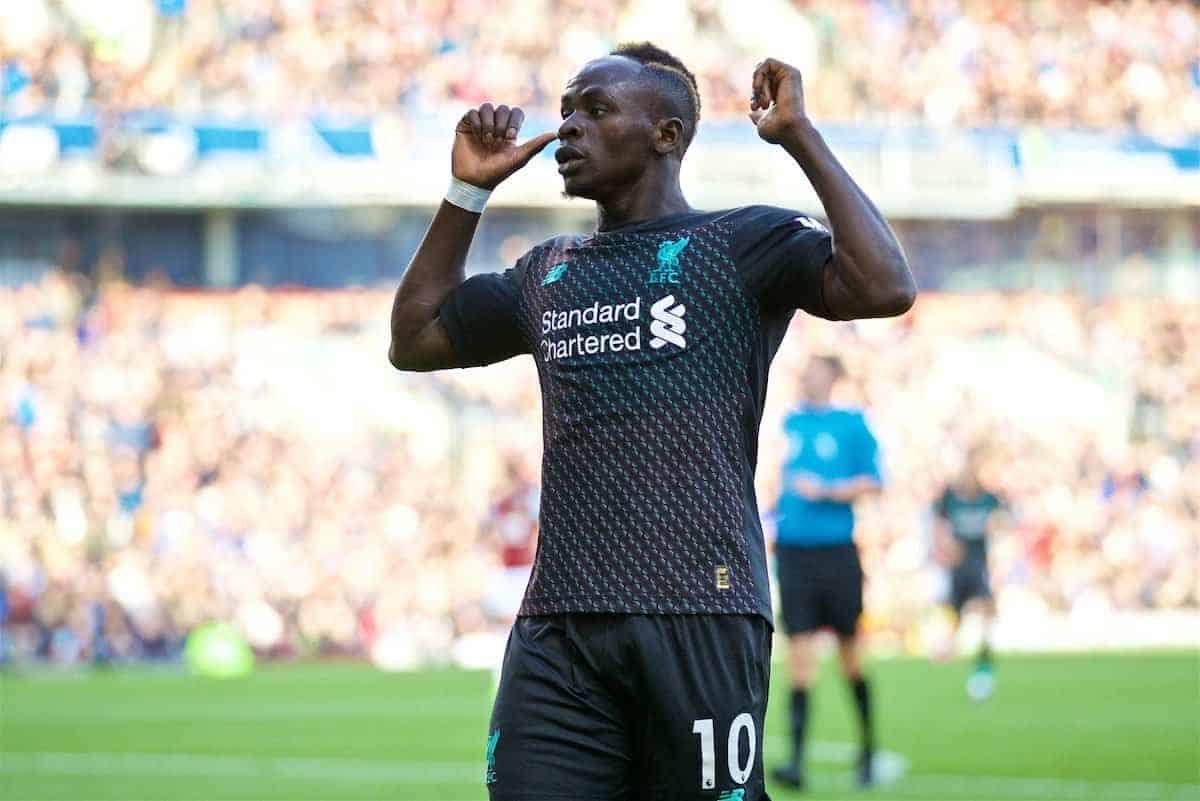 Sadio Mane has enjoyed a particularly impressive run of form against Crystal Palace, and the No. 10 could be key as Liverpool head to Selhurst Park.

Mane has scored seven times in 10 games against Palace in his career.

He has scored in four successive league games against the Eagles. No other Liverpool player in history has scored in more than two.

Mane has netted 28 goals for his club in this calendar year in all competitions with Mo Salah next best on 20.

Liverpool have won the last four league meetings with Palace, a feat they had never previously achieved.

They have won each of the last five at Selhurst Park in league and cup for the first time in their history, the last four of which have come in the league, scoring at least twice in each visit.

In the Premier League Liverpool have won 12 meetings with three draws and five defeats, with six wins, two draws and two defeats at Palace.

In the 20 Premier League clashes there have been 72 goals scored at an average of 3.6 goals per game, with Liverpool scoring in all but two of the meetings.

They have found the net in each of the last 12 top-flight encounters.

There have been two goalless draws in all league fixtures between the teams—in 1979/80 at Selhurst Park and in December 1994 at Anfield.

The Reds’ biggest-ever top-flight league win came in September 1989 when they beat Palace 9-0. They set a league record when eight different men found the net.

Milestones for Ox and Bobby

Alex Oxlade-Chamberlain‘s next appearance will be his 300th senior club game. He has scored four goals in his last three Liverpool starts (all in cup matches).

Roberto Firmino‘s next appearance will be his 150th for the Reds in the Premier League.

Liverpool are currently unbeaten in 14 away league games since the defeat at Man City in January, it is their joint-third longest away league run without defeat in history.

It is their only loss on the road in the last 25 in the top flight.

The defeat at City is their only league loss in the last 51 outings.

They are unbeaten in their last 29 league games home and away, recording 24 wins and five draws. That is two fewer than the club record of 31.

The team with the next longest current unbeaten run in the top flight is Wolves with seven.

In the game immediately following international breaks the Reds are unbeaten in the last nine, with seven wins and two draws.

Four of those victories and a draw have come away from home.