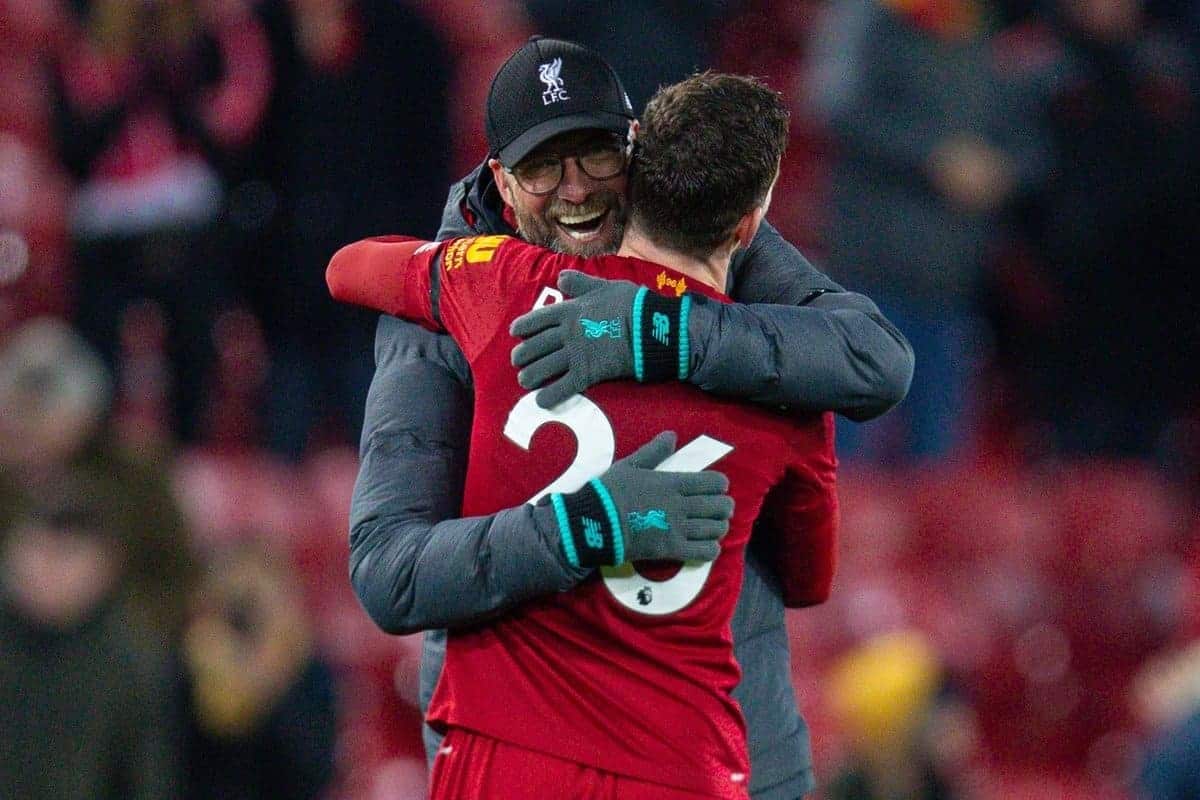 Elsewhere, Freddie Ljungberg made a stuttering start as Arsenal’s interim manager and there was more drama involving VAR.

Saturday’s dramatic 2-1 loss at fellow strugglers Southampton proved to be the final nail in the coffin. The Spaniard, who was reappointed on September 7 following the dismissal of compatriot Javi Gracia, talked of fragile confidence among his players after conceding twice in the final 13 minutes at St Mary’s.

The Hornets, a club with a history of sacking managers, are six points from safety and are on the verge of appointing his replacement, with former Brighton boss Chris Hughton the frontrunner. Whoever takes over, more patience is surely required.

Liverpool moved a staggering 11 points clear of reigning champions Manchester City after only 14 games with a 2-1 victory over Brighton which equalled the club’s record of 31 top-flight games unbeaten.

Virgil Van Dijk underlined his Ballon D’Or credentials with both goals as the Reds survived a nervy ending at Anfield.

City dropped points for the fifth time this season after conceding a late equaliser at Newcastle and face a mammoth – possibly insurmountable – task to overhaul their rivals.

Second-placed Leicester, managed by former Reds boss Brendan Rodgers, remain the Merseyside club’s nearest challengers after Sunday’s last-gasp win over Everton. Despite that result and potentially 10 fixtures during a congested December, Reds boss Jurgen Klopp has plenty to smile about.

Following Friday’s unsurprising dismissal of Unai Emery, Arsenal took to the field under interim manager Ljungberg for the first time.

Plenty of pundits had warned that a change in the dugout would not in itself be sufficient to spark an instant upturn in fortunes, pointing the finger at the club’s under-performing players.

Ljungberg was given an instant reminder of the difficult task he faces as the Gunners twice had to come from behind to salvage a 2-2 draw at struggling Norwich in a game they could easily have lost.

The Swede opted to start both Mesut Ozil, who became a peripheral figure under Emery, and Granit Xhaka, who was recently stripped of the club captaincy after swearing at fans, at Carrow Road. The 42-year-old has plenty more big decisions ahead of him.

Controversy not too VAR away as pressure piles on Silva

Another weekend of Premier League action, another weekend of contentious VAR calls. Leicester’s Ben Chilwell was initially awarded a first-half penalty against Everton before the decision was overturned at Stockley Park because of a lack of contact.

VAR had a far more dramatic impact on the match deep into added time when a goal from substitute Kelechi Iheanacho, which was initially ruled offside, was given on review, leading to a 2-1 win for the high-flying Foxes and another damaging defeat for under-pressure Toffees boss Marco Silva.

That breathtaking climax followed controversy in the game which led to Watford’s sacking of Sanchez Flores.

Southampton winger Moussa Djenepo handled the ball in the build-up to his side’s equaliser but the infringement was not initially spotted, allowing the hosts to secure an important 2-1 victory.

Dele back to his best 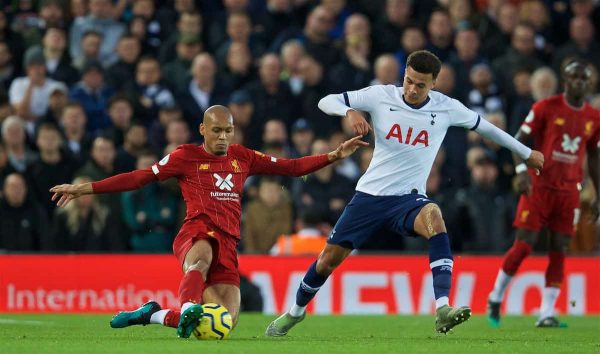 Alli, who has been left out of recent England squads after a dip in performances during the latter stages of Mauricio Pochettino’s reign, followed up strong displays against West Ham and Olympiacos with a brace against Bournemouth as Mourinho made it three successive wins.

The Portuguese coach described Alli’s recent contribution as “phenomenal” and believes the player is benefiting from playing a more attacking role.

England’s next scheduled fixture is not until March but, in the week of the Euro 2020 group-stage draw, Alli must be back on Gareth Southgate’s radar.