Liverpool maintained their relentless march towards the title with Leicester in hot pursuit, while Manchester City came unstuck against their derby rivals.

Newcastle made it four wins from six and Son Heung-min served up one of the goals of the season.

Here, the PA news agency looks back at five things we learned from this weekend’s action. 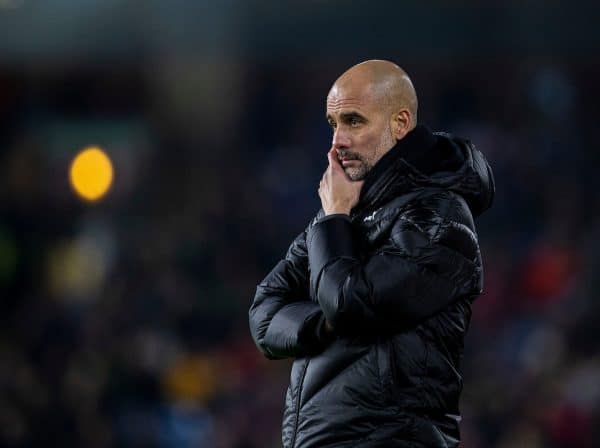 City’s title defence appears to be over. The often-defining Christmas fixture schedule still lies ahead, but the reigning champions’ thrilling 2-1 derby defeat to Manchester United at the Etihad Stadium has left them so far behind Liverpool, even boss Pep Guardiola has conceded his side will find it difficult to catch them.

No club has ever recovered from a 14-point deficit to capture the Premier League crown and, with more than half a season still to play, City will surely be looking elsewhere for silverware.

Who can stop Reds now? 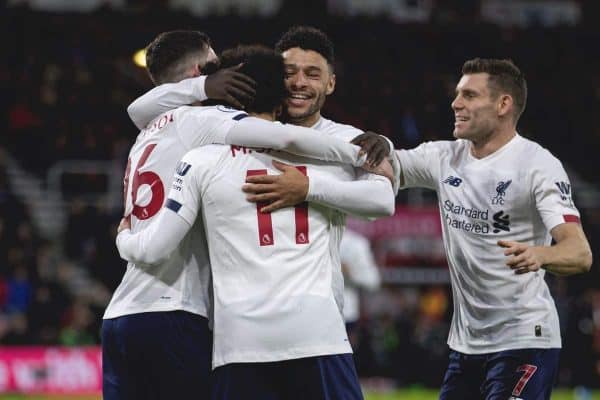 Liverpool extended their club-record unbeaten league run to 33 games and chalked up their 15th win in 16 Premier League matches this season by dismantling Bournemouth on the south coast.

There is an air of swaggering inevitability about Jurgen Klopp’s side as their comfortable 3-0 win edged them closer to their first league title in 30 years.

Confidence continues to soar at Anfield and Klopp was able to rotate his squad at Bournemouth, making seven changes, but another three points were never in doubt.

Brendan Rodgers’ side dispelled any lingering doubts that they are genuine title contenders, staying eight points adrift of the summit.

The Foxes have racked up more points after 16 games than they did on their way to their stunning title success in 2016, while Jamie Vardy’s brace lifted him on to 16 league goals this season.

Magpies’ tails are up

Newcastle came from behind to make it back-to-back league wins thanks to defender Federico Fernandez’s late winner against Southampton on Sunday.

The Magpies climbed into the top half of the table with a fourth win from their last six games and boss Steve Bruce, for now, appears to be silencing his critics.

Bruce was an unpopular choice among the Geordie faithful to replace Rafa Benitez in the summer but has used all his experience and know-how to galvanise the club after a shaky start.

Tottenham bounced back from their midweek defeat at boss Jose Mourinho’s former club Manchester United by thrashing Burnley 5-0 in a game that will be best remembered for Son Heung-min’s stunning solo effort.

Mourinho described his side’s win as a “complete performance”, but Son stole the headlines. The South Korean collected the ball on the edge of his own penalty area and in a devastating length-of-the-field burst left a clutch of defenders trailing in his wake before slotting home a contender for goal of the season.