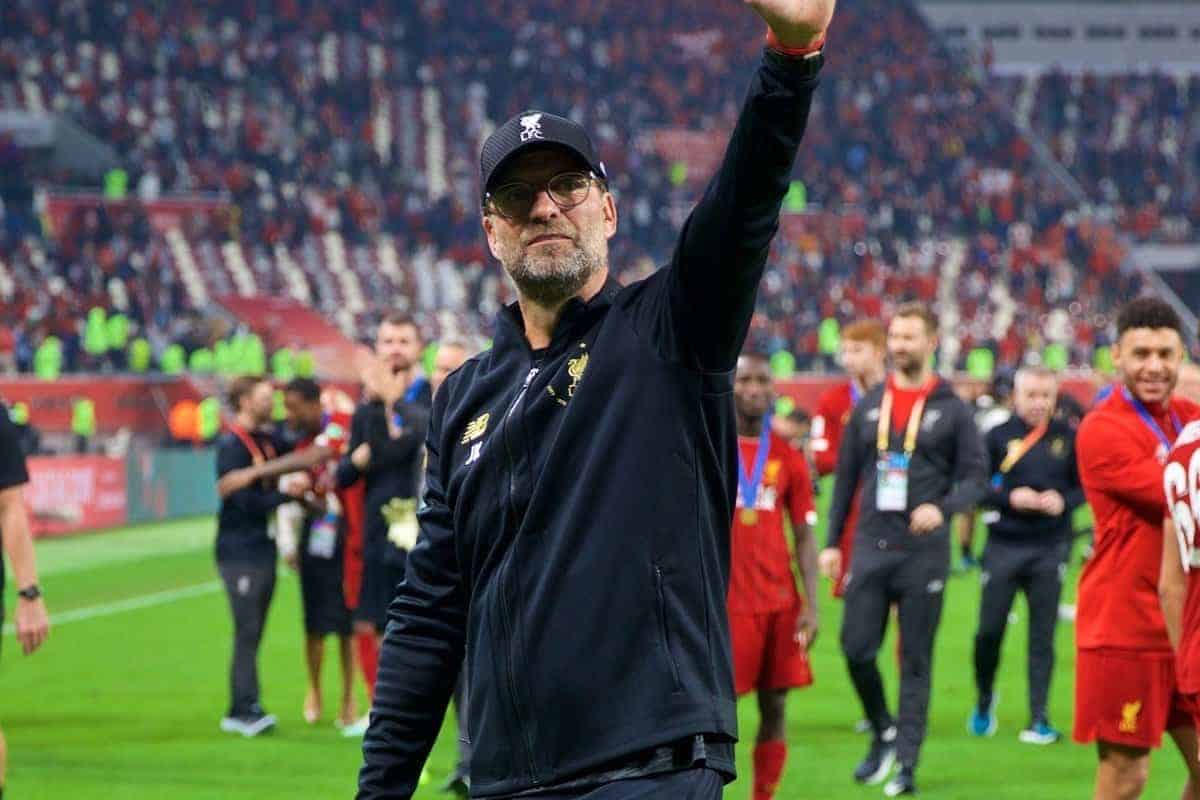 Liverpool continue their search for trophies by constantly improving the decision-making in every part of the club, from transfers and commercial deals to player contracts and micro-management of every aspect of nutrition, fitness and planning.

This year, that has taken another step forward around the busy festive period, with details emerging about small, but important, alterations made by the coaching staff.

While only small gestures or details at face value, they represent much more in reality: big mental boosts to the players, who receive the benefits of them, and an indication of the trust and professionalism of the squad, trusted to do what’s required themselves.

With the margin for failure so small and the games coming so quickly, it’s imperative to get details right at this time of year.

Klopp agrees, saying in his press conference ahead of the Leicester game that it’s something he’s “had to learn” during his time in England.

In the Bundesliga back home in Germany, of course, winter break takes centre stage at this time.

“I had to learn [about dealing with this time of year] of course,” he told reporters. 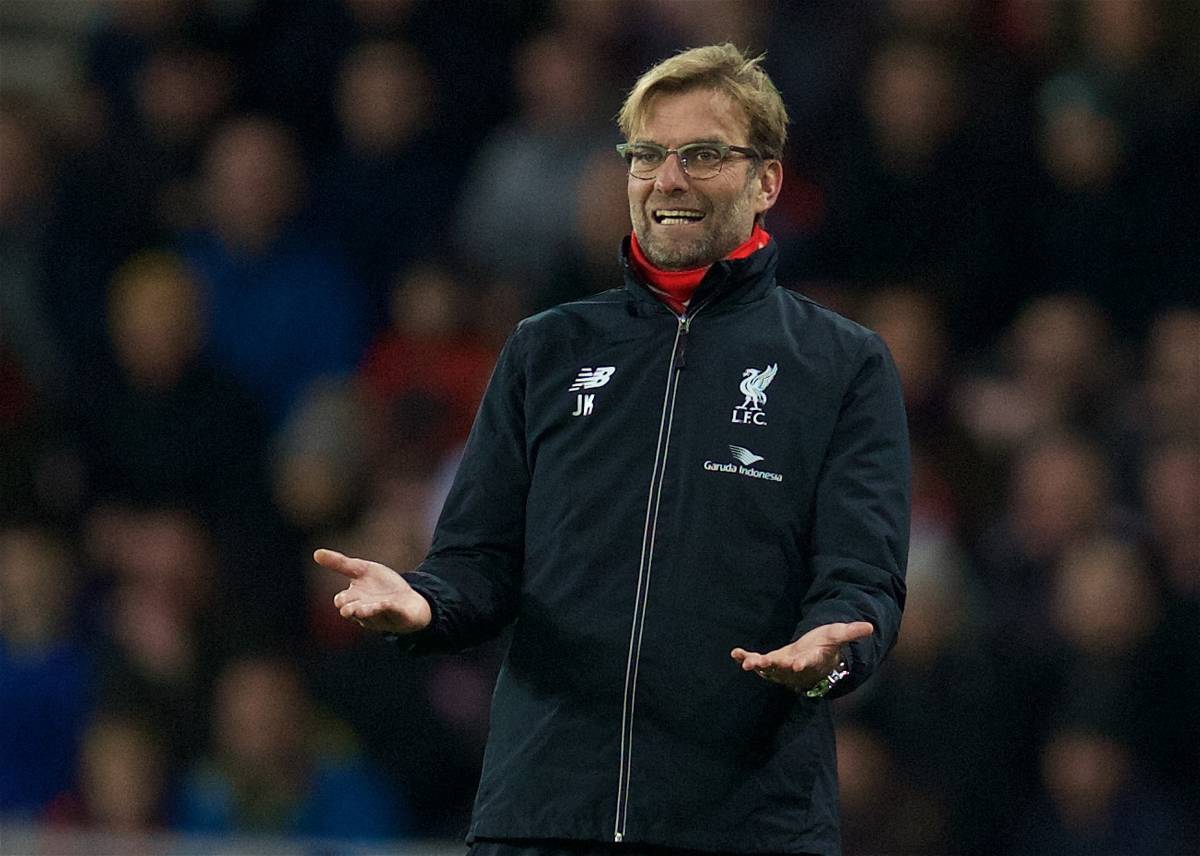 “But I was always in close contact with the players and people who were here for longer when I came in.

“When I came in it was October and had no clue how it would feel to play over Christmas to be honest.

“But what I realised since I’m in, in Germany when you are close to the Christmas break it’s like when you see the finish line, you are already [tired].

“We don’t have that so we don’t think about it. It’s a completely normal part of the season…with too many games!”

Klopp went on to talk about respecting the social aspect of this time of year and letting players spend time with their families—with captain Jordan Henderson revealing that extra steps have been taken to maximise that important time this year. 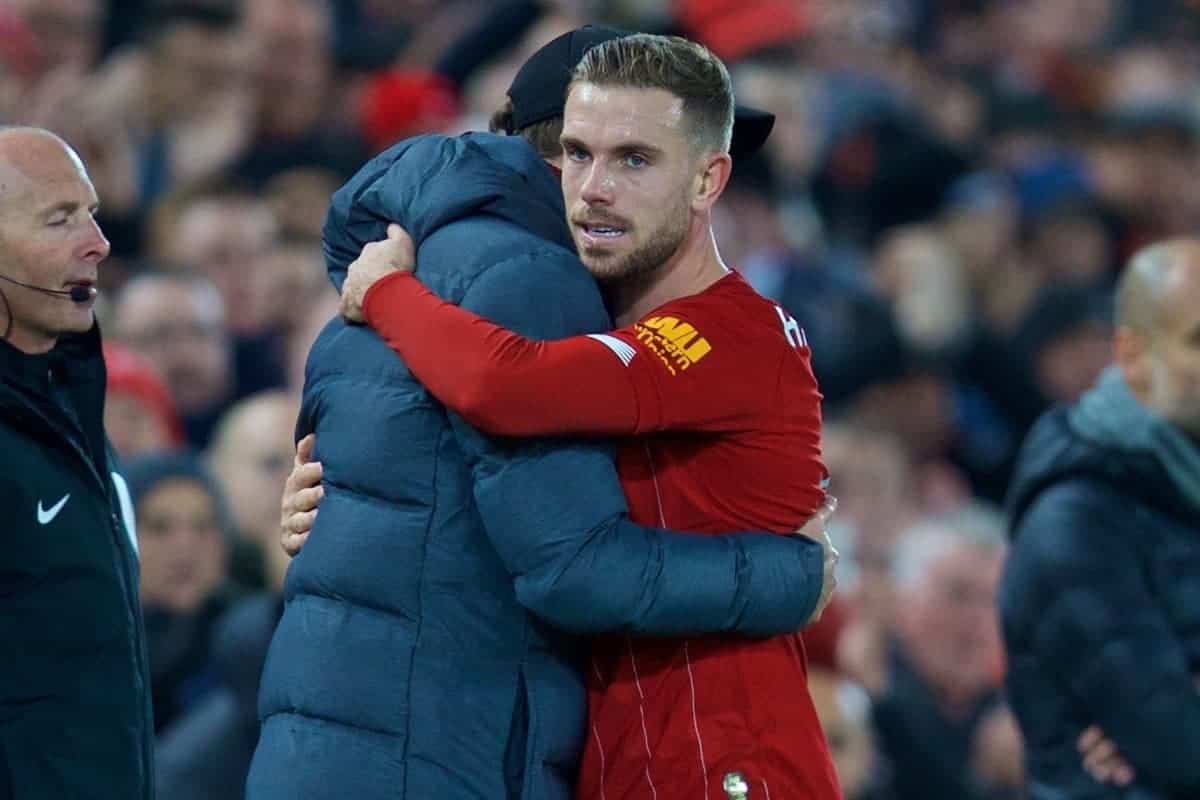 “I think the manager has changed a little bit in dealing with this time of year, in terms of recovery days and when to give people a rest,” the skipper told the Athletic.

“Bringing in doing treatment and recovery stuff at home during a really intensive period has worked really well. It helps the freshness of the players and it’ll be nice to have a bit of extra time with my family.”

References to Liverpool looking for marginal gains have been commonplace over the last couple of seasons and nutritionist Mona Nemmer is noted again here, providing the squad with individual diet plans at this all-important time of year.

And it’s not just changes in preparation which help at this time, with teamsheet alterations being more common, too.

“We’ve got a good enough squad for the manager to be able to make changes without standards slipping,” Henderson continued. 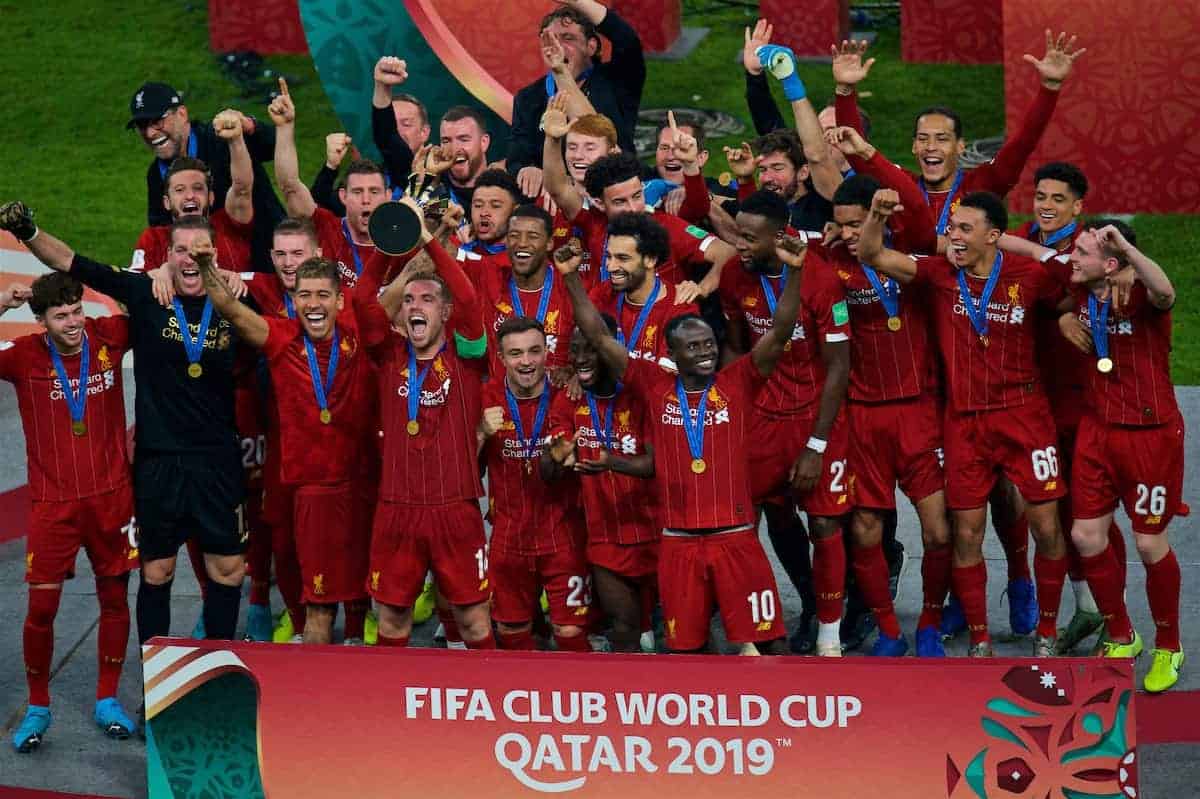 “Making changes helps keep the energy levels in the team high. It’s all about recovery, rest and focusing on the next challenge. Everyone will be needed, so everyone needs to be ready.”

The Reds’ squad have shown that they have been exactly that in recent weeks when called upon.

Against Leicester, the same will be required to maintain or increase that gap at the top—and then it’s on toward the new year, with Wolves, Sheffield United and Everton all to follow before 2020 is even a week old.

Klopp continues to manage his squad in the best way possible, and that’s not just limited to picking the team and making match-day subs.