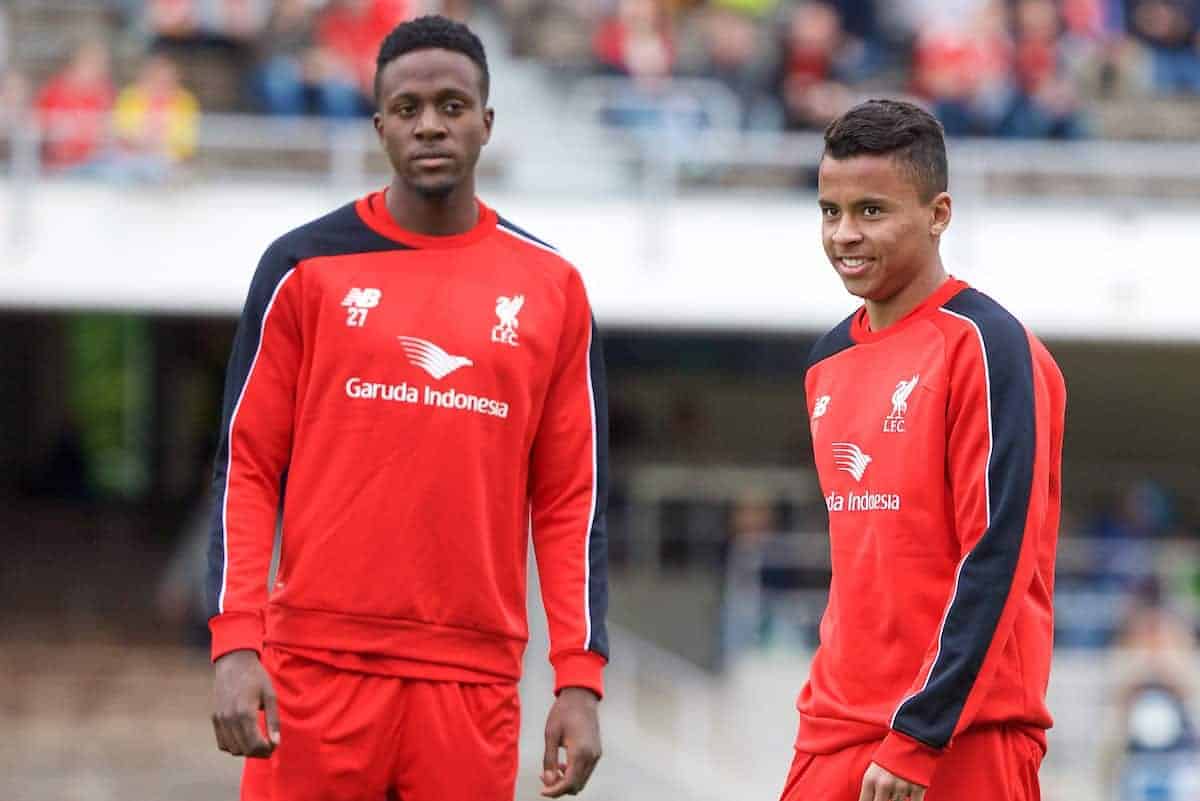 Liverpool midfielder Allan Rodrigues is attracting interest from a host of clubs in Brazil as the result of his fine form on loan at Fluminense.

Allan has been with the Rio de Janeiro club since February, with the initial half-season deal later extended until the end of 2019.

With his terms with Fluminense due to expire in the coming days, speculation is mounting in Brazil over a permanent switch for the 22-year-old, who joined Liverpool for £500,000 in 2015.

And with Allan’s contract with the Reds expiring at the end of the season, talks are claimed to be underway over an exit in January.

Earlier in December, Fluminense president Mario Bittencourt confirmed they were in negotiations over a deal, and that a contract had already been agreed with the player.

“Liverpool show no interest in renewing the loan, just in selling,” Bittencourt continued, though he suggested the club would need to find a “formula” to match the Reds’ terms.

Nicola also added that Liverpool have the option to extend the midfielder’s contract to the end of 2020, which relieves any pressure of a possible pre-contract agreement and no transfer fee.

Now, Globo Esporte claim that both Fluminense and a new suitor, Atletico Mineiro, are presenting offers to the Reds, with the latter out-pricing Sao Paulo.

It is suggested that Fluminense would offer a fee “within the club’s financial reality” up front, as well as a 50 percent sell-on clause for Liverpool.

Meanwhile, Mineiro are said to have bid R$12 million (£2.27m) which, though standing as a low valuation in terms of the English market, is over four times the amount paid to bring Allan to Merseyside four-and-a-half years ago.

Given there is no chance of Allan securing a work permit for the UK at this stage, and seemingly little interest in continuing the long-term pursuit of one, this could prove a sensible move.

Allan was a key player for Fluminense throughout the 2019 campaign, making 28 appearances in the league as Marcao’s side finished 14th, turning out alongside the likes of Ganso and Wellington Nem.

But his lack of opportunities at Liverpool should serve as a cautionary tale for the future, particularly as O Globo claim the club will “monitor” Fluminense under-20 pair Wallace and Andre at the Sao Paulo Junior Cup next month.