Liverpool’s winter break will fall on the weekend of February 8/9, with the trip to Norwich among three Premier League fixtures rescheduled that month.

This season is the first that will see a winter break introduced across England, with the dates staggered across two weekends in February.

The Premier League have now confirmed the latest fixtures to be moved, and the Reds’ away clash with Norwich—which was originally scheduled for February 8—will now be played on Saturday, February 15, kicking off at 5.30pm (GMT).

Liverpool’s home clash with West Ham has been moved to Monday, February 24, for an 8pm kickoff, while the trip to Watford will now be held on Saturday, February 29 at 5.30pm.

Shifting the Norwich game to mid-February ensures a near two-week gap after the visit of Southampton on February 1.

But it also means there will be a tight turnaround for the first leg of the Champions League last 16 against Atletico Madrid, and a trip to the Wanda Metropolitano. 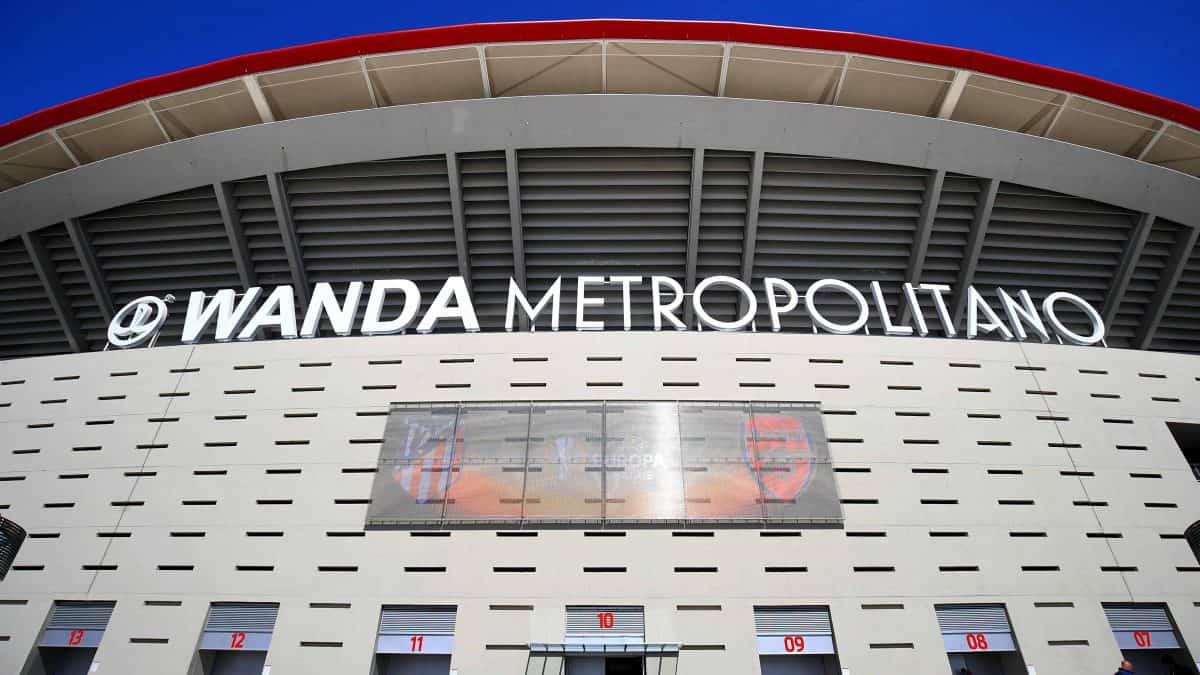 A late kickoff at Carrow Road gives less time to recover, too, and it is likely Jurgen Klopp‘s squad will fly back to Merseyside directly after that game, before a light session on Sunday.

Given the clash with Atletico is set to played at a high intensity, this is another test of the Reds’ resolve, and the hope will be key players are back fit by then.

Fabinho and Joel Matip should both be available following long-term injuries, and though there has been no timeframe set for Dejan Lovren‘s layoff it is likely he will have recovered too. 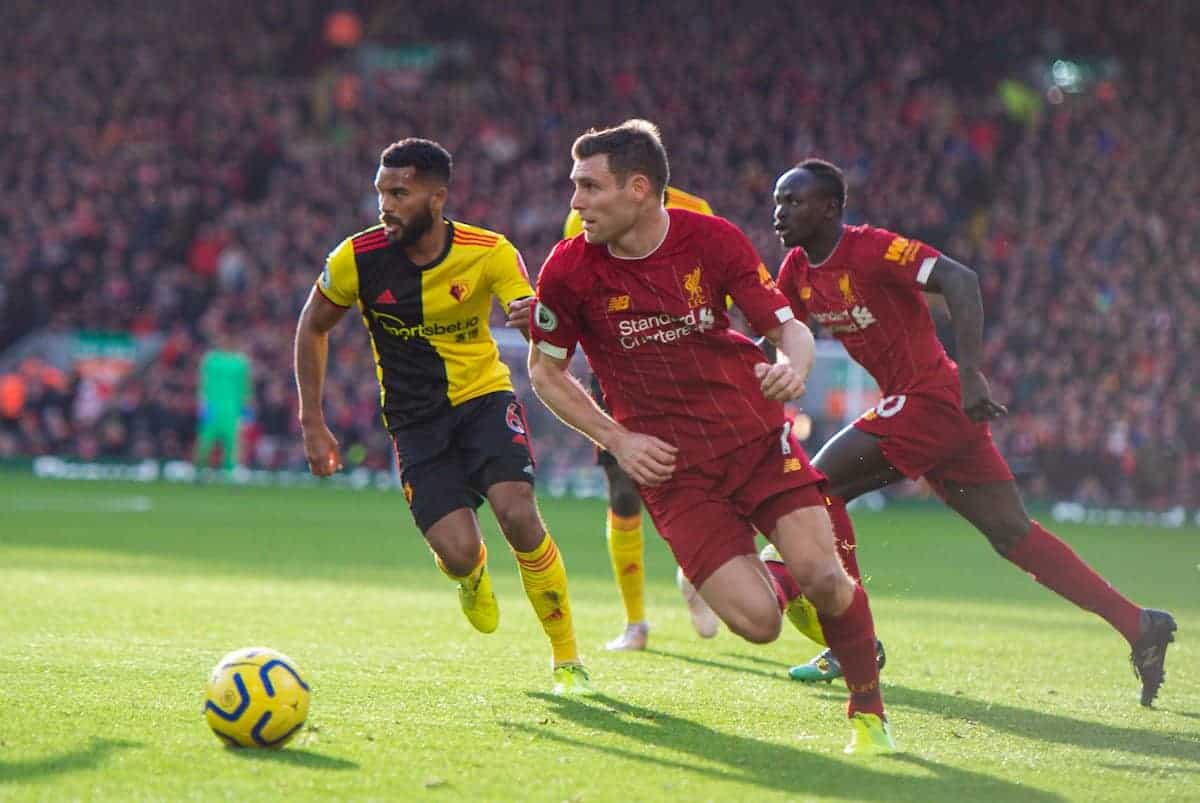