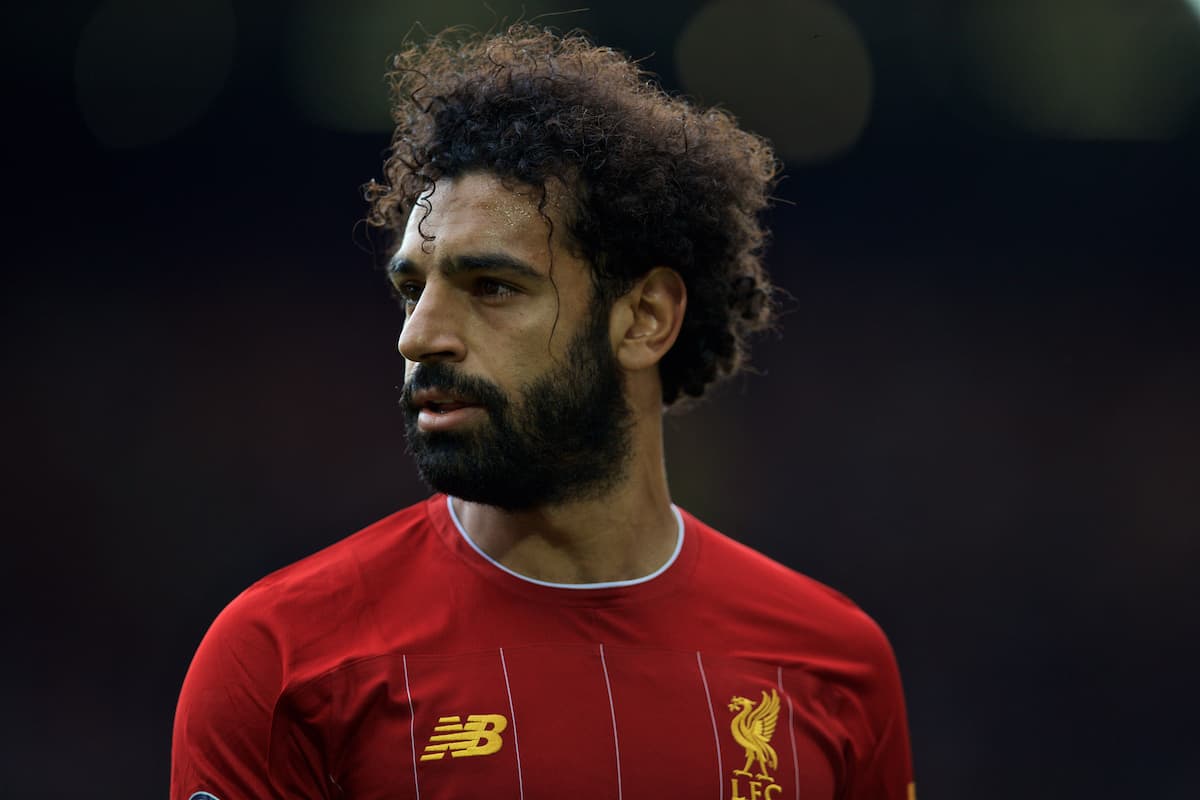 Mohamed Salah could make his 100th appearance in the Premier League today, and will do so against a Bournemouth side he has punished before.

Mo Salah has scored for Liverpool in four successive games against Bournemouth—the only Reds player in history to do so.

His hat-trick here last season was the first ever by any Liverpool player against Bournemouth in the league.

He could make the 100th Premier League appearance of his career, the first 13 of which came with Chelsea. 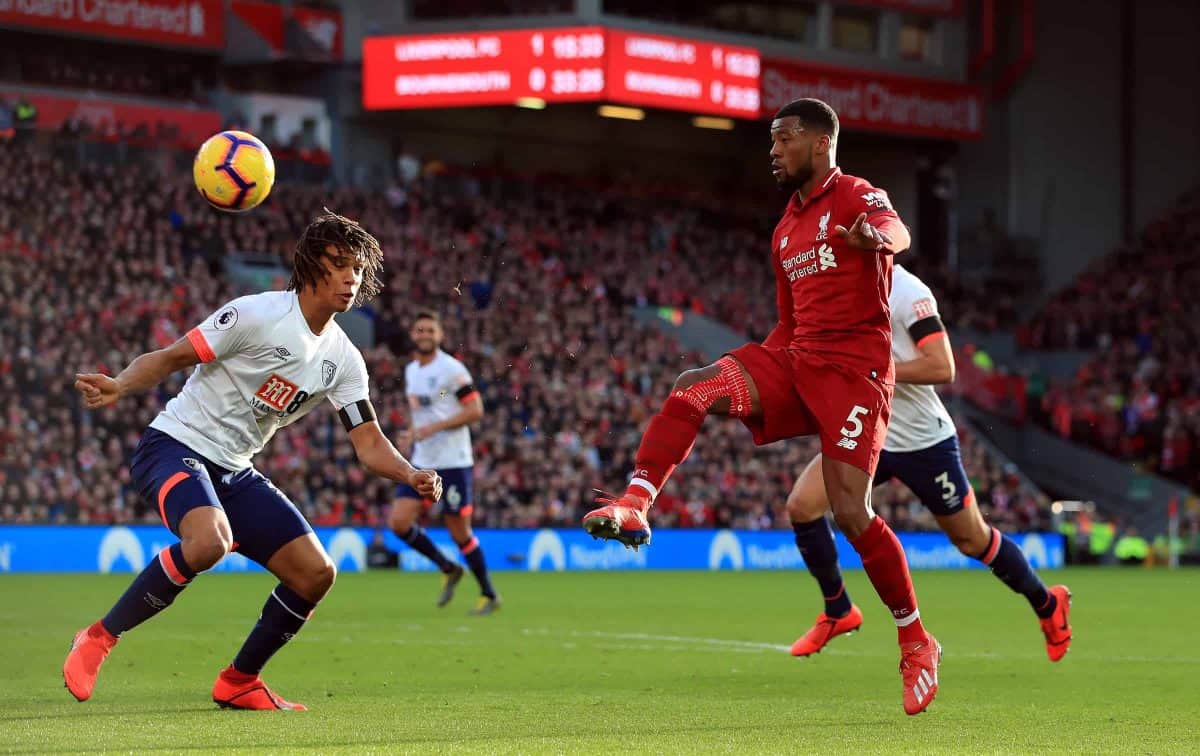 Bournemouth have conceded on average three goals per game in the last seven encounters.

The Reds have scored 37 goals in their 15 league games this season—it equals their Premier League best, set in 2016/17.

Liverpool have won each of the last 30 games in which they have scored the first goal, including the penalty shootout victory over Arsenal in the League Cup.

The Reds are unbeaten in league and cup in the last 44 games (41 wins, three draws) when scoring the first goal since losing to Chelsea at Anfield in the League Cup last season. 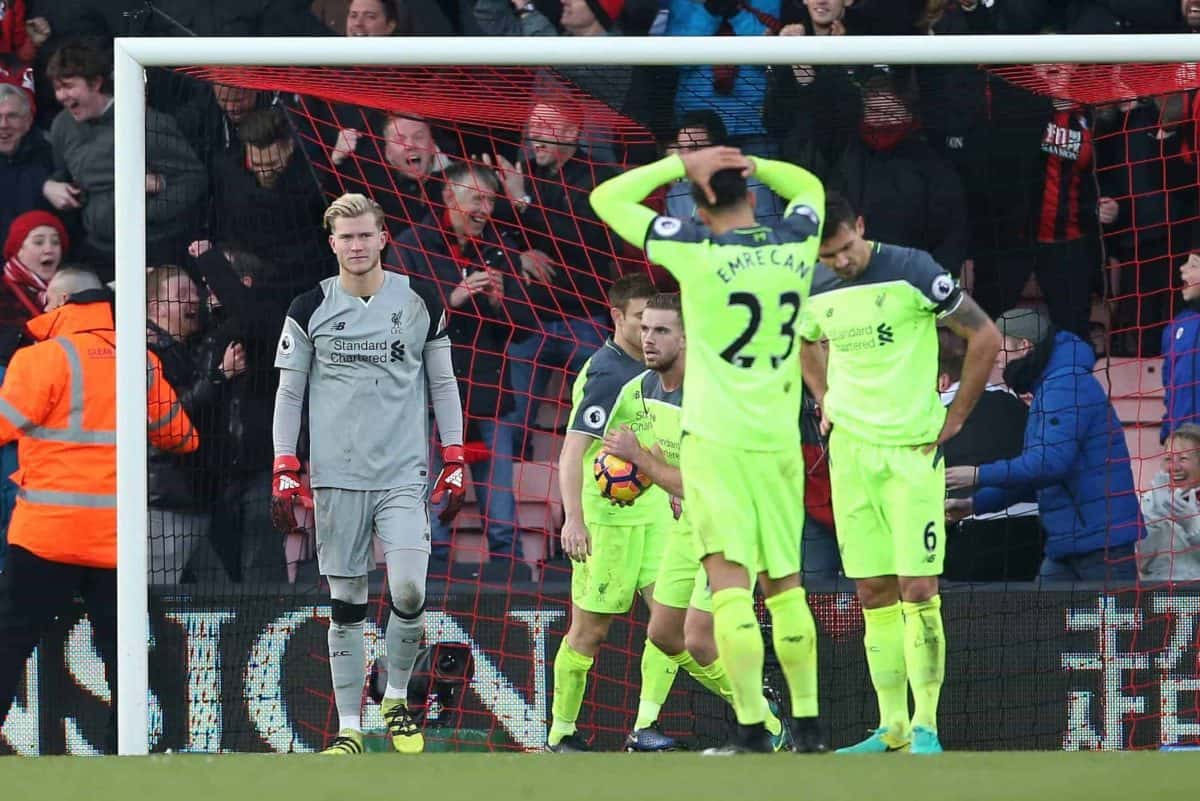 The Reds have lost one of the 15 meetings between the clubs in all competitions, winning 11.

In the eight previous meetings at Dean Court, Liverpool have won five with two draws and a defeat.

When losing in 2016 Liverpool conceded more goals in 37 minutes (four) than they have in all the other seven visits to Bournemouth put together (three).

The teams have met only eight times in the league (all in the Premier League) with the Reds winning six, drawing one and losing the other.

Liverpool have done the double over the Cherries in three of the four league campaigns in which they have met.

This will be the first time since May 2007 that Liverpool will have kicked off at 3pm on a third successive Saturday. 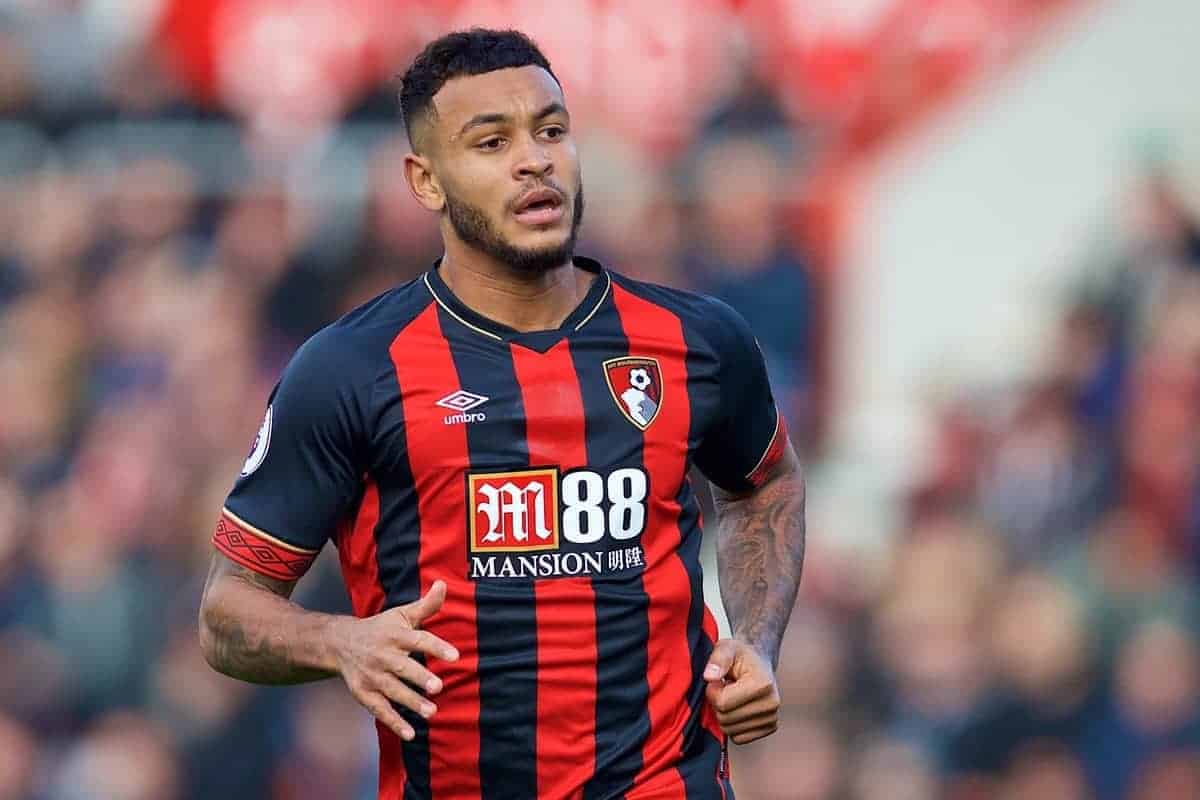 Bournemouth have not scored in any of the last four meetings with Liverpool, home and away.

The last player to do was Josh King with an 87th-minute equaliser at Anfield in April 2017.

King, with two, is the only Bournemouth player to score more than once against Liverpool in the club’s history, while Simon Francis has played most games for his club against the Reds (10).

The Norwegian is set to miss this game through injury.

Jordon Ibe played 58 times for Liverpool scoring four times. In the league he netted once in 41 appearances.

Dominic Solanke scored once in 27 games for Liverpool before joining Bournemouth for £19 million last January.

Harry Wilson has scored six goals in his 14 league appearances this season. He is ineligible to play today against his parent club. 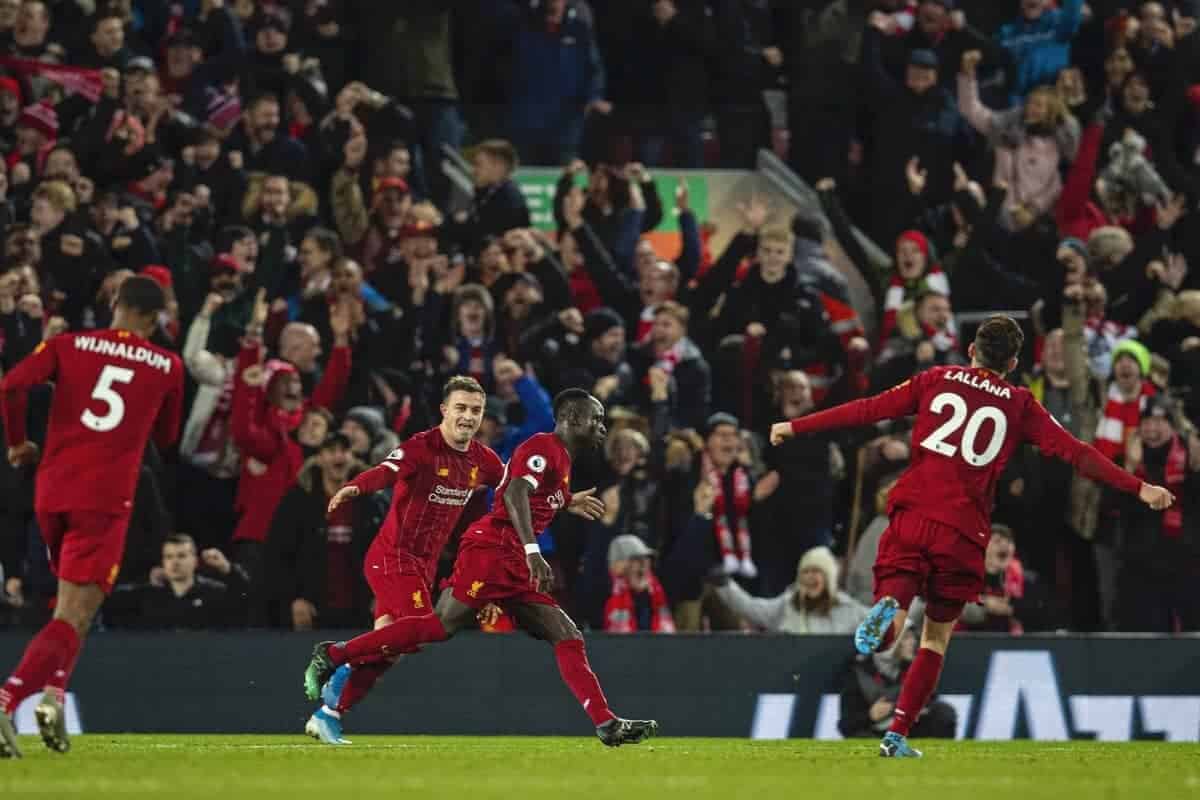