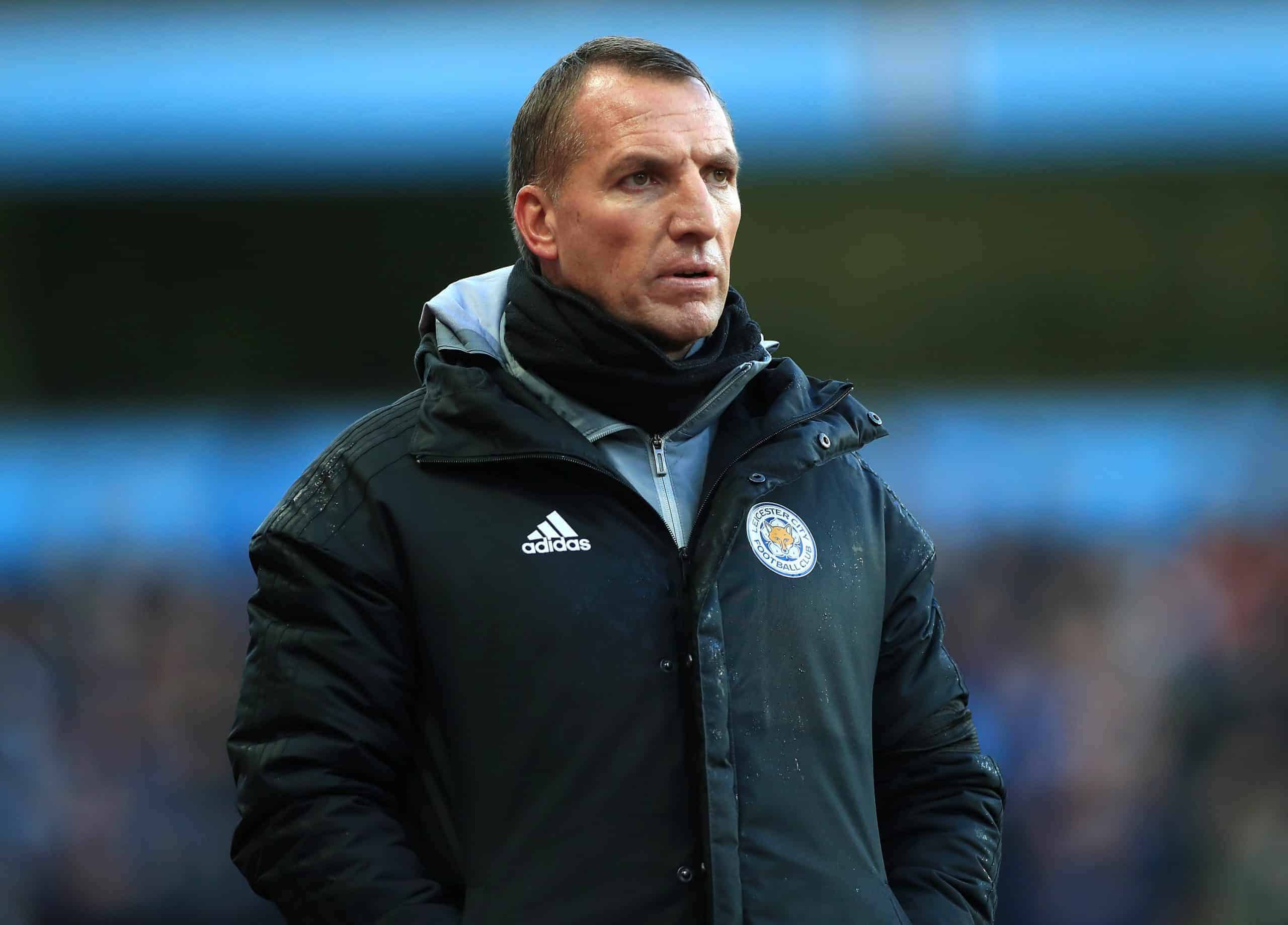 Leicester manager Brendan Rodgers believes Liverpool will now be “very, very hard to stop” in their pursuit of the Premier League title after watching the Reds hand his side a 4-0 thrashing to open up a 13-point lead.

Second-placed Leicester were made to look second rate at the King Power Stadium, although were remarkably still in the game by the 70th minute as Liverpool only had Roberto Firmino’s 31st-minute header to show for their superiority.

But once James Milner despatched a penalty following Caglar Soyuncu’s handball, Liverpool’s 17th league win from 18 matches this season was wrapped up with Firmino’s second – and fourth in three games following his goals in the Club World Cup – and Trent Alexander-Arnold’s sizzling first-time drive to cap an exceptional performance.

Former Liverpool boss Rodgers, whose side were also beaten 3-1 at third-placed Manchester City on Saturday, said: “The last two games have been great benchmarks for us.

“Because of how well we’ve done, we’ve been catapulted into this title race, but then you’ve seen in the last couple of games, the quality of the opposition we’ve played, and Liverpool were absolutely terrific.

“They are going to be very, very hard to stop. There’s no doubt. They’re a fantastic team, with confidence high. They’ve become winners now, and haven’t lost many games now over an 18-month period.

“They’ve enough players, enough experience and enough quality to stay focused and get the job done.”

Despite the gap from the Reds to the rest, when asked about the 13-point cushion, Liverpool manager Jurgen Klopp was dismissive as he said: “The only thing that changes in the question is that the number is different.

“It was 10, 11, now 13. But we actually don’t feel it, we don’t think it, and we didn’t mention it once before the game because it’s just not interesting. We all know that.

“I can write the stories by myself. The first story is that never before in the history of British football has a team had a bigger lead and lost the lead. That sounds, in my ear, negative, so why should we think about something like that?

“We are focused on the next games – Wolves, Sheffield United, Everton, Tottenham, Manchester United – the next five games. It doesn’t sound like anything is decided in my ears.

“We have to play all of them, and we try with all we have to make sure we are ready for these games, so the number is not relevant to us.”

Alexander-Arnold suggested it was “probably our best game of the season,” yet Klopp did not agree with his right wing-back.

As to whether Liverpool have played better, Klopp added: “Oh yes, I would say so.

“We played an exceptional game against Manchester City, a super game against Arsenal. We’ve played good games this season. I’m not sure it was better, just different.

“Tonight was exactly the performance we needed, we had no real problems in the game because the boys were 100 percent in the game. They played a really good football game, really, really good. Completely focused.”