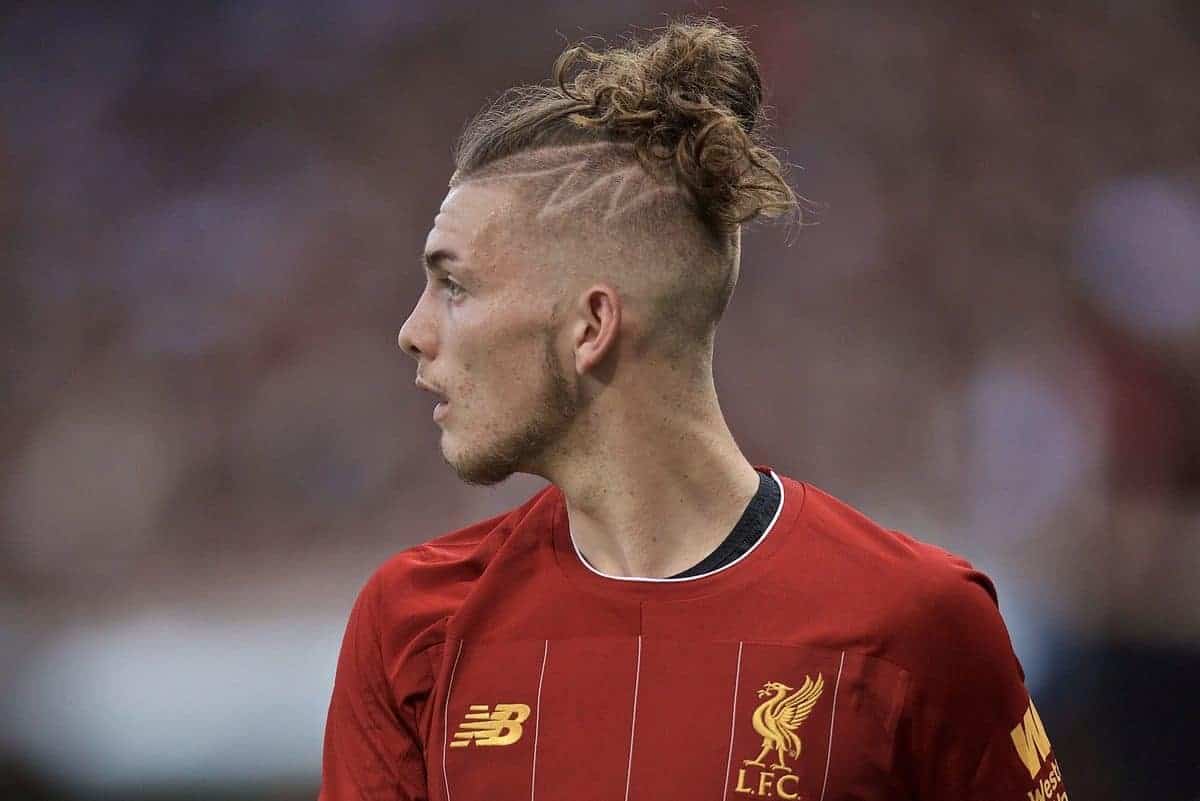 Harvey Elliott will be among those to join the Liverpool squad in Qatar later this week, with three additions made after the League Cup quarter-final.

Neil Critchley, who will manage the young side to play Aston Villa on Tuesday night, confirmed that “there’s a flight waiting” for any young players to head to the Club World Cup late.

This comes after a 20-man squad flew out to Doha on Sunday morning, with Neco Williams and Curtis Jones joining the group, therefore ruling them out of the trip to Villa Park.

But with Joel Matip, Dejan Lovren and Fabinho all unable to travel due to injury further youngsters were expected to fly, though it is unlikely that they will be eligible to play in the tournament.

FIFA have now confirmed that Elliott has been reinstated after initially being cut from the squad, while Sepp van den Berg and Ki-Jana Hoever will also join the senior side.

Given the absences of Matip and Lovren, having the Dutch duo involved in training will be a boost for Jurgen Klopp, with Virgil van Dijk and Joe Gomez his only other centre-back options.

Elliott’s inclusion could be considered a reward for his application since joining from Fulham in the summer.

The 16-year-old is already considered part of the first team, and despite his youth will be one of the most experienced players for the Reds against Villa.

Tellingly, Rhian Brewster is not included in the revised selection, with the 19-year-old set to miss the League Cup quarter-final with an ankle injury. 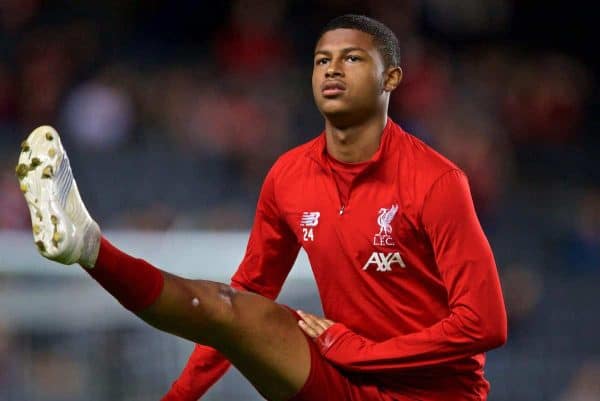 Critchley described the striker as “doubtful,” but ahead of a scan on Monday it seems highly unlikely he will feature having not played at any level since November 10.

FIFA required Liverpool to name their squad ahead of the tournament, and this could rule Van den Berg, Hoever and Elliott out of a possible final or third-placed playoff on Saturday.

But travelling as part of the first team will no doubt benefit the trio, as they grow further accustomed to the demands of playing for the European champions.