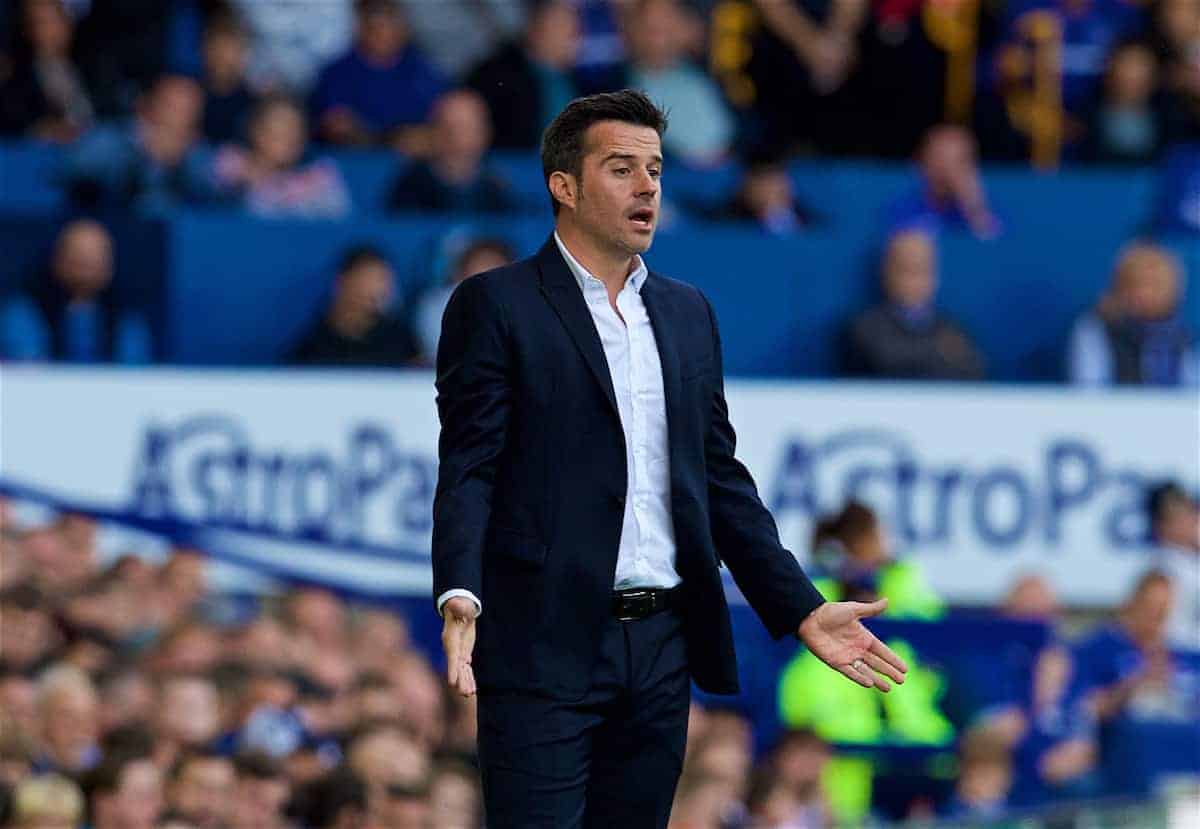 Under-pressure Marco Silva admitted an upset victory over Liverpool at Anfield on Wednesday would go a long way to turning around Everton’s fortunes but said he feels no need to change his approach at the club.

Silva has come under fire from his own fans after back-to-back defeats saw the Toffees slip to 17th in the Premier League, two points above the drop zone, and with only two wins in their last 10 league games.

Few expect that to change at Anfield where Liverpool have not lost in the league since April 2017, not even dropping a point since January, but if Everton could secure a first away derby win since 1999 the pressure on Silva would ease ahead of fixtures against Chelsea, Manchester United and Arsenal.

“It would have a very good impact, no doubt about it,” Silva said. “It will not wipe out anything we did in the last one and a half, two months, but it will be very important for us.

“It can change (the feeling from) the last result, it can give us the chance to get points which we need and for sure it can give confidence to our players.” 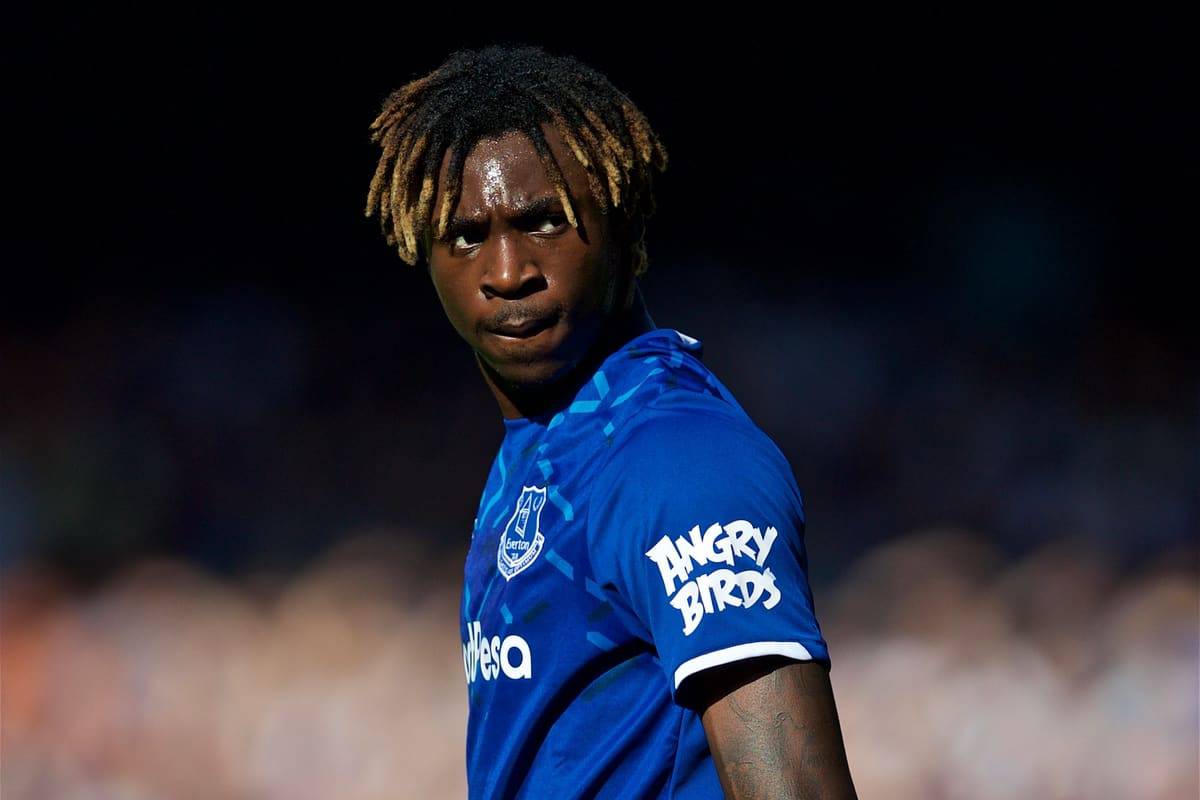 Everton started the season with great optimism after a summer of investment but little has gone right since the early weeks of the campaign.

Injuries have mounted, the failure to land a central defender on deadline day has told, and VAR has counted against the Toffees more than once, most recently at the weekend when Leicester were awarded a winning goal in the fourth minute of time added on following a tight offside call.

“It’s not just one thing, it’s all the things you talk about, but here I like to find solutions,” Silva said.

“I’m not here to talk about those situations. It will create more things for you to talk about but it doesn’t help Everton. It can be true or not but it will not help Everton and I’m here always to protect the club and not to create problems.”

Even before the stoppage-time defeat at Leicester on Saturday, Everton fans had turned on Silva following the 2-0 home defeat to Norwich a week earlier.

But the Portuguese insisted nothing had changed in his conversations with the board and his approach remained the same.

“They don’t need to say anything different. They know the manager they have in charge here.”

Last season, Everton suffered a heart-breaking late defeat at Anfield, with Divick Origi scoring in the sixth minute of stoppage time after a mistake from goalkeeper Jordan Pickford.

Silva believes that result was “unfair” on his side, and said that whatever their problems at present, they should approach the match as an opportunity.

“You have to enjoy it,” he said. “It will be a tough game for sure, it is tough for all the teams that go there. Let’s enjoy the game and go with a big motivation.

“We are in this situation but we go to play and embrace the challenge like we did last season.

“Of course our record is not good enough, 20 years there without a win is a long time but hopefully it’s an opportunity to change that.”