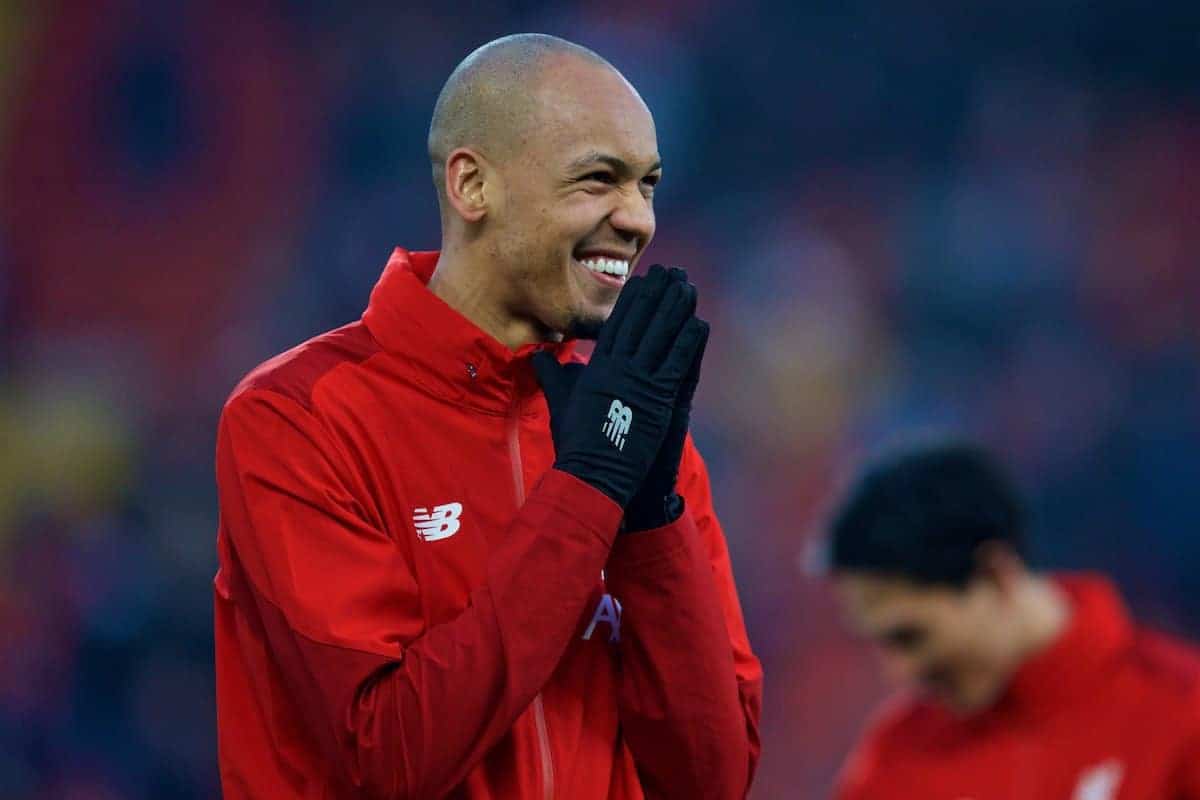 Jurgen Klopp has made 11 changes to his side for Liverpool’s FA Cup fourth round clash this evening, as they visit League One side Shrewsbury.

The Reds were dealt a relatively comfortable fixture in the draw for the fourth round, with Shrewsbury sitting 16th in the third tier heading into the weekend.

But Sam Ricketts’ side did overcome Championship outfit Bristol City in the previous round, and have pledged to take a physical approach against the world champions.

As expected, Klopp has omitted the majority of his key names for this tie, with a trip to West Ham to come in the Premier League on Wednesday night.

Adrian takes over from Alisson in goal, with the Spaniard tasked with duties as cup goalkeeper after his impressive spell as starter earlier in the season.

Ahead of Adrian are Neco Williams, Joel Matip, Dejan Lovren and Yasser Larouci, with the centre-backs making their first appearances back from injury.

Fabinho also returns to the base of the midfield, to be joined by Pedro Chirivella and Curtis Jones.

And in attack, Takumi Minamino could be the key man as he is flanked by Harvey Elliott and Divock Origi, with Mohamed Salah and Roberto Firmino rested and Sadio Mane recovering from a hamstring injury.

Klopp does have a strong bench to call upon if required, with Naby Keita, Mohamed Salah and Roberto Firmino among those in reserve.

Lovren is captain, while Adam Lallana is again missing after a virus ruled him out of Thursday night’s 2-1 win over Wolves. 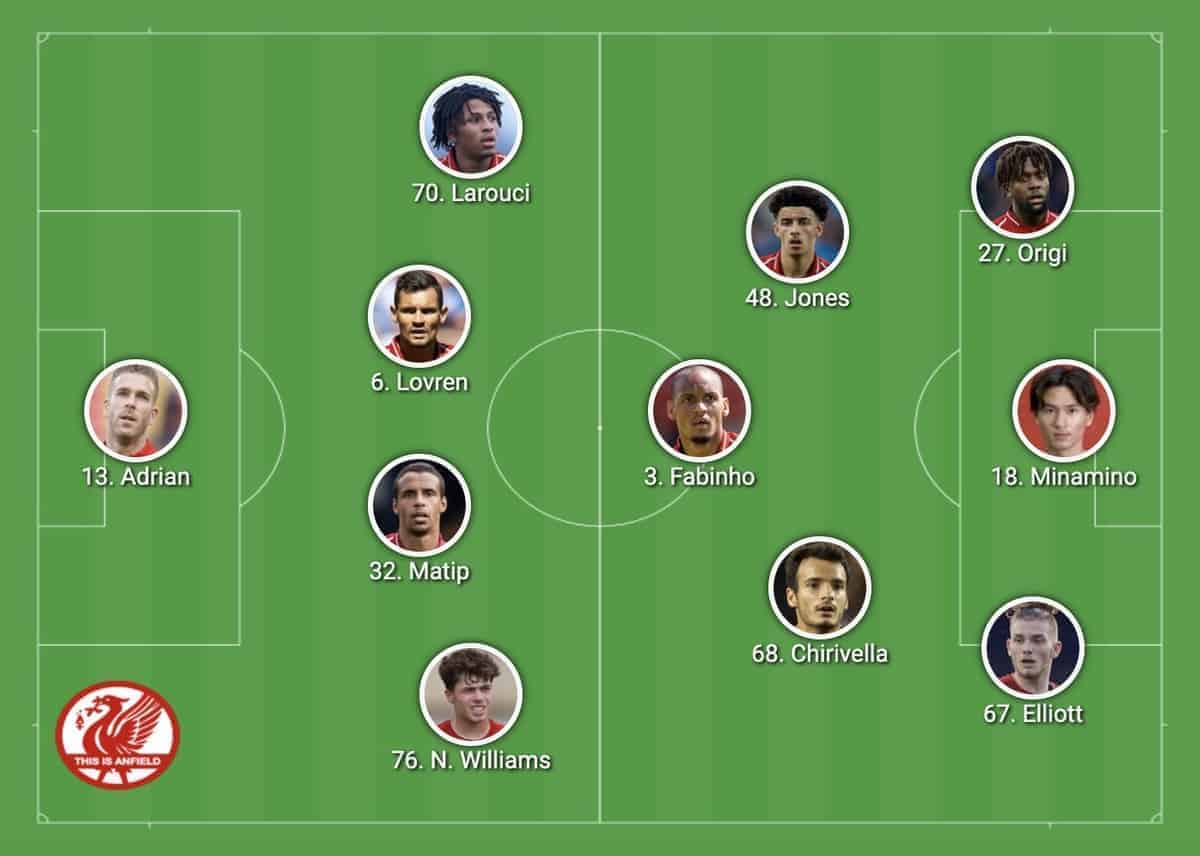