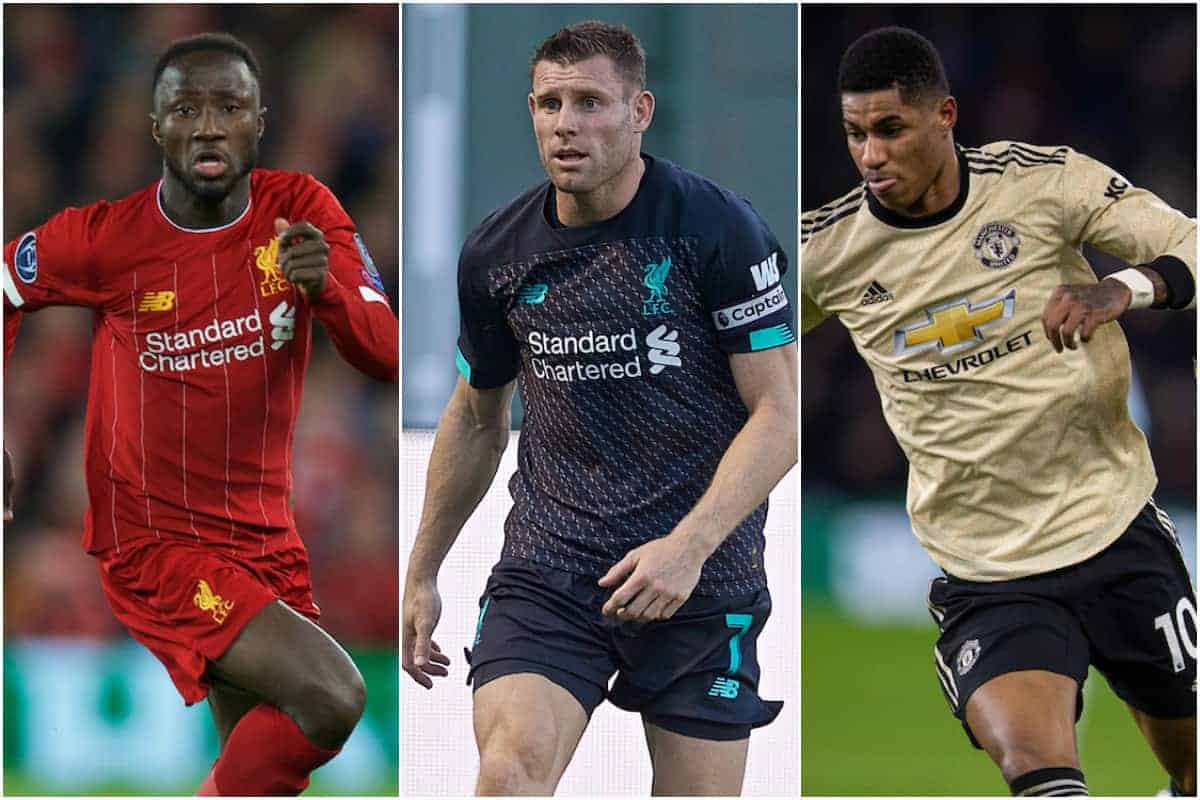 After a gruelling schedule through December and early January, Liverpool’s fixtures have eased somewhat—and so too now is the injury list.

The Reds have suffered in terms of available bodies of late, with minimal options in defence for Jurgen Klopp and the manager having to lean heavily on his younger players for the domestic cups.

It hasn’t affected results though; aside from the incredibly inexperienced side which exited to Aston Villa in the League Cup quarter-final, the team have won every single game they’ve played since the last days of November, a quite extraordinary feat.

Victories across four other competitions have kept the Reds in the hunt for the two major trophies, seen them win another with the Club World Cup, and even prolong our FA Cup run into the fourth round – a joint-record under Klopp, minimal as it is.

And now the squad looks set to be getting significantly stronger and deeper over the coming weeks, with great news on the fitness front.

While yesterday’s training photos saw Fabinho back among the squad in preparation for the weekend clash with Man United, a further five Reds are well and truly on the comeback trail, too. 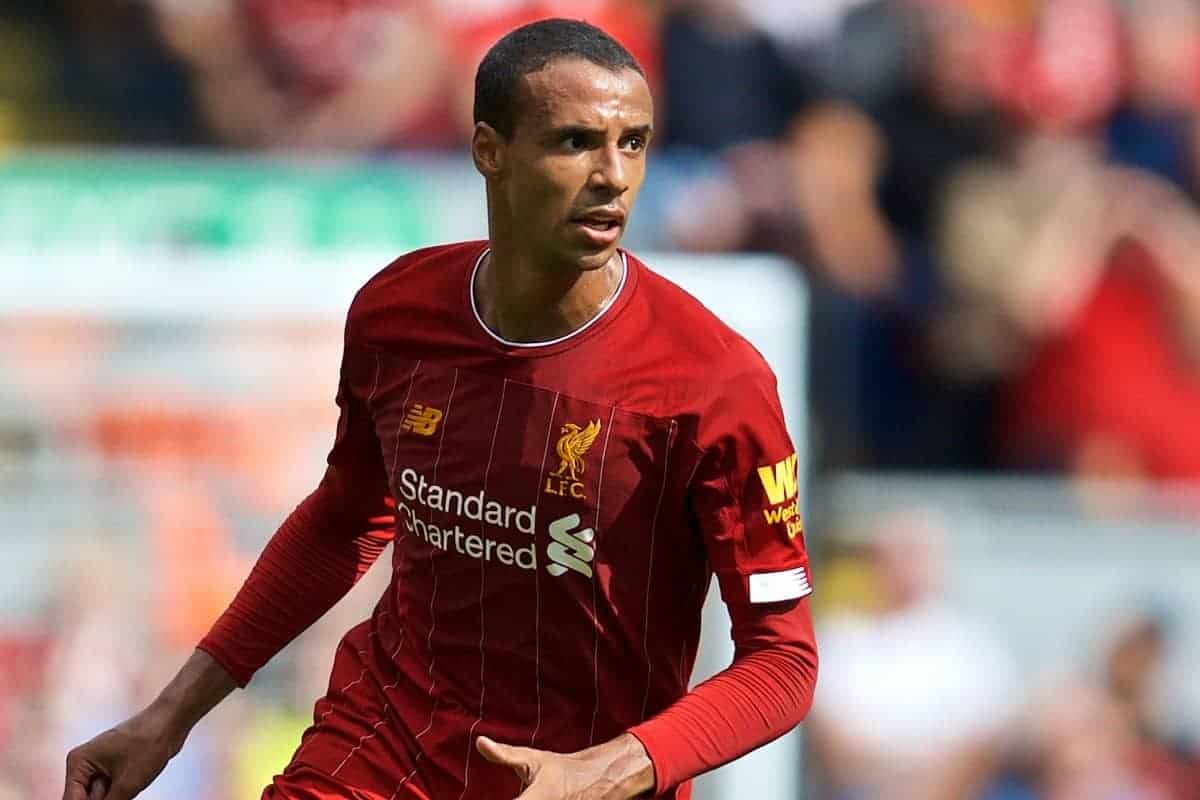 Mirror journalist David Maddock reported that along with Fabinho, both Joel Matip and Xherdan Shaqiri completed a full and “intense” training session with the squad, suggesting they’re available for the Anfield game on Sunday too.

Additionally, Dejan Lovren undertook a solo training session as he works his way toward full fitness, and midfield duo Naby Keita and James Milner should be back outside on the training pitches later this week.

Next week, all three may rejoin the full group, giving Klopp a near-full squad to choose from—assuming no further injuries occur between now and then.

The past couple of weeks have given some welcome respite to the team after a full-on fixture schedule, with just one game every seven days or so for the past fortnight, but soon matters will crank into overdrive once more.

Clearly, Klopp will be in need of his full squad and his clever rotations once more, and there’s at least a fair chance that the odd player will pick up knocks along the way.

In the short term, though, it should be a strong team and bench which faces Man United—who themselves face a new injury problem. 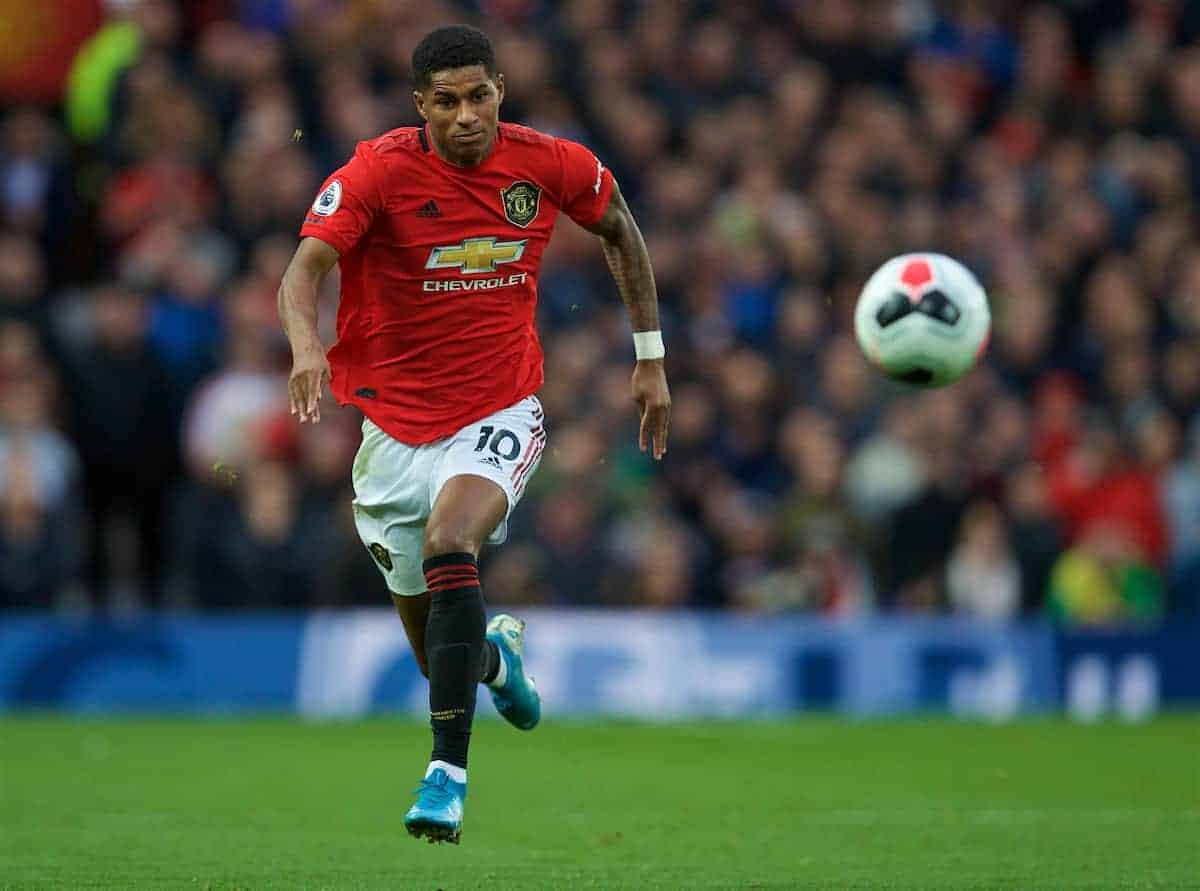 A midweek FA Cup third-round replay victory over Wolves came at a cost, with sub Marcus Rashford having to be subbed off himself, just 16 minutes after coming on.

It appears a back injury is the issue, which has been ongoing for the forward, and his participation at Anfield is in doubt.

United are already without Paul Pogba and Scott McTominay in midfield, and while centre-back Eric Bailly may be fit to return, he hasn’t played all season. Fellow defenders Marcos Rojo and Axel Tuanzebe are likely out, too.

Should Rashford miss out, United’s attack will likely comprise Anthony Martial at centre-forward, supported by Juan Mata, Dan James and potentially Mason Greenwood, though either Andreas Pereira or Jesse Lingard could be that fourth option.

In truth, though, this shouldn’t matter in the slightest to Liverpool who starts.

United have been shambolic for much of the season, as evidenced by their 27-point deficit to the league leaders. They average 1.6 goals scored per match, which drops to 1.1 for away league matches, and have earned a paltry three wins on the road this term—the same as Newcastle and Bournemouth; fewer than Southampton. 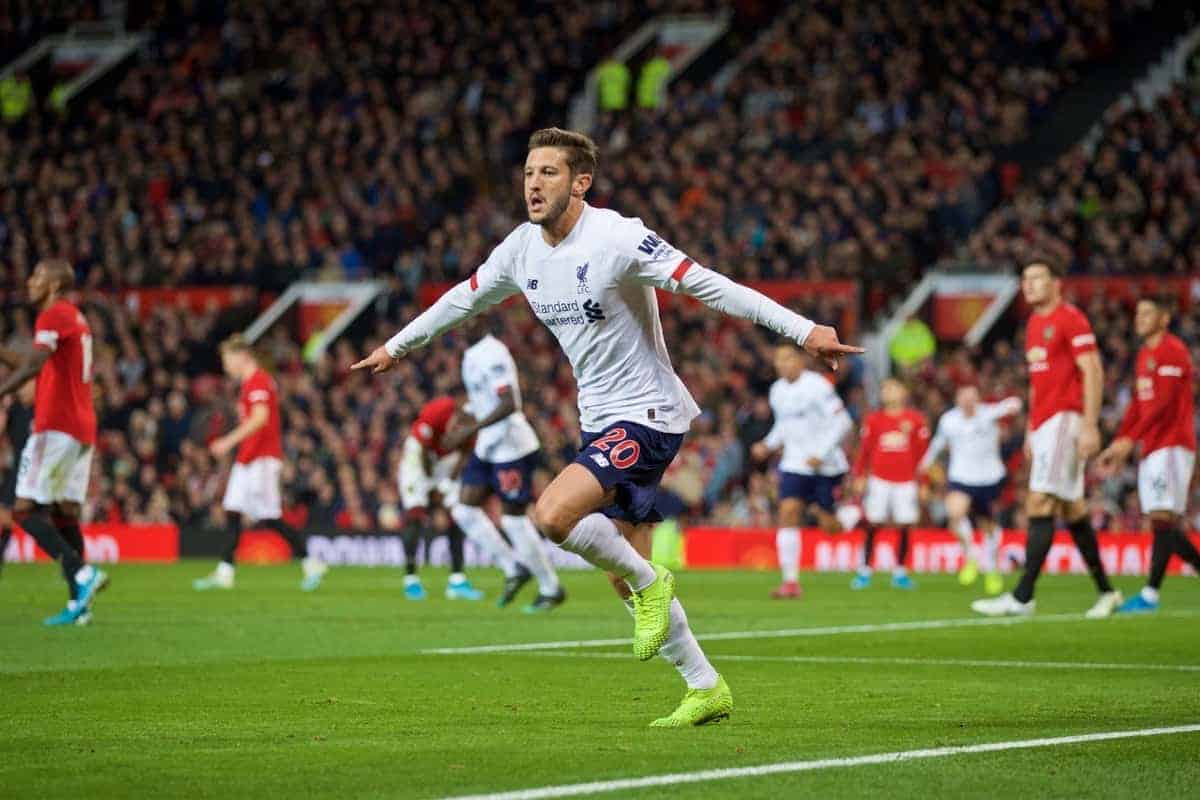 The fact they secured a 1-1 draw against the Reds earlier in the season is a mere footnote – though an irritating one, given they’re the only team to do so thus far.

It should make Liverpool’s team even more determined to produce a big performance and scoreline than they have been in every other games, similar to when the Reds went to Leicester on Boxing Day and put in an absolute statement display.

With a near-full squad to choose from, competition for places pushing everyone to even better levels of performance and, hopefully, another morale-boosting victory over a perceived rival, and the Reds will head into this next testing phase of the season ready to take on every challenge—and keep winning.