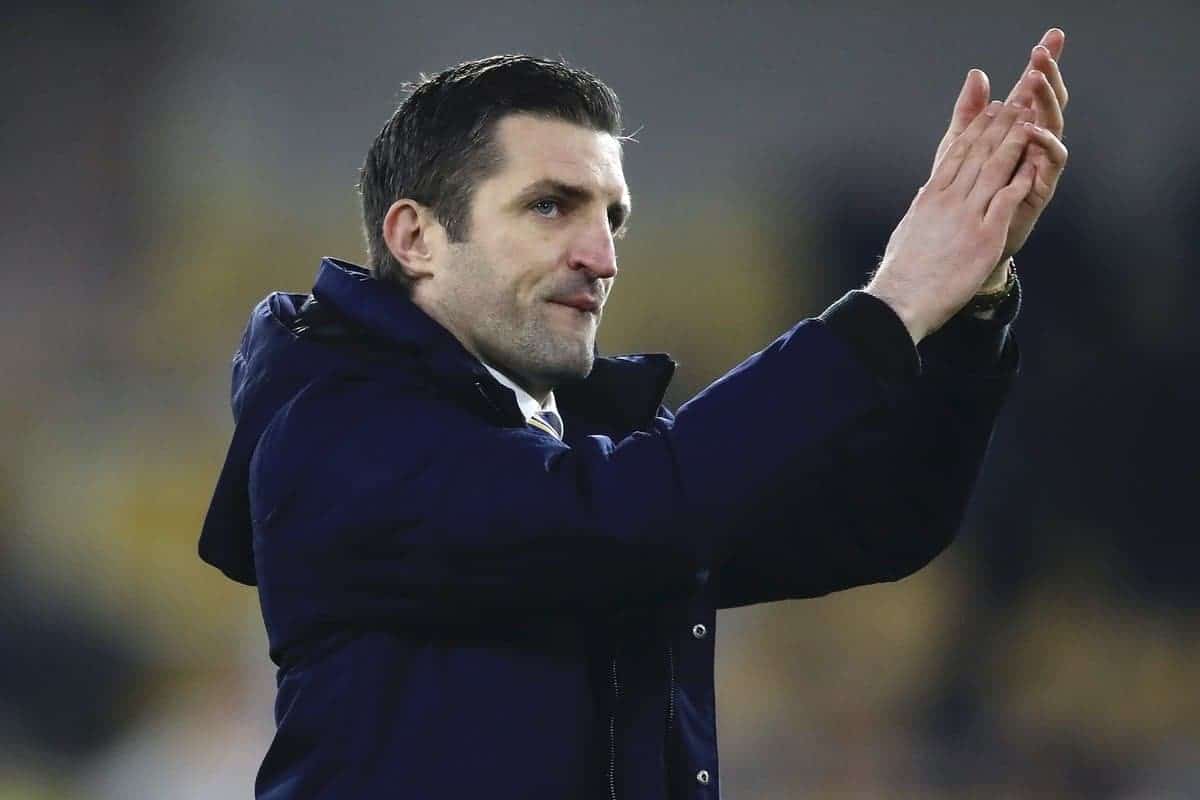 Delighted Shrewsbury manager Sam Ricketts saluted the efforts of his League One side after beating Bristol City 1-0 to set up a showpiece home clash against Liverpool in the fourth round of the FA Cup.

Defender Aaron Pierre’s fine 89th-minute strike—a low 25-yard drive into the bottom corner of the net—secured victory against a City team currently ninth in the Championship in an exciting third round replay.

“I’m obviously delighted,” said Ricketts. “I thought the players were excellent. I thought they were superb, carrying out what we asked them to do, not just tonight but in the first tie as well.

From sitting in the stands watching Liverpool knock out the blues in the 3rd round???? to playing against them in the 4th round ??? pic.twitter.com/GsgQYv5fTq

Daniel Udoh and Callum Lang were both denied by good saves from visiting goalkeeper Daniel Bentley—but he could do nothing about Pierre’s thunderous late strike.

As for hosting Liverpool, Ricketts added: “It will be a special occasion for everyone involved. The players first and foremost because they’re the people that have done it, the supporters—you could see what it meant coming on the pitch at the end of the game.

“I’m just delighted for them because that’s what football is. It’s all about entertainment, enjoyment. I’ve always spoken about the FA Cup—it can take you anywhere.

“We’ve played Bristol City. We’ve been to their lovely new ground and now we get the chance to play against Liverpool.”