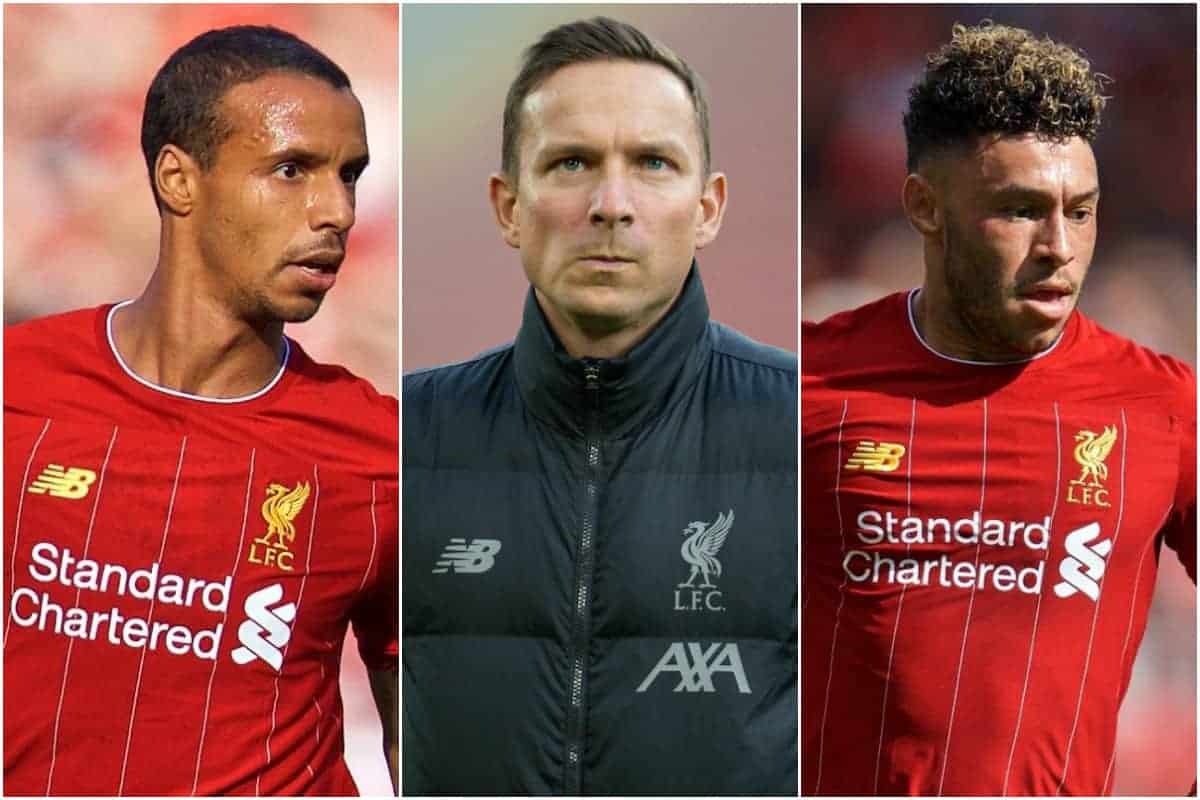 Liverpool have spent much of the week so far arranging deals for youngsters and getting the seniors back into a full week of training – and that theme continues today.

Pepijn Lijnders is bloody brilliant. He has gone from strength to strength as a coach at Liverpool, rising in importance and position—and now is spoken about by some as being the ideal replacement when Jurgen Klopp opts to move on.

The assistant boss isn’t concerned by such thoughts, and is just delighted to be part of such a positive and successful club where his work really makes a difference.

In a wide-ranging interview he also spoke about fellow coach Peter Krawietz, his daily routine, plenty of tactics and the progression of individuals.

Most of all, though, it really comes through how much enjoyment he gets from working for Liverpool and with Klopp, and how much more there is still to achieve.

Liverpool’s ability to come from behind, secure improbable results and keep going unbeaten, game after game, stems from an iron-clad mentality throughout the team.

Quality, tactics and physicality all come into it, but so too does the must-win, never-admit-defeat approach that the squad and the staff have encouraged.

Alex Oxlade-Chamberlain has revealed that certain key players are so disappointed when points are dropped that they simply don’t allow it to happen—and even a win can be seen as not good enough, if the circumstances aren’t exactly right.

Referencing the 4-3 victory over Salzburg, Ox spoke about a disappointed dressing room after the Reds had earlier allowed the Austrian side back into the match.

“You’d have thought we’d lost the game if you’d been in the dressing room afterwards. It was quiet, then a lot of the boys were angry and not very happy with how things had gone.

“The manager had to come in and say ‘look boys, it wasn’t how you were meant to do it, it wasn’t good, but we won – don’t forget that’.

“So we’ve got that kind of mindset around the place…That’s the level the expectations and demands of ourselves are at – it’s what has got us to where we are at the minute.” 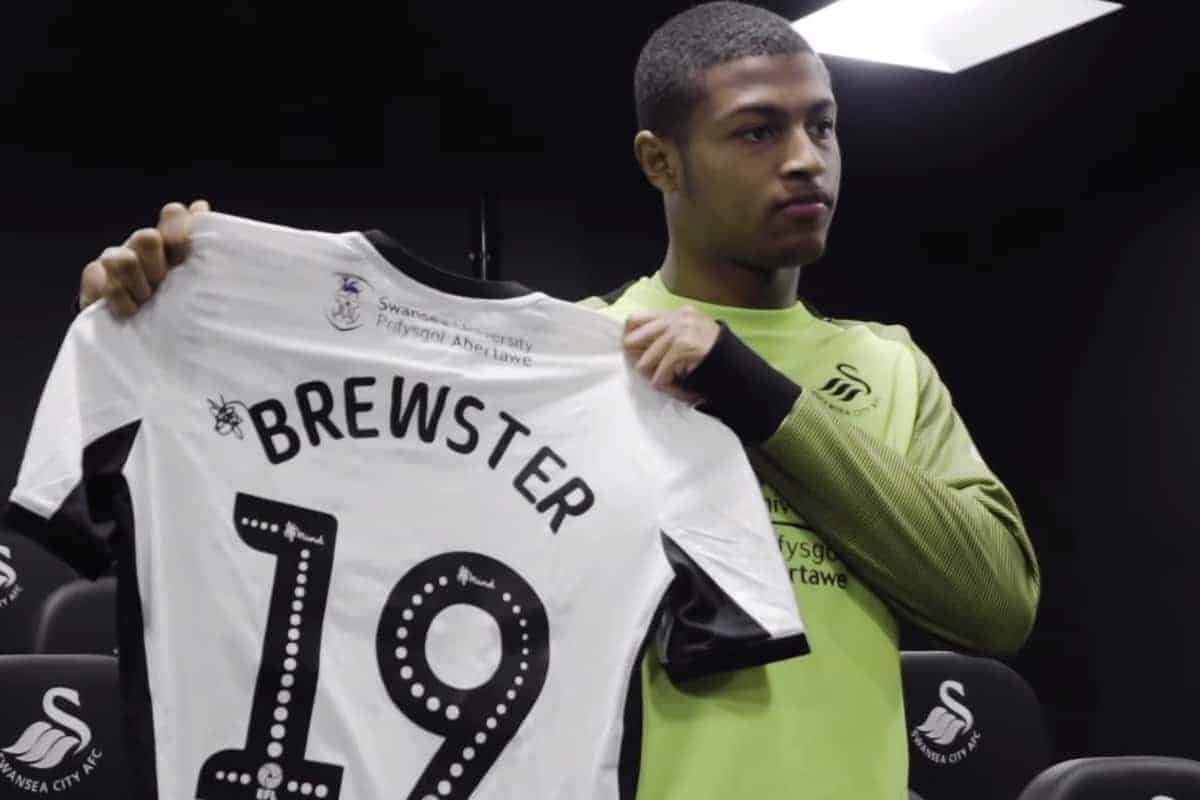 The Reds will make minimal changes to the senior side this month, but young players are pretty busy in January as they look to take the next step of their careers. Here’s all the latest regarding our youthful prospects…

Best on the Continent, best in the world? 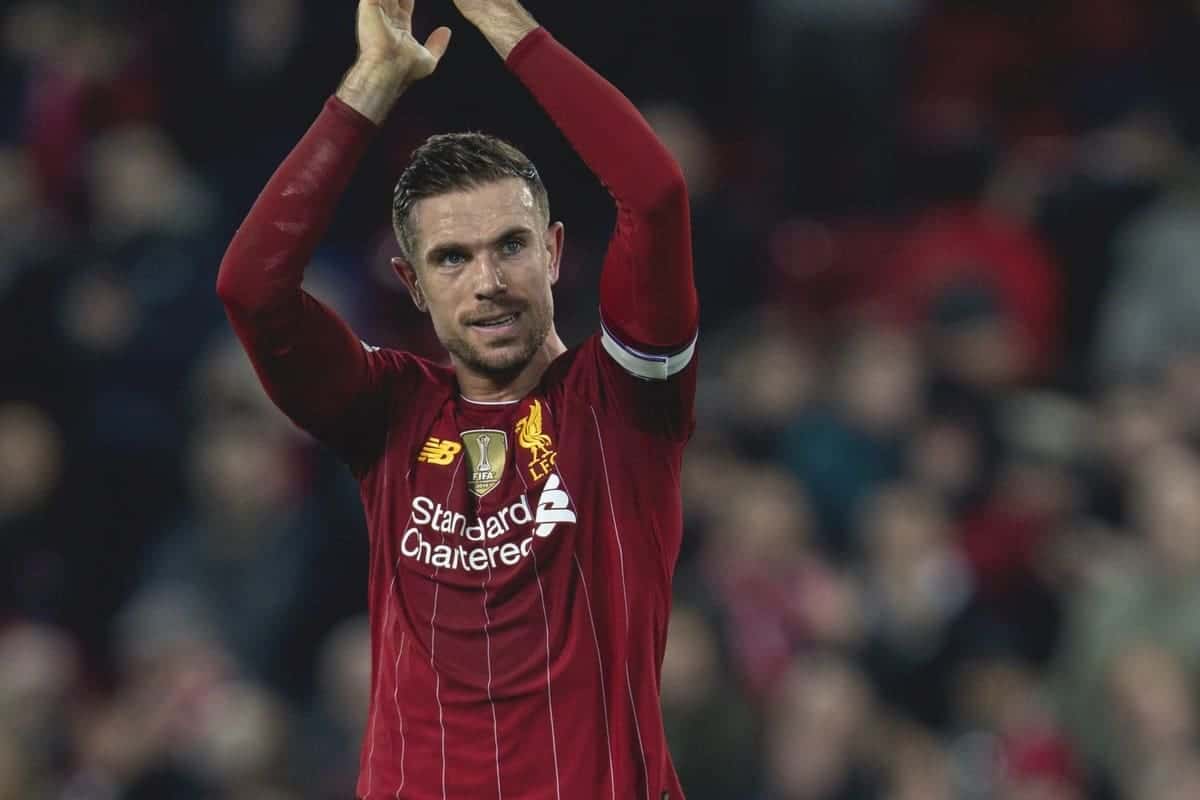 If you’re a Liverpool player, you’re pretty good – that’s how it goes these days.

Even so, to be lauded as the finest in your position, or your nation or area of the world or wherever—that’s something altogether more special.

And on a more individual opinion note, our in-form skipper Jordan Henderson has been praised by Flamengo manager Jorge Jesus as the best in the world in his position.

Hendo has been in imperious form of late and has the absolute best trophy pick-up process in world football. 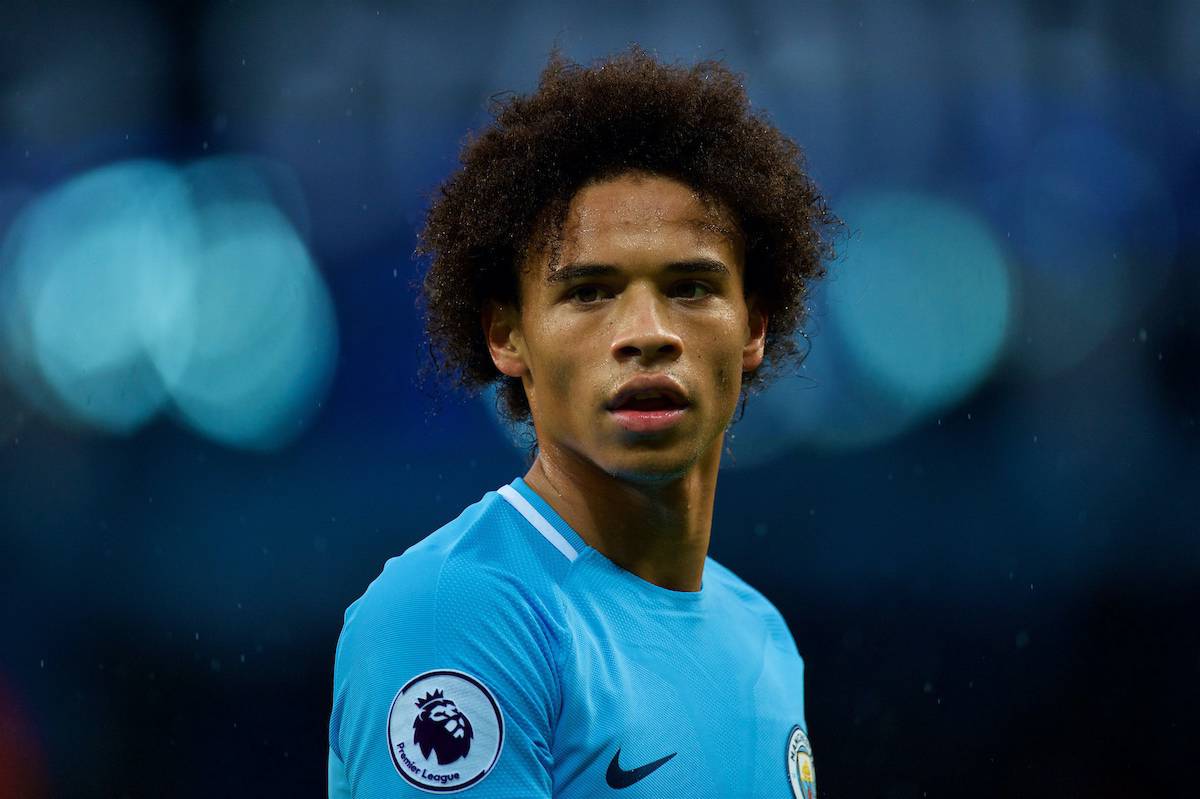 Stupid intention of the day

Everton fans were so disgruntled with their team’s ineptitude at Anfield at the weekend that a group of them attempted to confront the players at training.

Instead, they got director of football Marcel Brands at the gate, who decided to listen to their complaints.

Presumably he’s still there—that would be one long list.

In 2017, Sadio Mane told me: "It would fill my heart to be African Player of the Year. For the journey I've made, where I started from to everything I had to give up, it would be so special"

He finally has the crown he has coveted since leaving home at 15 to fight for his dream pic.twitter.com/jRkdNWSmbv

Zlatan Ibrahimovic’s statue keeps getting vandalised every couple of days in Malmo. Marina Hyde investigates why for the Guardian.

And Jack Lang explains the craziness of the French domestic cup, for the Athletic, where an amateur team from the Indian Ocean made an 11-hour trip to the mainland—and won.

Leicester vs. Villa at 8pm – the League Cup semi-final Liverpool would have been in, had we not had to play the U11s while the first team were off becoming champions of the world.