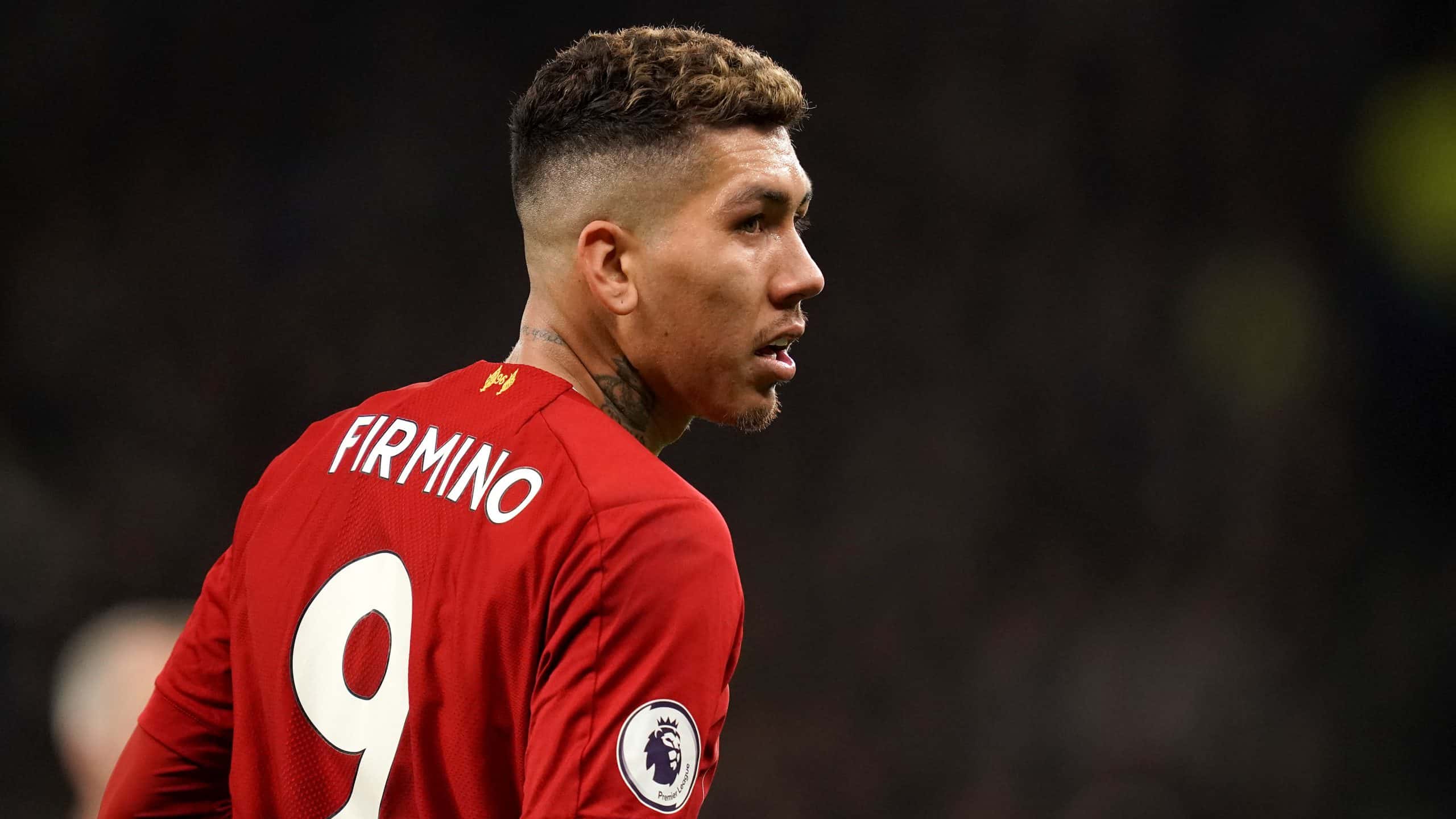 Liverpool forward Roberto Firmino insists the players have to keep their heads in the right place as they seek to close out the club’s first title in 30 years.

The Brazil international said the Reds “hit the post” after they finished a point behind Manchester City with a record tally for a second-placed team last season.

But having established a 14-point lead, with a match in hand, having dropped just two points from a possible 63 in the current campaign, many pundits are already handing the championship to Jurgen Klopp’s side.

However, Firmino stressed the squad are not thinking like that.

“Last year we hit the post in the Premier League, we were upset of course that we didn’t win,” he told Premier League Productions.

“We have a chance this season, it’s in our hands. We need to keep it up, working hard, following this path with our heads in the right place and a winning mentality.

“We’ll take things game by game and keep this strong champions mentality up until the end and see where it takes us.

“Of course we’re more confident this season. We’ve been winning all our games, this increases our confidence game by game.

“We have to continue with this momentum.”