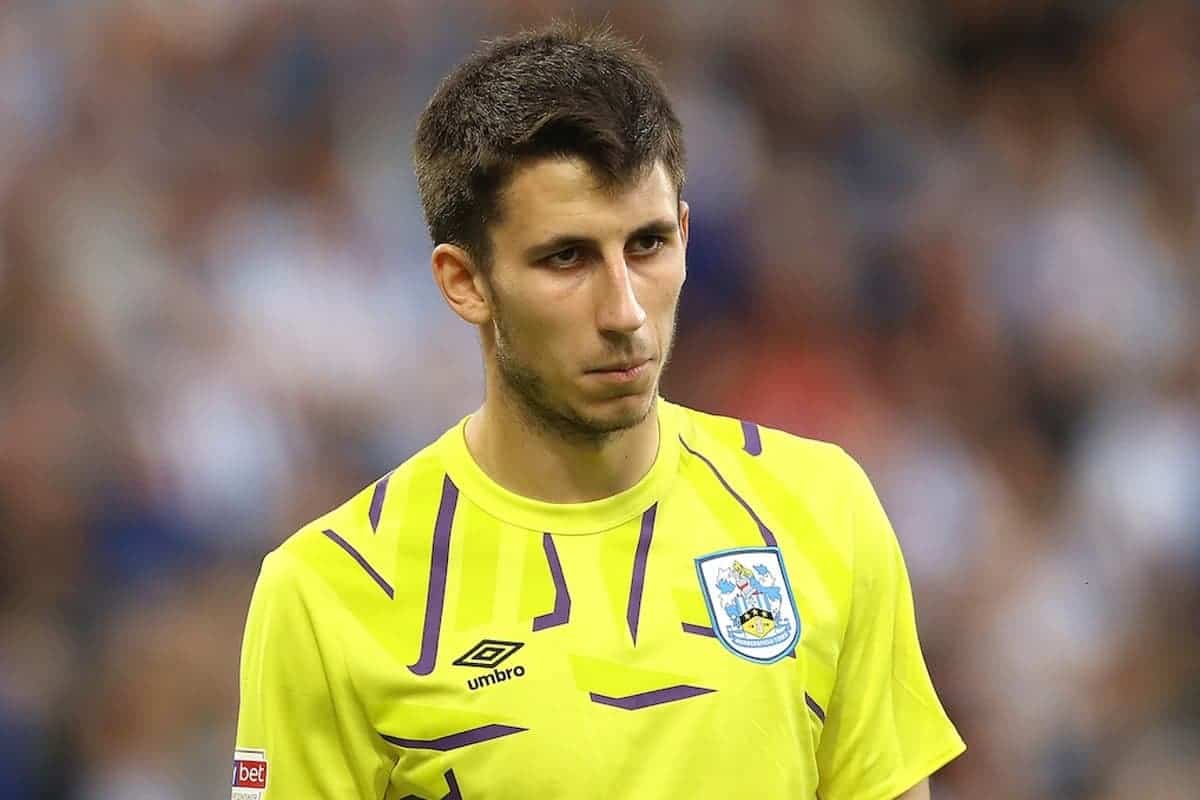 Huddersfield boss Danny Cowley hopes goalkeeper Kamil Grabara could be back in action towards the end of February if all goes well with his recovery from a head injury.

The 21-year-old Pole, who is on loan from Liverpool, spent two nights in hospital after being knocked unconscious during the 2-1 Sky Bet Championship victory at Hull on Tuesday.

Grabara collided with team-mate Christopher Schindler and, after extensive treatment on the pitch at the KCOM Stadium, the goalkeeper was taken to Hull Royal Infirmary.

Cowley confirmed Grabara had now been discharged and would undergo further medical examinations to determine when he can think about a return to action.

“Kamil has been discharged from hospital, which is good news. He’s much better in himself,” Cowley said at a press conference, reported by the club.

“We anticipate, best-case scenario, 28 days. He will see a neurosurgeon, which will give us the length of his injury.”

Quoted by local media, Cowley added: “He took a heavy collision to his head and has a small bleed.

“Because there was a disruption of the tissue we have to let that settle. It’s not until his bleed has cleared that the seven-day concussion protocol starts.

“First and foremost he is a young boy and an important player to us and we wish him well. Football is important but nothing is more important than your health.”