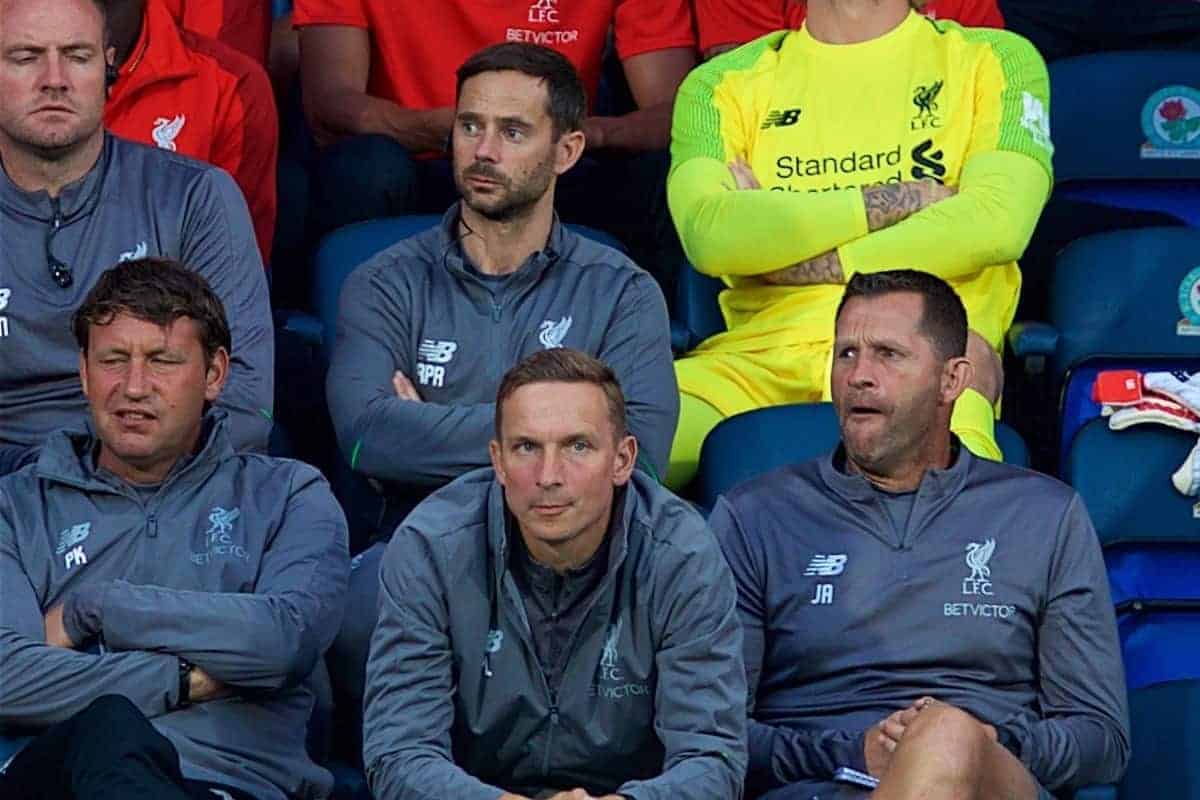 Liverpool are set to lose first-team physio Richie Partridge in just over a month’s time, with the 39-year-old following Andy Massey through the exit.

Massey was revealed to be leaving the club towards the end of last year, with the Northern Irishman vacating his role as head of medical services to take up the same position with FIFA in March.

Now Liverpool will be required to fill another gap in their backroom staff, as it has been reported that Partridge will be joining the Qatar national team.

According to Training Ground Guru the 39-year-old will also leave the club at the end of February, and will be based at the Aspetar facility.

Liverpool have sent a number of players to undergo treatment at Aspetar in recent years, most notably Adam Lallana, while they hired medical rehabilitation and performance manager Philipp Jacobsen from there in 2018.

Partridge was formerly a Reds player, having come through the ranks at the academy to make three appearances for the first team between 2000 and 2004.

But after spells with the likes of Rotherham, Chester, Stockport and The New Saints, he was forced to retire due to persistent knee injuries. 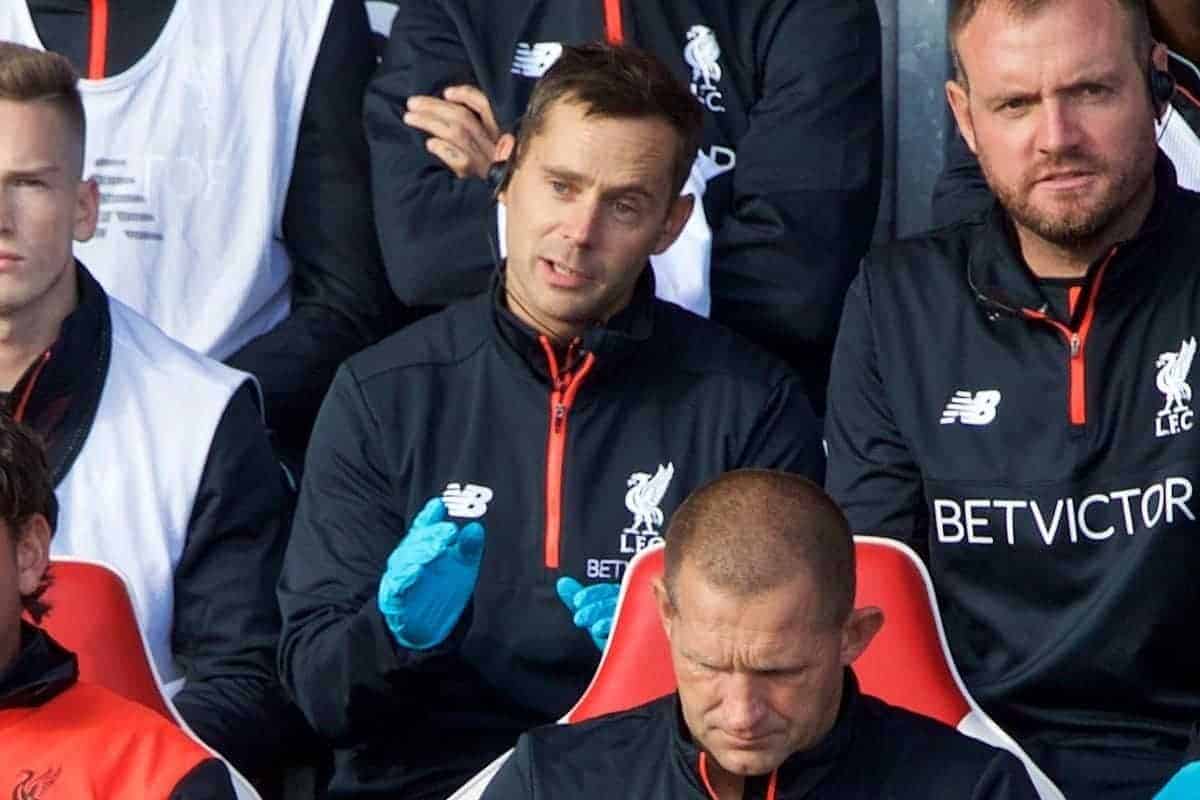 He rejoined Liverpool as academy physio in 2011 following a part-time role, before being promoted to the senior staff in 2016 as part of a shakeup of the medical department.

The ex-Republic of Ireland youth international is a regular in the dugout, and travelled with Mohamed Salah to oversee his rehabilitation from an ankle injury earlier this season during a break in Dubai.

It is unclear how Liverpool will fill his role at the club, though they are expected to announce the arrival of Gary O’Driscoll from Arsenal to take over from Massey as head of medical services.

Paul Kelly is currently lead physio for the academy, and could be a candidate to replace Partridge.