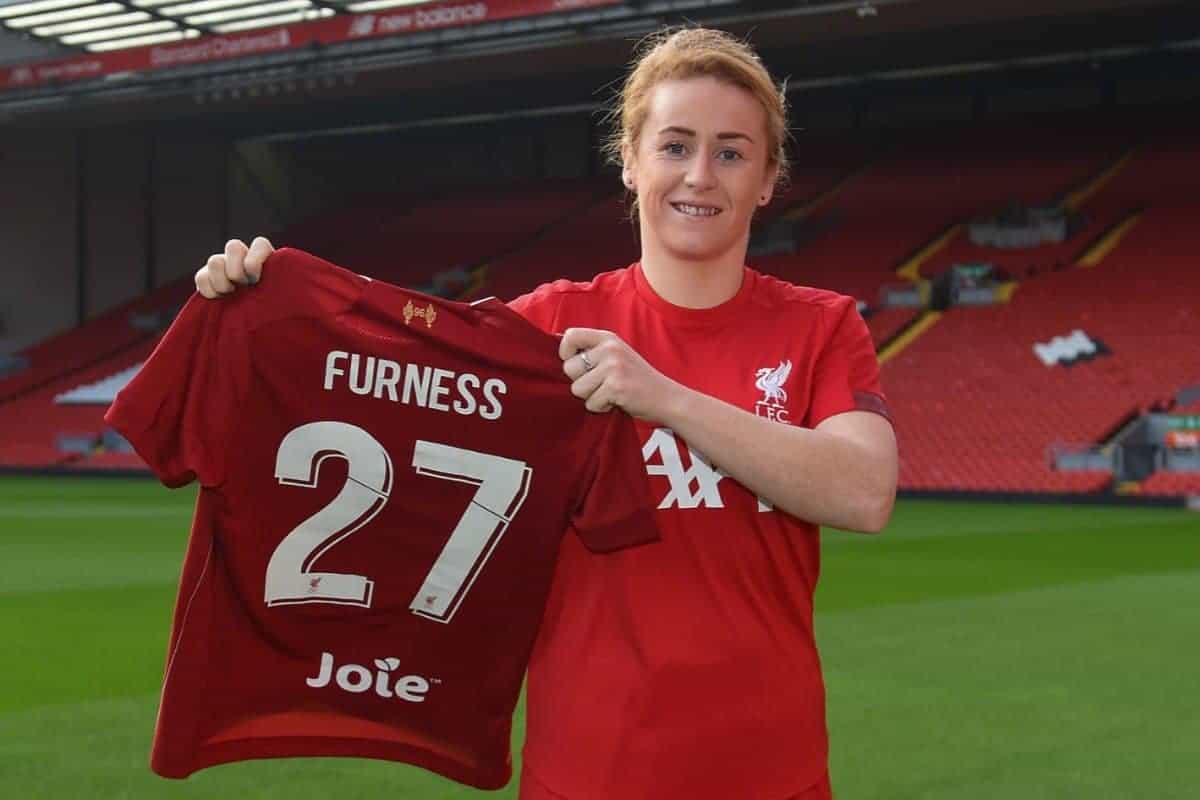 Liverpool secured their first victory in the Women’s Super League in 2019/20, with new signing Rachel Furness at the heart of the crucial victory.

After last week’s visit of Man United was postponed due to a waterlogged pitch, Vicky Jepson’s side were finally back in action in a bottom-of-the-table clash.

The Reds made the trip to Bristol, who sat one place and three points above them in the table, in what was a mid-season six-pointer.

Without a win and only three goals scored in the 11 preceding games, the importance of the clash was not lost on the Reds—especially considering they held a significant goal difference advantage (-10 to -28) over Bristol.

And it was almost the perfect start for Jepson and Co. as Rinsola Babajide, who was a constant menace throughout, brilliantly worked herself into some space on the edge of the box 90 seconds in, only for her strike to ricochet off the inside of the post and fall to a Bristol defender.

But Liverpool did not have to wait long to see their early dominance reflected on the scoreboard, taking the lead in the league for just the second time this season.

January signing Rachel Furness wanted to “hit the ground running” and she did just that having opened her account in just her second appearance with a poacher’s finish at the back post.

Bristol’s only sight on goal would come from finding the underside of the crossbar, while Babajide and Melissa Lawley were ever-present in what was a confident first-half display from the Reds. 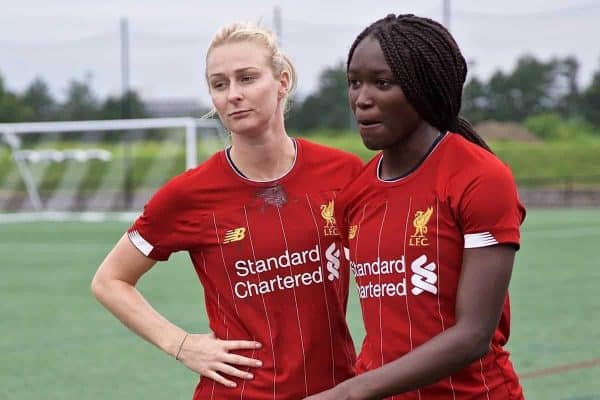 Liverpool would continue to enjoy the lion’s share of possession and chances in the second, where the pressure and intent on and off the ball did not waver.

However, a little too much vigour in their own penalty area led to a clumsy challenge and a spot-kick, but Anke Preuss was on hand to deny both the initial shot and the rebound.

Furness would come close to notching her second and adding to Liverpool’s tally late in the piece, only for the crossbar to intervene.

The result, crucially, moves Liverpool off the bottom of the table and subsequently the sole relegation spot in the division on goal difference.