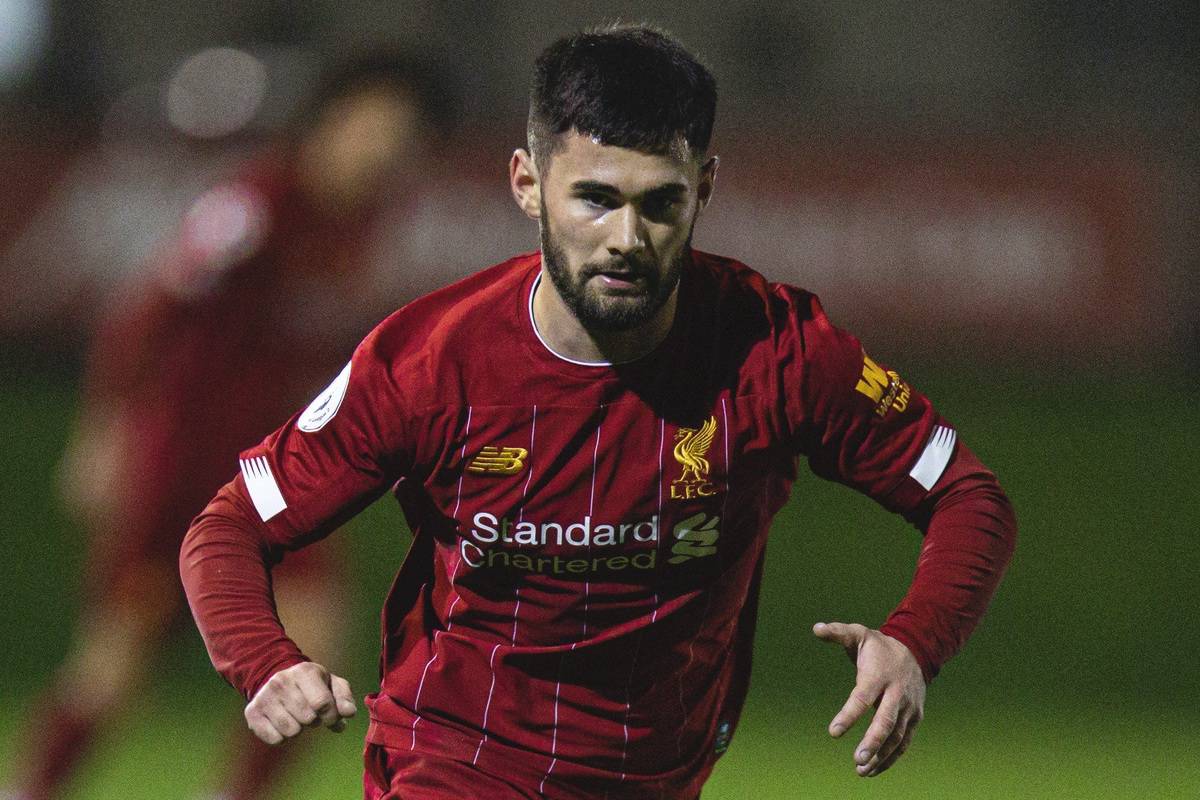 A strong Liverpool under-23s side enjoyed an impressive win over Southampton on Monday night, with Harvey Elliott and new signing Joe Hardy among the goals.

The Reds’ side featured eight players who have appeared for the first team this season, with Neco Williams and Yasser Larouci at full-back and Sepp van den Berg and Morgan Boyes at centre-back.

In midfield, Pedro Chirivella and Curtis Jones were joined by Jake Cain, while Elliott and Hardy were in attack alongside Leighton Clarkson.

It was Elliott who got Neil Critchley‘s side off to a flying start, opening the scoring by slotting home from Chrivella’s ball over the top.

The home side were dominant and Hardy, signed from Brentford earlier this month, got his first goal in a Liverpool shirt after good link-up play between Elliott and Jones.

Liverpool were completely controlling the game and Jones hit the bar with a good strike, then Larouci rifled over from distance.

And the dominance was underlined before half-time with Hardy’s second goal, another tidy finish from Jones’ assist.

The second half saw fewer goals until the closing stages when a quick-fire double made the scoreline 5-0.

Liverpool added a fourth when Jones scored with a lovely finish from the edge of the box for his 15th goal of the season in all competitions.

At right-back, Williams put in another impressive showing and he assisted returning loanee Liam Millar for the fifth goal.

Interestingly, Ki-Jana Hoever was among the subs, with Williams now firmly ahead of the young Dutchman at right-back.

It was a supremely comfortable performance from the Reds’ youngsters, arguably their best of the season so far.