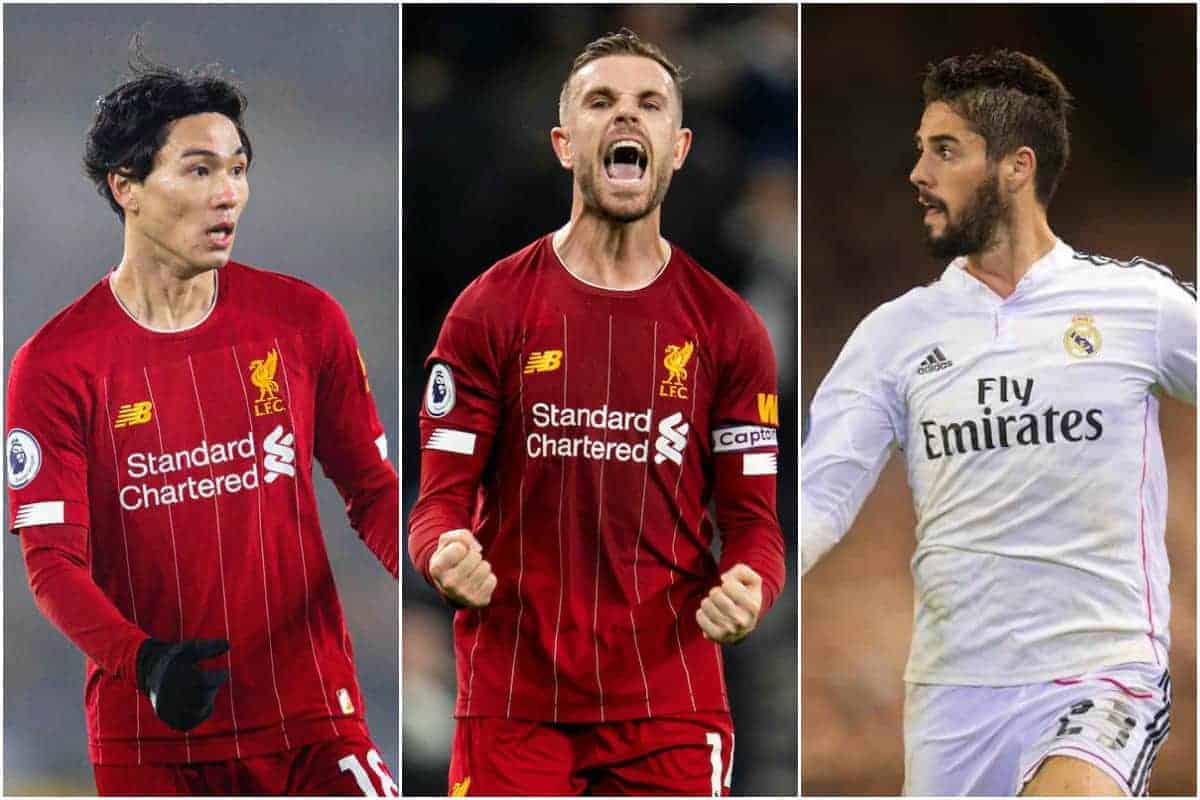 Liverpool beat Wolves on Thursday night and are immediately preparing for a cup game this weekend, but there’s also transfer news and a squad fitness update.

The Premier League transfer window rule change hasn’t worked particularly well in favour of England’s top-flight clubs, after switching the deadline to before the season starts.

With other leagues still able to do business beyond that date, some teams feel they have lost out—so a hybrid compromise appears to be on the agenda.

The Times report that at least one big club are set to vote in favour of the proposal, which would see the window shut before the season starts with the exception of dealings with overseas clubs.

Loans between Premier League teams could also not happen after the season starts.

In related news, one of the first Brexit-related impacts on the game can be seen with this being the final summer where European players aged 16 and 17 can be signed by Premier League clubs. Thereafter it will be 18 and over, in line with FIFA rules.

That would rule out future deals for players similar to Ki-Jana Hoever, who was 16 when he switched football in his home nation of Netherlands to join the Reds. 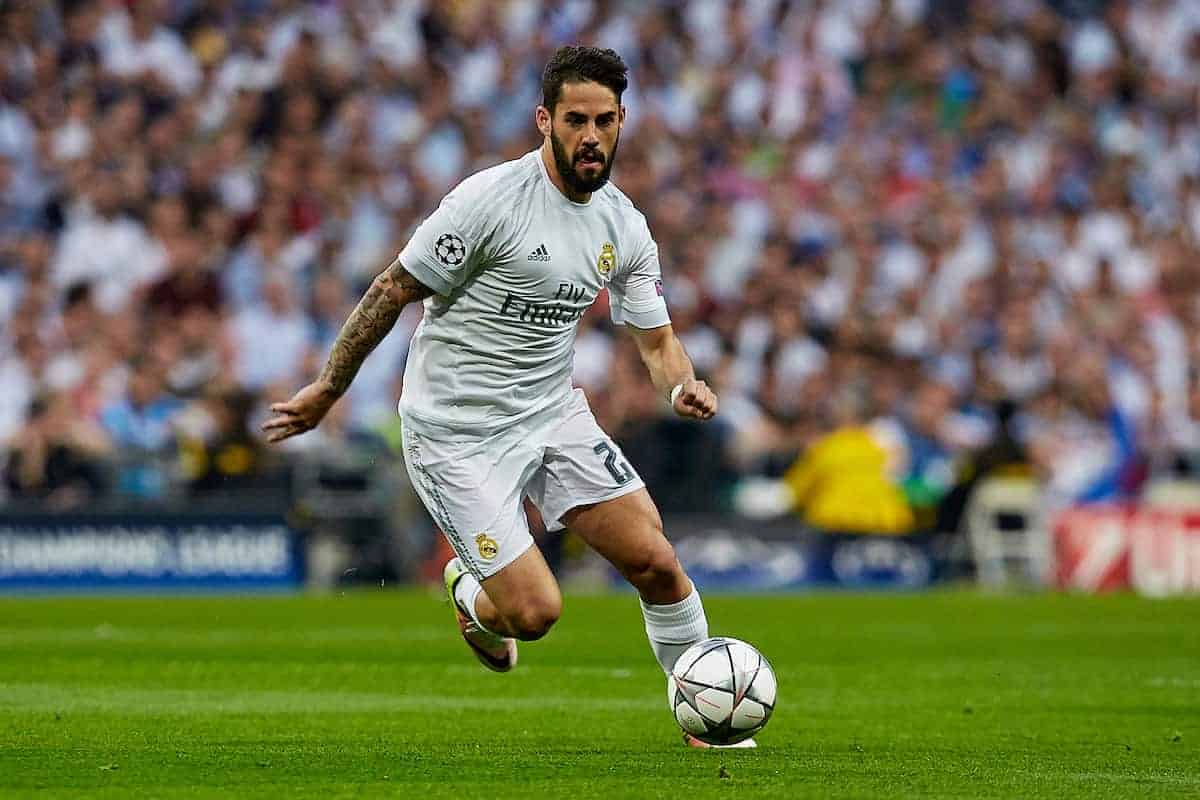 But here’s one for starters: Spanish publication Eldesmarque, which has this season emerged as the new Don Balon for crap and frequent rumours, say that Klopp wants Isco…sort of.

What actually is suggested later in the piece is that Real will offer Isco to Liverpool, but don’t really want to sell him, and that they’ll only accept €70 million or more—because the alternative for the Reds is to go for Napoli’s Fabian Ruiz, who would be even more expensive.

As far as reasons to sign a player go, it’s not really up there at the top of the list, is it?

Other reasons can be that he’s 28 come the end of the season, can’t hold down a place in the Real Madrid team, is about as consistent as your average VAR decision and has actually been less creative this season than Jordan Henderson.

Title talk and one step closer

Jurgen doesn’t want any thoughts of easing up after a hard-fought win at Wolves, with the hard work still ahead. Here’s the best post-match news:

Looking ahead to a weekend of FA Cup action 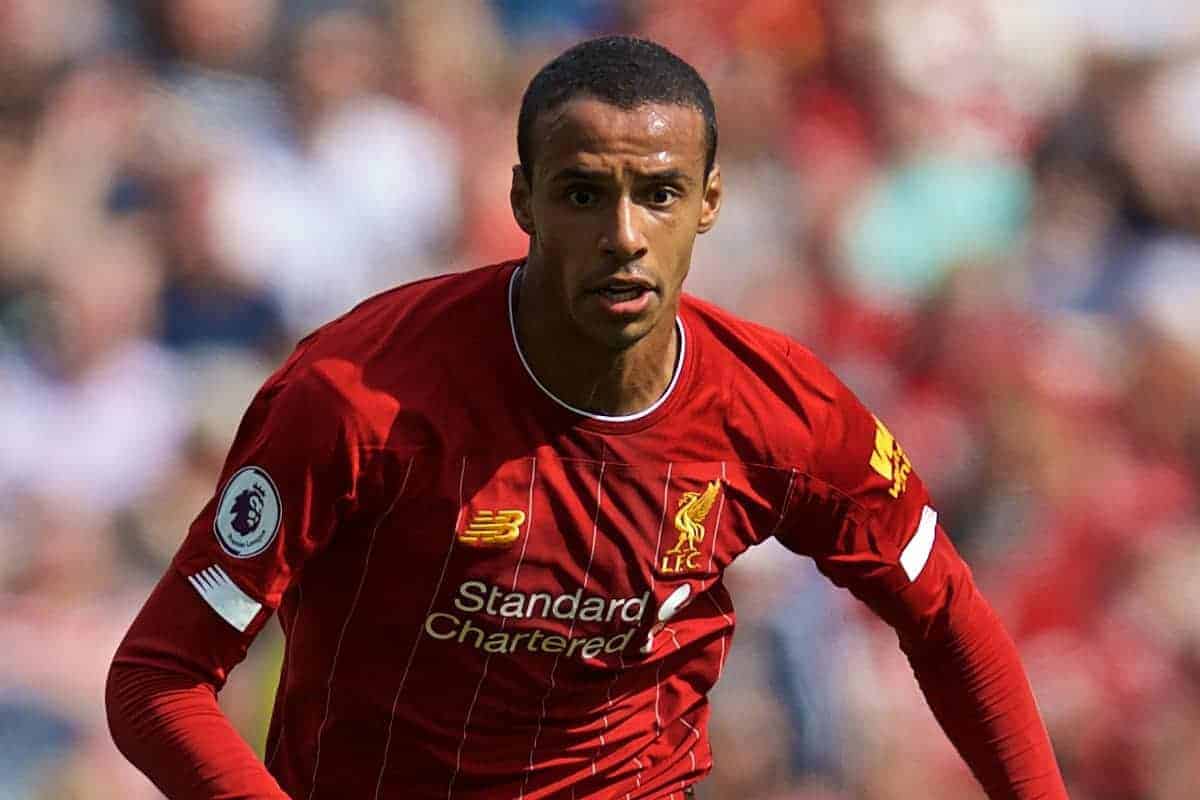 The games just don’t stop! We’re one day on from a Premier League win and already the next fixture is bearing down on us: a trip to Shrewsbury for the FA Cup fourth round.

Klopp has given plenty of positive information in his press conference, all of which you can watch here.

In terms of the team news, Naby Keita should be back in training as of Friday, while the trio of Fabinho, Joel Matip and Dejan Lovren should all play—that gives a great defensive base to build from for the match, with Adrian also likely to play in goal.

No doubt there will be a fair few youngsters on the sides of the lineup, but that spine has some serious experience—although is lacking in recent fitness after injury.

Meanwhile, there’s a debate to be had on whether Takumi Minamino starts or not, given he got more time on the pitch than expected against Wolves. Klopp was impressed with his fighting spirit, but the physical aspects need to be taken into account for weekend involvement. 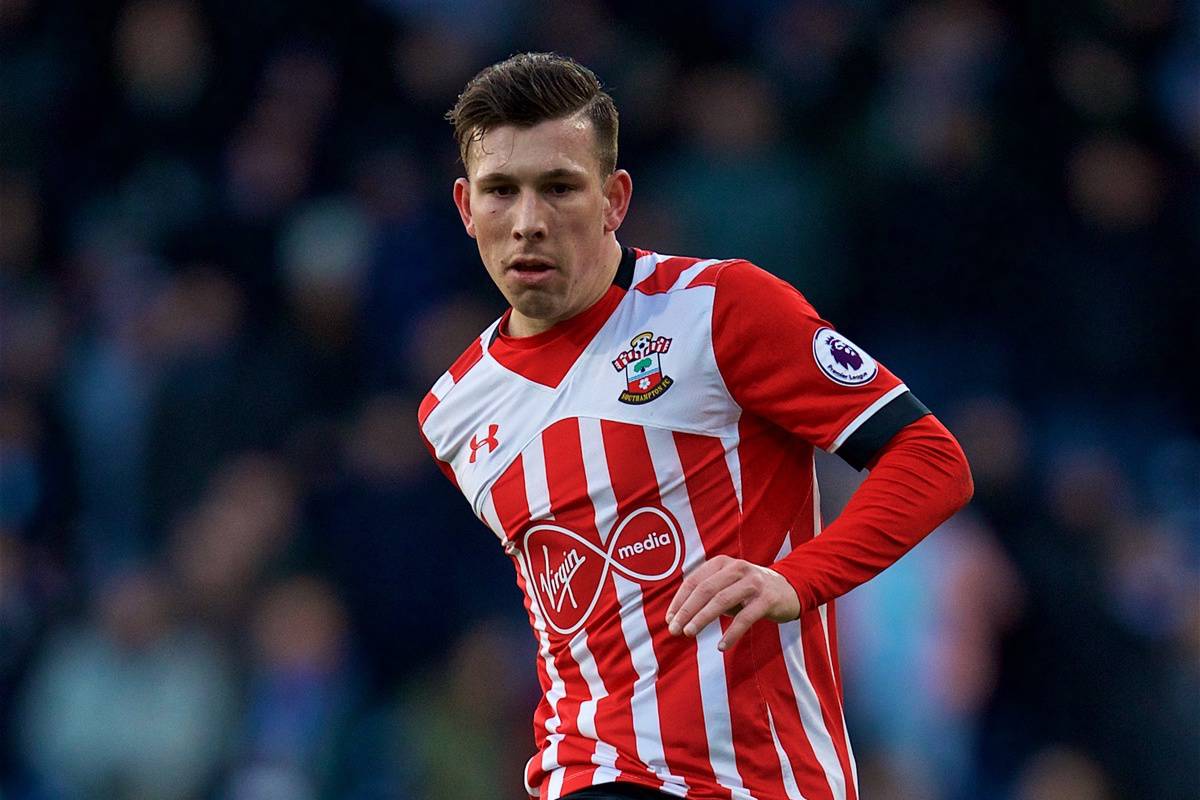 You know when you love a former player from back in the day, but they just won’t accept football has evolved? Steve Nicol simply won’t have it that Liverpool have made serious and significant gains by utilising a throw-in coach. The data is there, Stevie!

Sadio Berahino has spoken to BBC Sport about that failed move to Spurs back in 2015 and his ridiculously poor career since then – he only has 12 club goals in the past four seasons.

And Sachin Nakrani writes for the Guardian on how Jordan Henderson may have emerged as Liverpool’s most important player of all.

Dortmund vs. Koln is the pick of the Friday night European action. Kick-off is at 7:30pm and it’s live on BT Sport 3.