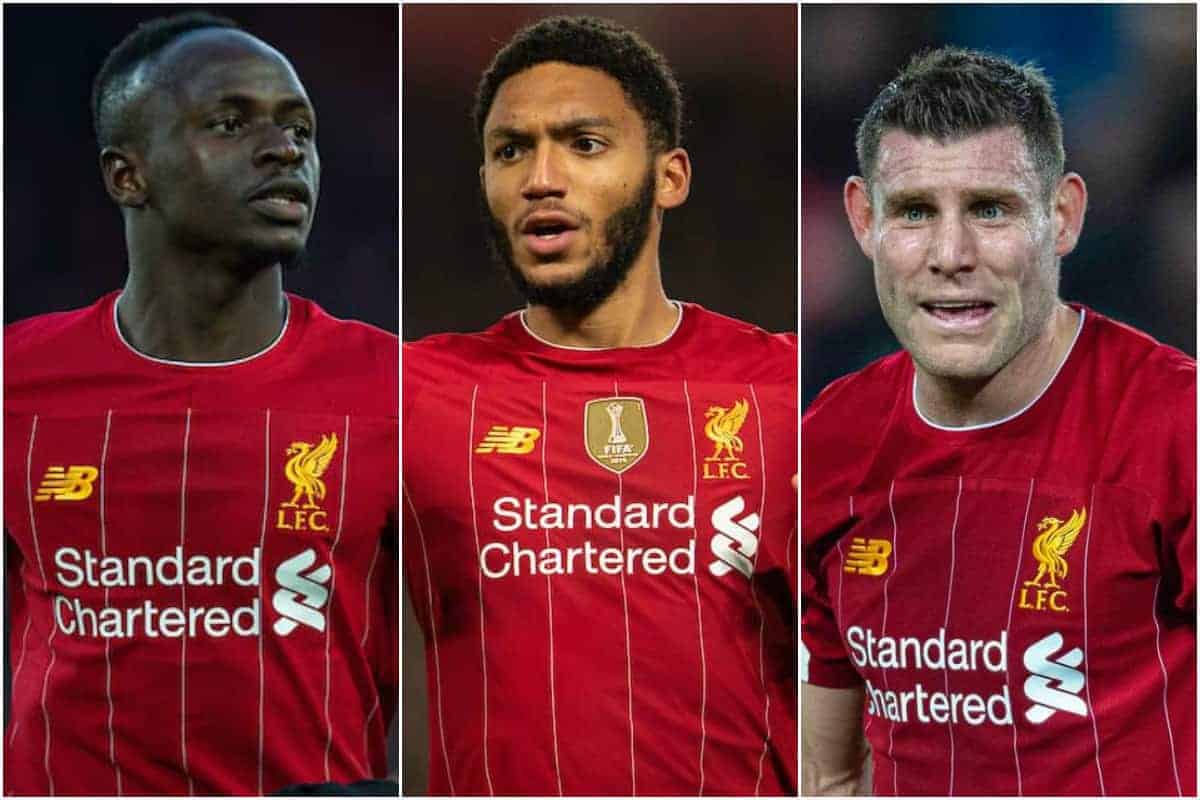 Liverpool are enjoying a quiet deadline day, not running around after mid-tier strikers and planning for a weekend game against Southampton.

Joe Gomez has been one of the best players in the Premier League over the last couple of months, no question.

He didn’t start the season in the team, due to fitness and the form of Joel Matip, but Jurgen Klopp has said his inclusion was never in question.

“Since he is a playing as a centre-half again – his natural position – together with Virg there is exceptional. He is a sensational footballer, which is good.

“He has outstanding speed, which helps us a lot to keep our last line high; he is a really good challenger; good in one-on-one situations; football-wise, I said already, good.

“The package is really nice. It was always clear in the moment he starts playing and can get rhythm again, everything will be fine – and that’s how it is.”

Plenty of stats have circulated recently about our brilliant No. 12, with one of the most notable being that we’ve conceded just eight goals in the last 35 league matches he has played in. 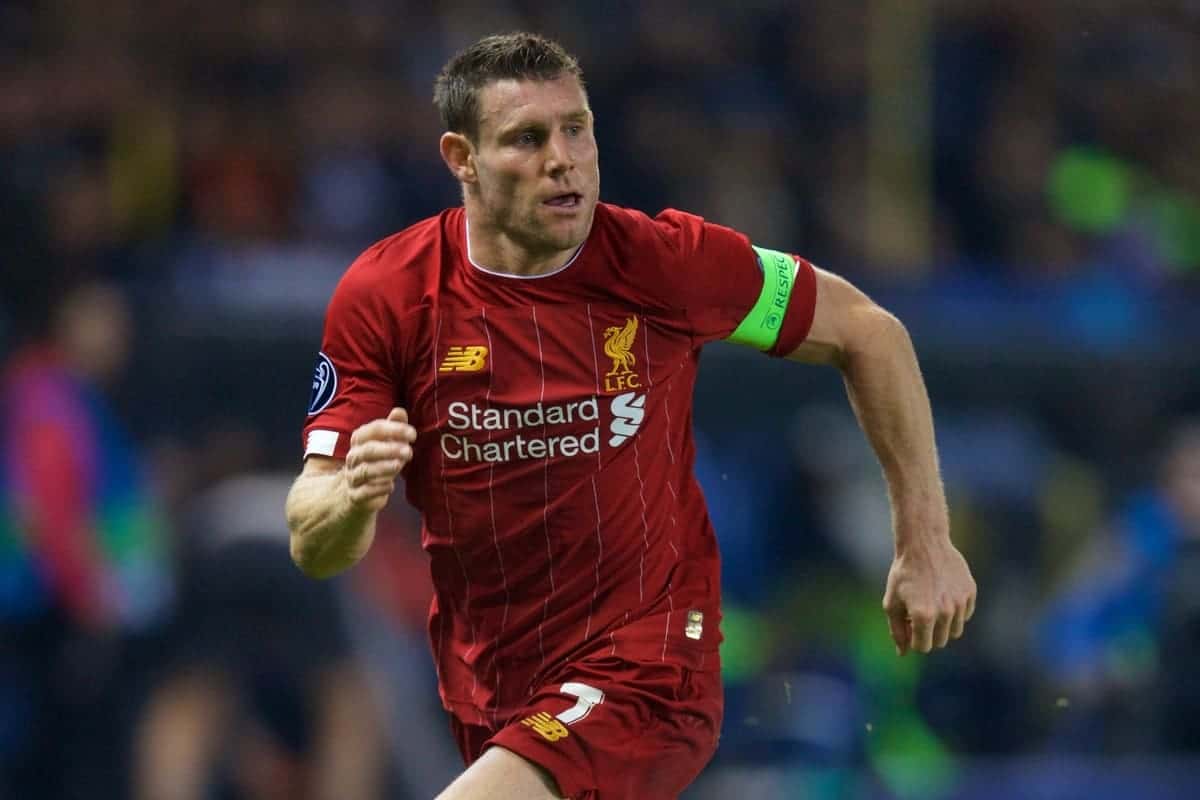 Liverpool will be without James Milner and Xherdan Shaqiri for the Premier League game against Southampton.

Both have missed the recent run of games, but Jurgen Klopp has elaborated over when he might be able to call upon them again.

Indeed, assuming there are no setbacks, this will be the last fixture they are absent for, with both ready to return after the winter break to face Norwich, then Atletico Madrid.

Sadio Mane should also be back for those fixtures, giving the Reds a fully fit squad to choose from.

Hopefully there are no further injuries in the meantime, giving us a good pool of talent to choose from in the fight on multiple fronts.

Jurgen Klopp isn’t worried about transfer business today – he is preparing for Saints. Here’s the best of his press conference and the match buildup: 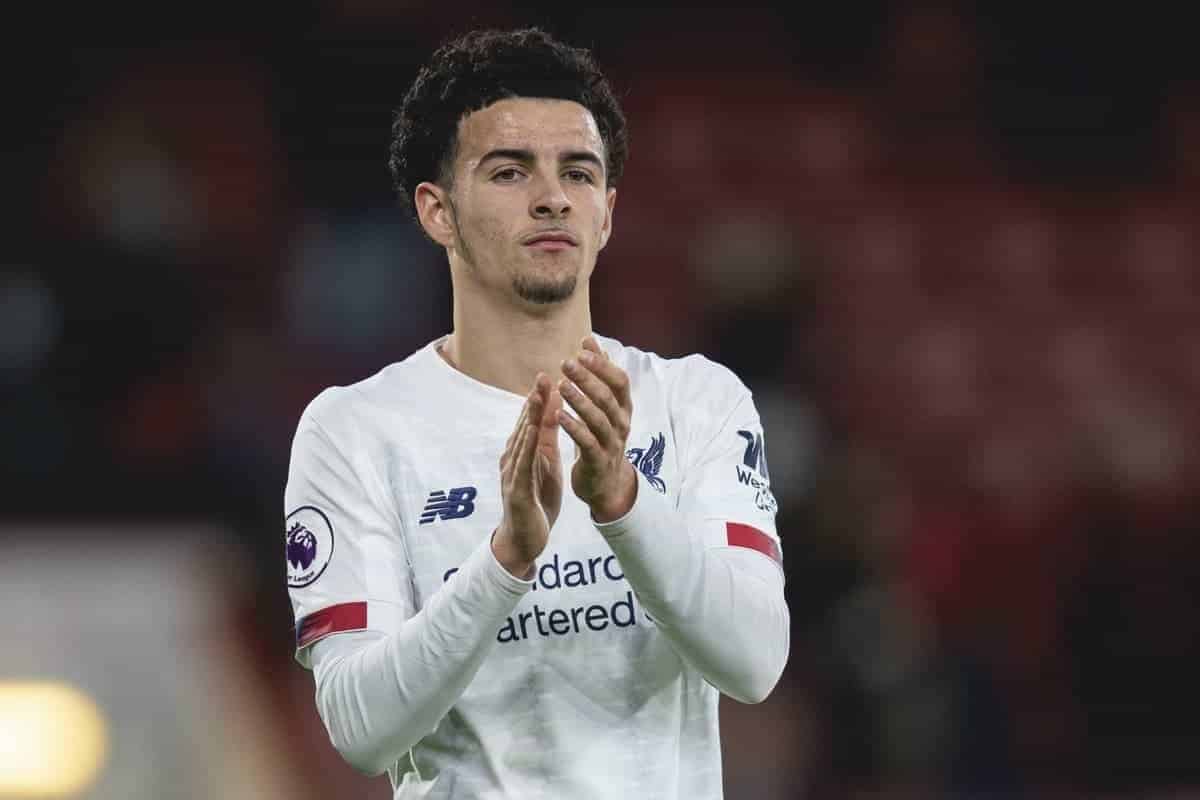 It’s not a secret, but it is the truth: Liverpool have a very good side, which makes it difficult to improve it even further, as the number of players who are better and as-well suited than the ones already here grows smaller the stronger we get.

Klopp says that long-term plans are ongoing and potential additions could be made in summer, but that internal promotions and improvements will also play a big part.

The boss name-checks Oxlade-Chamberlain, Keita and Jones as three who could step up even more.

The Reds have only spent £10m or so on transfers across the last two transfer windows, highlighting the great building work which has been done. 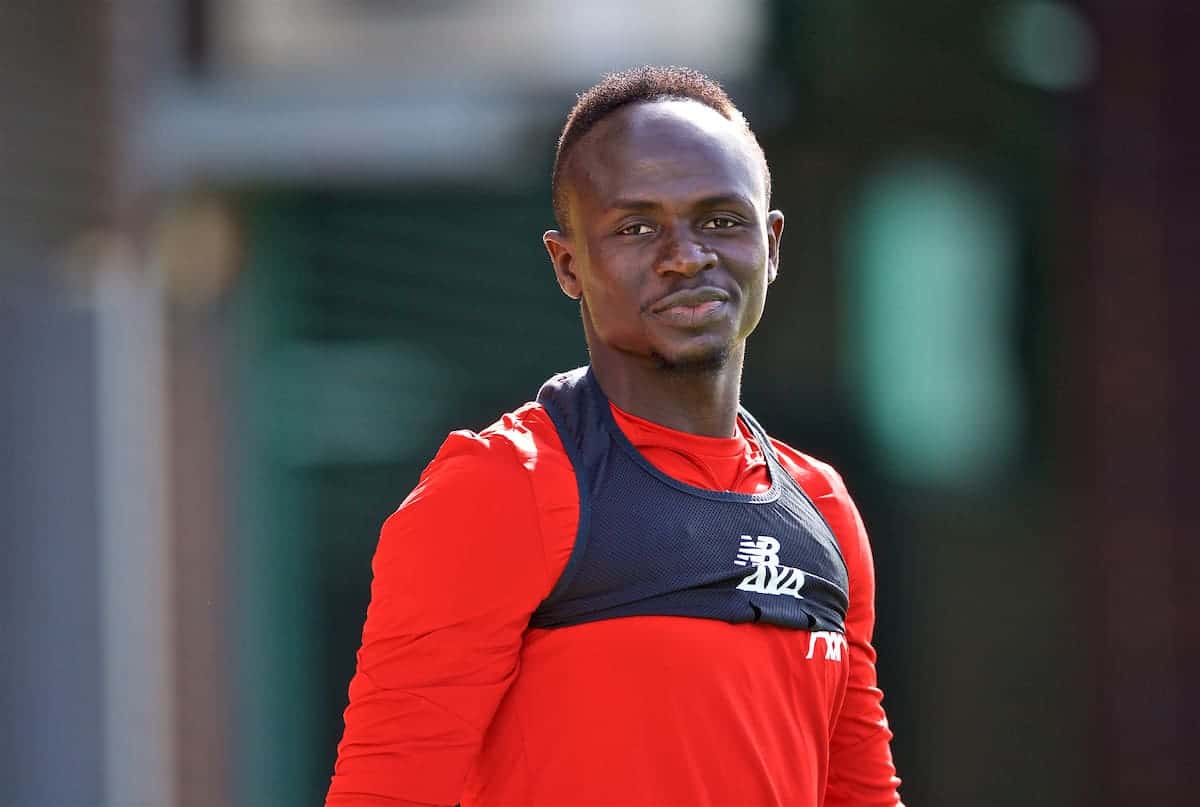 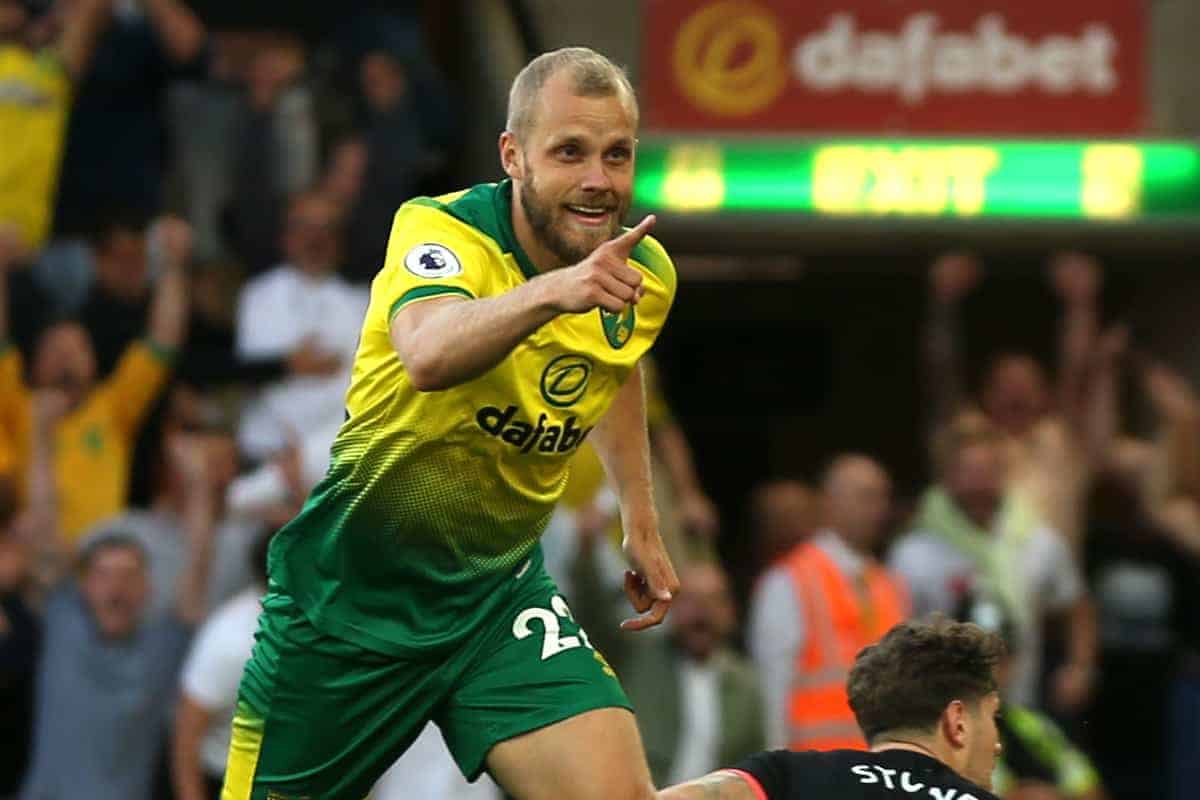 It’s a toss-up between any of the strikers Man United tried to go for and the late attempt by Spurs to land Gareth Bale on loan.

While the focus is on the massive money deadline day, another question can be asked: when will we see the first big-money signing in Women’s football? BBC Sport look into the possibility.

And Ed Aarons has a funny and insightful interview with Cheikhou Kouyate in the Guardian.

Hertha vs. Schalke in the Bundesliga. Klinsmann has two new forwards and Mark Grujic; Schalke have a Champions League spot to fight for. 7:30pm kick-off!