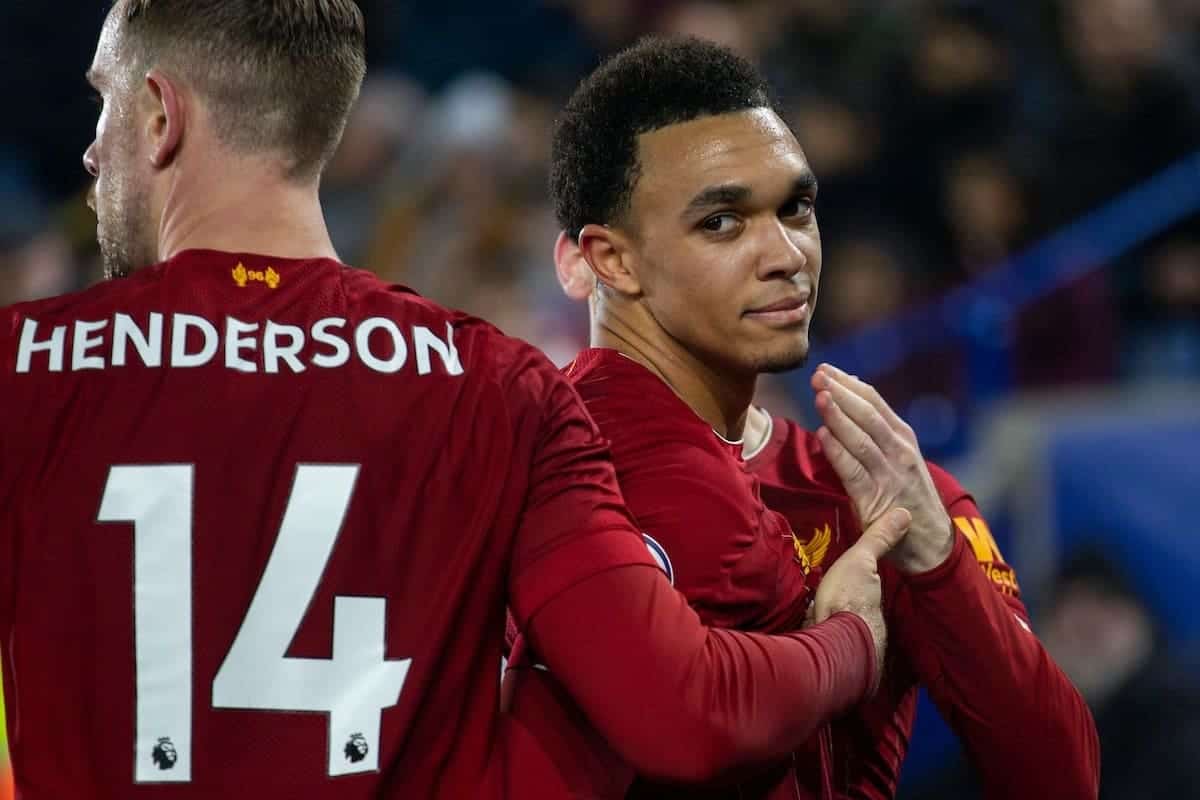 Liverpool equalled one Premier League record on Monday night and are on course for several more before a memorable season concludes.

Here, the PA news agency looks at what the Reds have already achieved and which other records—many belonging to Pep Guardiola’s 2017/18 champions—they can still break. 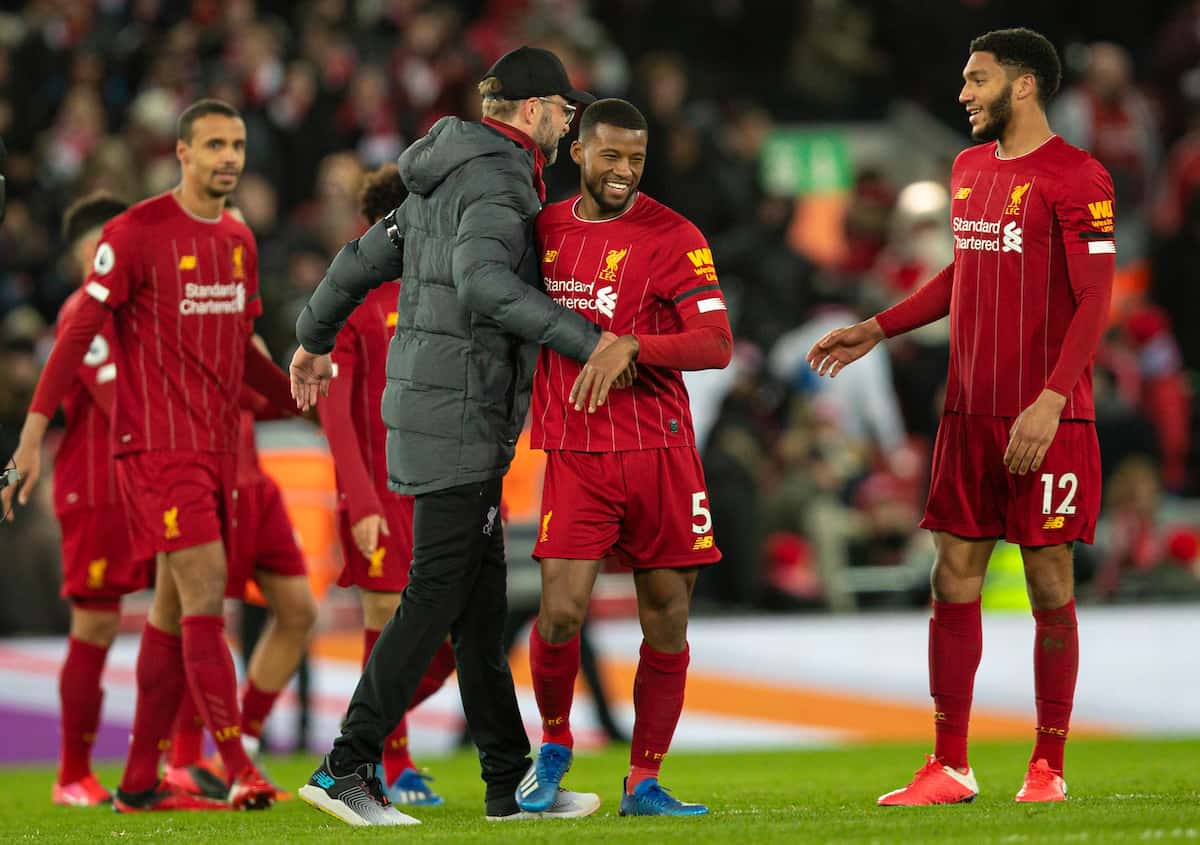 Liverpool went within one of the record when they won their first eight games this term to add to nine in a row at the end of last season’s valiant title chase.

A draw with Man United ended that run but they swiftly embarked on another and have a 100 percent record since October 27.

Their 21 successive victories at Anfield is a Premier League record, beating another City side from 2011 to 2012, and equalled Liverpool’s own all-time record in the English top flight.

That was set under Bill Shankly’s management in 1972 and could be surpassed with a win over Bournemouth on March 7.

Most assists for a defender

Positional designations can be hazy, and Man United’s Antonio Valencia had 13 assists in a 2011/12 season in which he occasionally played at right-back before switching there later in his career, but Trent Alexander-Arnold’s 12 assists matches his record tally from last season for a full-time member of the back line. 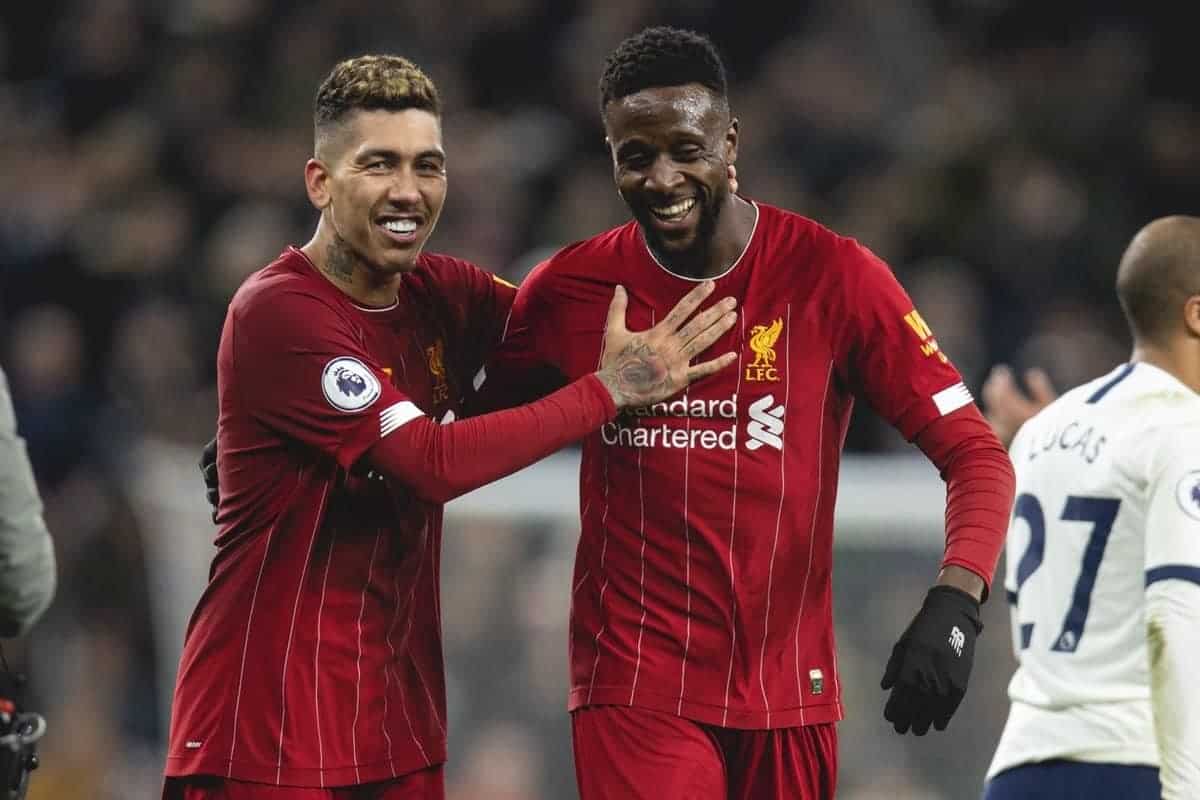 Points in a season

Liverpool are on course to smash that, sitting on 79 with 11 games left, with a possible 112 on the cards.

They need another 22 points, which could be achieved with eight more wins, to break the record.

If Liverpool win their next four games, regardless of second-placed City or anyone else’s results, they will lock up the title with seven matches to spare—beating the record of five, which City’s centurions share with the Man United side of 2000/01.

Should City drop further points, the Reds could even win it sooner than that—possibly at the home of rivals Everton on March 16.

Having won 26 out of 27 games this season, another seven from their remaining 11 games will take them past that City side’s record of 32.

Only Arsenal in 2003/04 have ever gone through a Premier League season without losing.

Liverpool can become the second ‘Invincibles’ and have already recorded as many wins as Arsene Wenger’s Gunners, who drew 12 games that season.

Depending on their FA Cup commitments, they could equal the record against City on April 5 and bring up their half-century against Aston Villa a week later.

Consecutive Manager of the Month awards

If Klopp wins the February award he will match Guardiola’s achievement of four in a row between September and December 2012.

The German has won five of the six trophies awarded this season, a run interrupted only by Chelsea’s Frank Lampard in October.

Only Alan Shearer and Thierry Henry have ever won the Premier League Golden Boot in three successive seasons—the latter with Arsenal from 2003/04 to 2005/06, while Shearer won the 1994/95 and 1995/96 prizes with Blackburn and the following season’s with Newcastle.

Mohamed Salah won the award in 2017/18 and shared last season’s honour with team-mate Sadio Mane and Arsenal’s Pierre-Emerick Aubameyang—he is currently two behind Aubameyang and Leicester’s Jamie Vardy, on 15 goals.