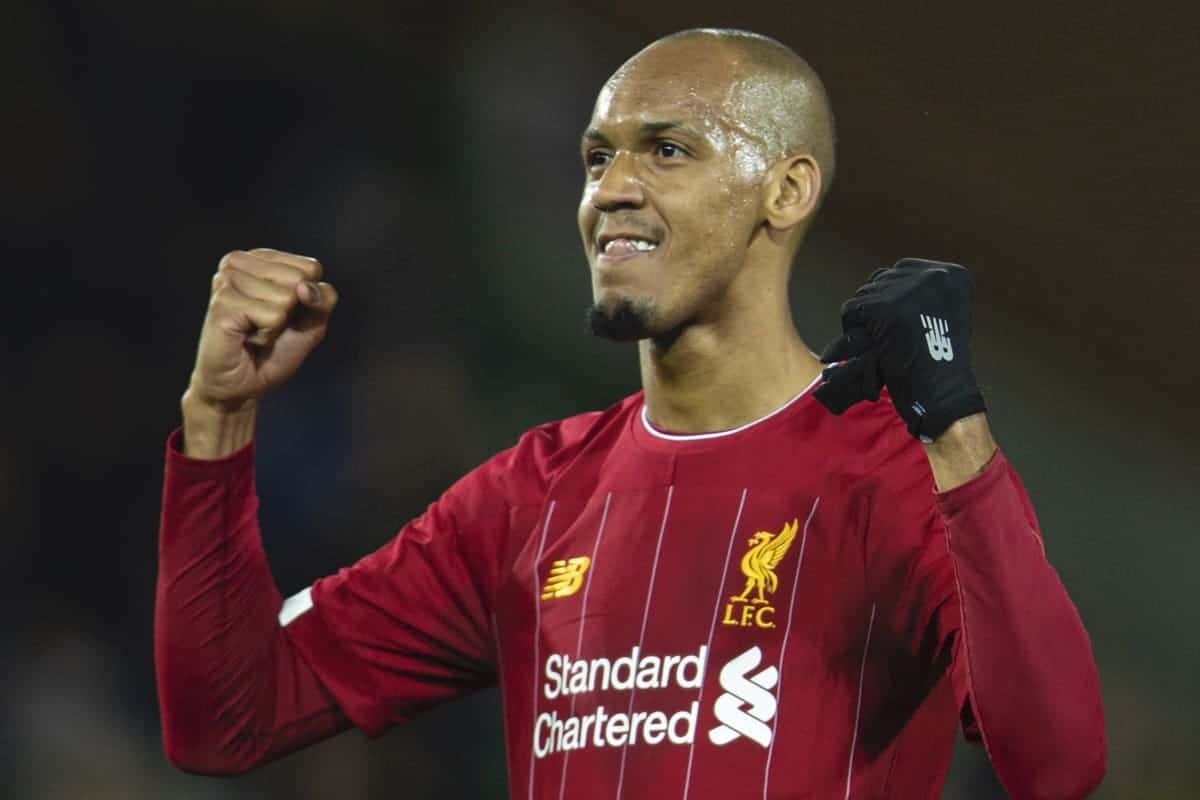 Jurgen Klopp has made two changes to his starting lineup as Liverpool return to the defence of their European crown away to Atletico Madrid tonight.

The Reds are back at the ground where they clinched No. 6 back in June, but this time it is for a knockout tie, not the final.

Back to Champions League action, Klopp’s side meet Atletico for the first time since 2010 tonight—friendlies aside—with the manager facing off against Diego Simeone in their first competitive meeting.

Atletico have endured a drop in fortunes of late, sitting fourth and 13 points adrift of the top of LaLiga after 24 games, and having finished second in Group D of the Champions League, six points behind Juventus.

Regardless, Klopp and his players are aware this will be a formidable test, and Liverpool set up with arguably their strongest side at the Wanda Metropolitano. 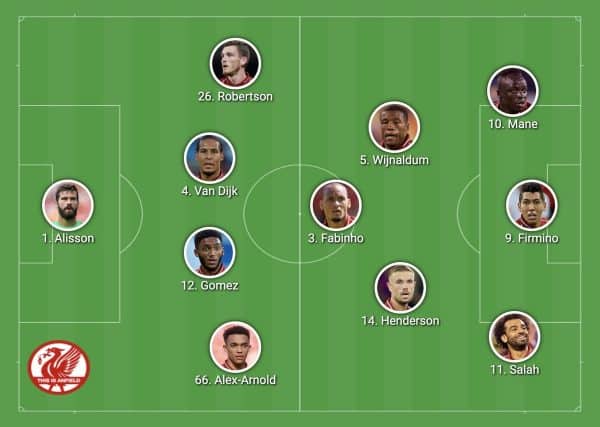 Alisson starts between the sticks, having been praised by his opposite number Jan Oblak in the buildup, with the Slovenian describing him as “one of the best.”

Ahead of the No. 1 are Trent Alexander-Arnold, Joe Gomez, Virgil van Dijk and Andy Robertson, starting as a quartet in the Champions League for the first time since October.

In midfield, Fabinho is restored to the engine room, flanked by Jordan Henderson and Gini Wijnaldum.

And with Sadio Mane returning to the starting lineup, the 27-year-old joins Mohamed Salah and Roberto Firmino in attack.

It is the first time this perceived ‘best XI’ starts a game together.