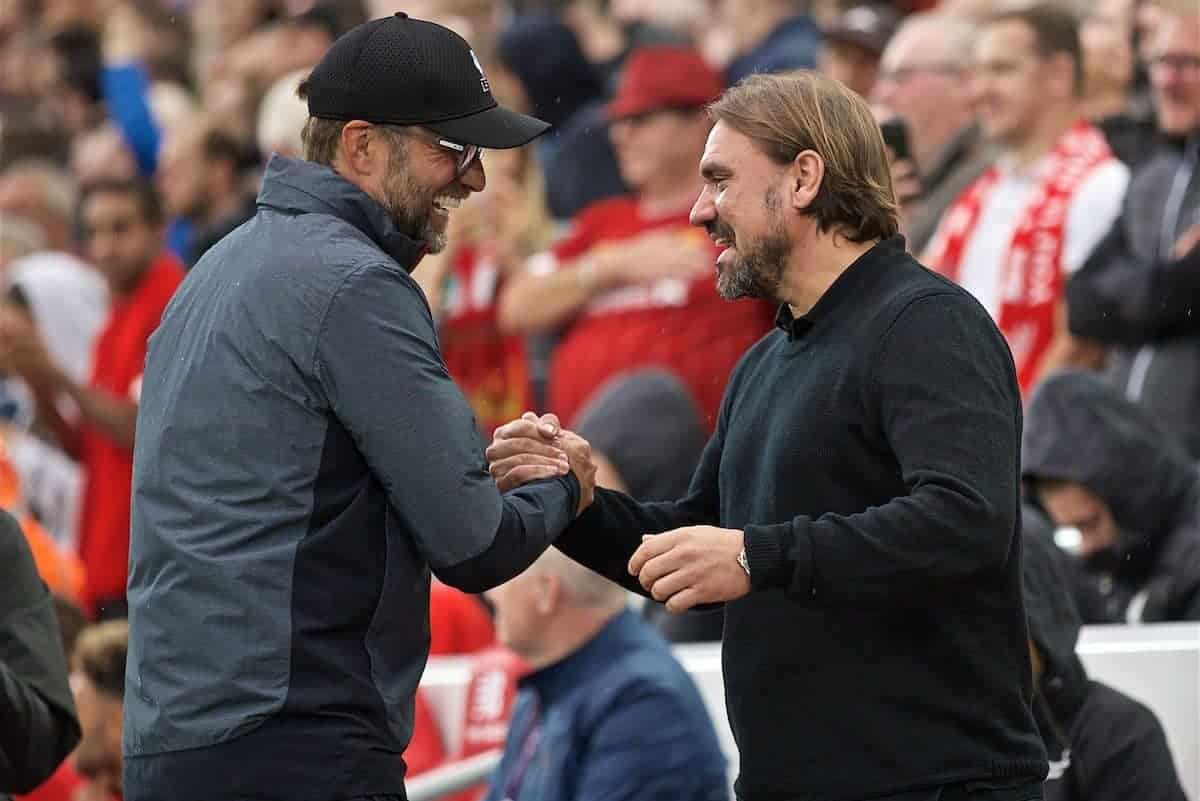 Liverpool could equal their best-ever winning record in the league when they visit Norwich this evening for Jurgen Klopp‘s 250th game in charge of the club.

A win will see them equal their club record of 17, set only last year.

Should Liverpool win this evening they will reach the tally of 76 points, one more than Man United achieved during the whole of the 1996/97 campaign.

On 18 occasions in the Premier League they have failed to reach their current total of 73 in a complete season.

Victory tonight will see them accrue their joint sixth-highest points total of the last 29 campaigns with still 12 fixtures to fulfil.

This game will be the 250th game that the Reds have played in league and cup since Klopp’s appointment. They have won 154 of them.

Home and away, Liverpool have scored at least three goals in all but one of the last eight encounters with Norwich and at least four times in five of the last seven clashes.

The Reds are one goal short of recording 50 against Norwich in the Premier League era.

Forty-two goals have been scored in the last eight meetings between the sides on Merseyside and in Norfolk. 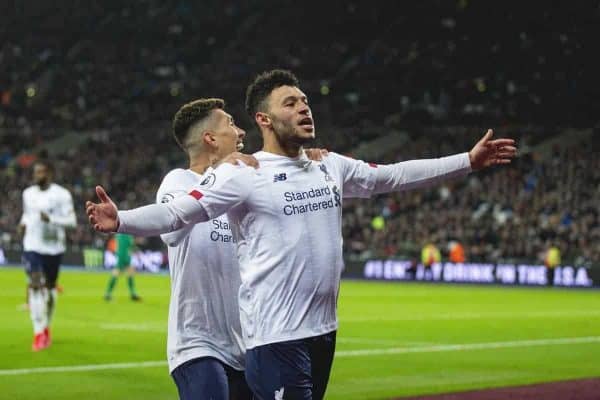 Liverpool are unbeaten in their last 20 away league games (16 victories and four draws) since the loss at Man City in January of last year, with 15 of those wins coming in their last 16 away outings.

They have conceded six goals away from home in the league this season.

Leicester and Sheffield United have shipped the next lowest in the top flight going into this round of fixtures (12).

Norwich have scored 24 league goals so far this season—only Teemu Pukki (11) and Todd Cantwell (six) have found the net more than once.

At Carrow Road this season, Daniel Farke’s men have scored 18 top-flight goals—that tally is two more than Chelsea have mustered.