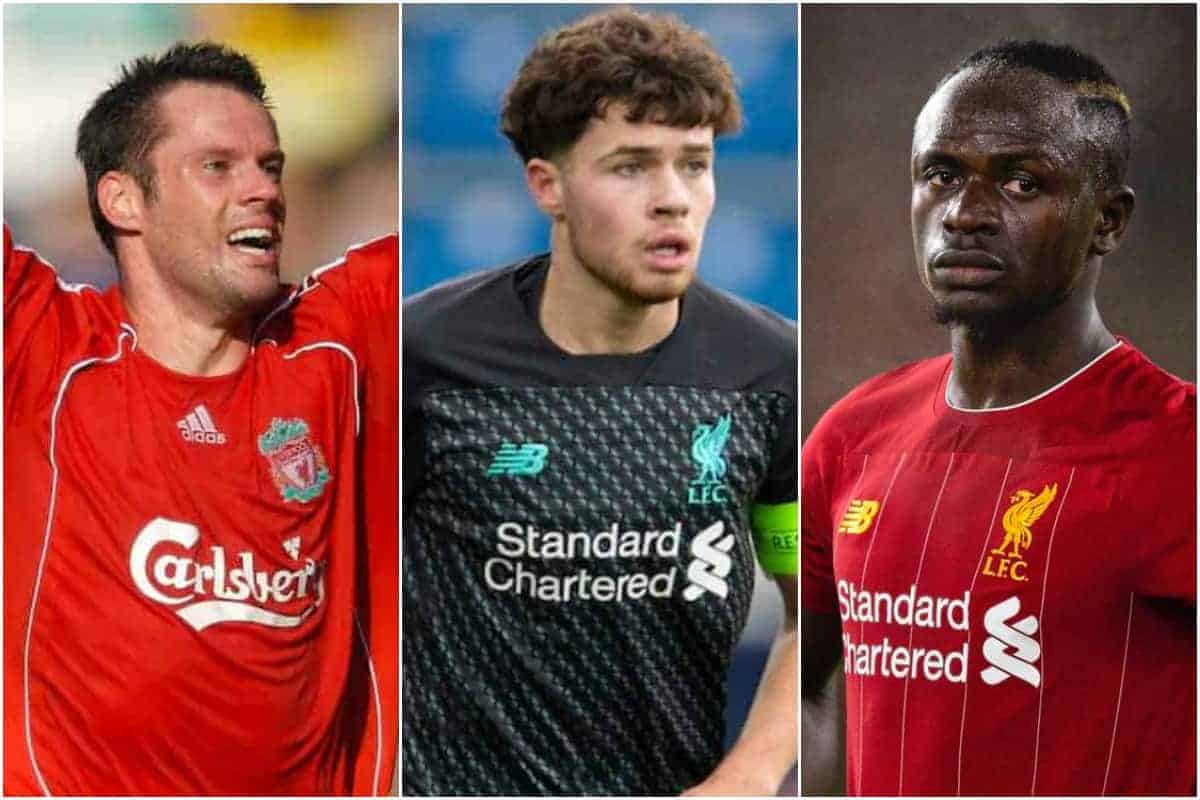 Liverpool are officially on a winter break. No news, nothing to know? Couldn’t be further from the truth – an occupational hazard of supporting the world’s greatest team. Here’s all the latest.

International honours beckon – and so does a critical choice

Earlier on Thursday it emerged that three of Liverpool’s FA Cup heroes might be rewarded for their progress with international call-ups above the level they have previously featured at.

English duo Curtis Jones and Harvey Elliott are tipped for an U21 call-up for the first time, while Neco Williams may jump straight past the 21s into the senior squad for Wales.

If that call comes, though, he’ll have a decision to make: John Cross, of the Mirror, later reported that England also have an eye on Williams, who is eligible for both nations.

It would be a big call for Neco to switch allegiances, not least of all because Trent Alexander-Arnold would then be ahead of him at club and country level—but there’s also the likes of Aaron Wan-Bissaka, Kieran Trippier, Max Aarons, Reece James and Ainsley Maitland-Niles to consider. 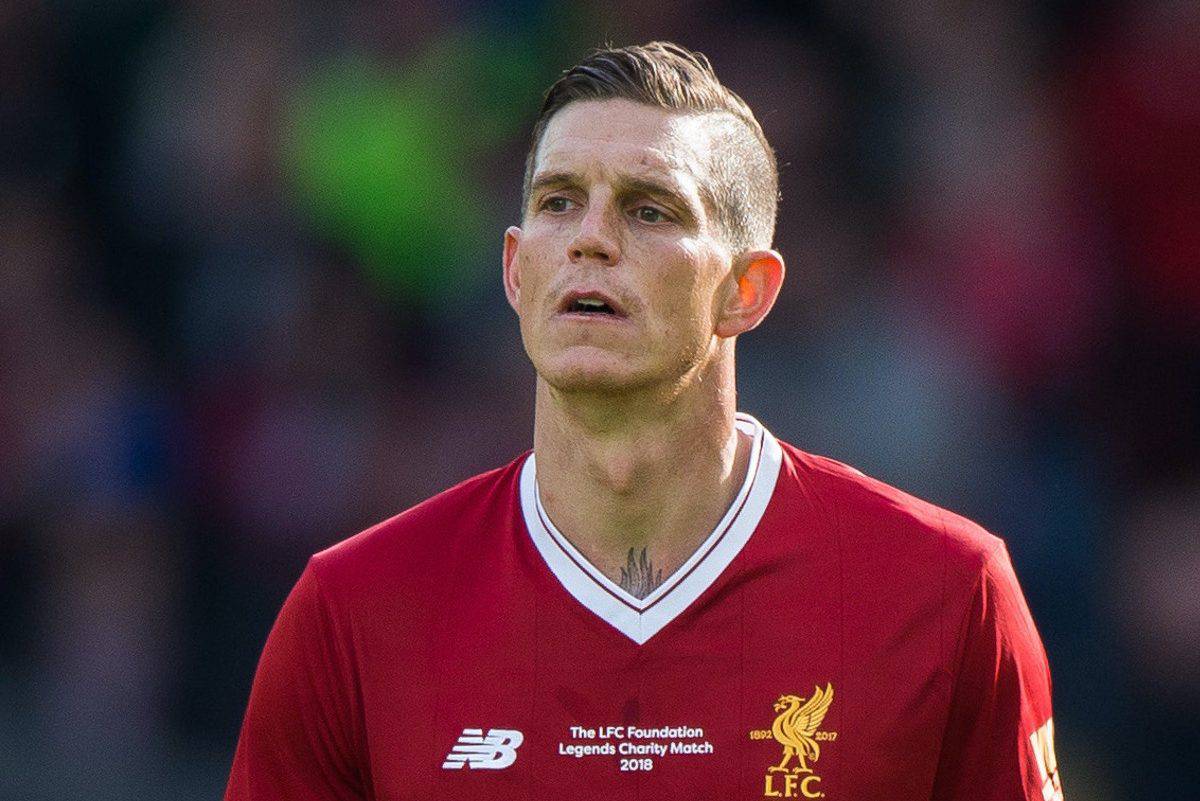 LFC Legends play Barcelona at Anfield in March, with Sir Kenny Dalglish and Ian Rush taking on the role of managers. Now they have confirmed the first batch of players who will be on show, comprising the defensive half of the squad.

In addition, it’s already known that Luis Garcia and Fernando Torres will play a part for the Reds, while Barca have Patrick Kluivert, Edgar Davids, Juliano Belletti and Javier Saviola confirmed.

Further players will be announced in due course as the Legends events remain high in popularity.

All things being equal, Jurgen Klopp‘s team will go on and confirm perhaps the most spectacular and comprehensive title win in Premier League history as the season goes on.

Next year that means teams will be out to beat us even more, as reigning holders.

Of course, if Liverpool do win the league as expected, we’ll once more play in the Community Shield a week before the league season starts.

Which is yet another opportunity to add silverware to the cabinet! 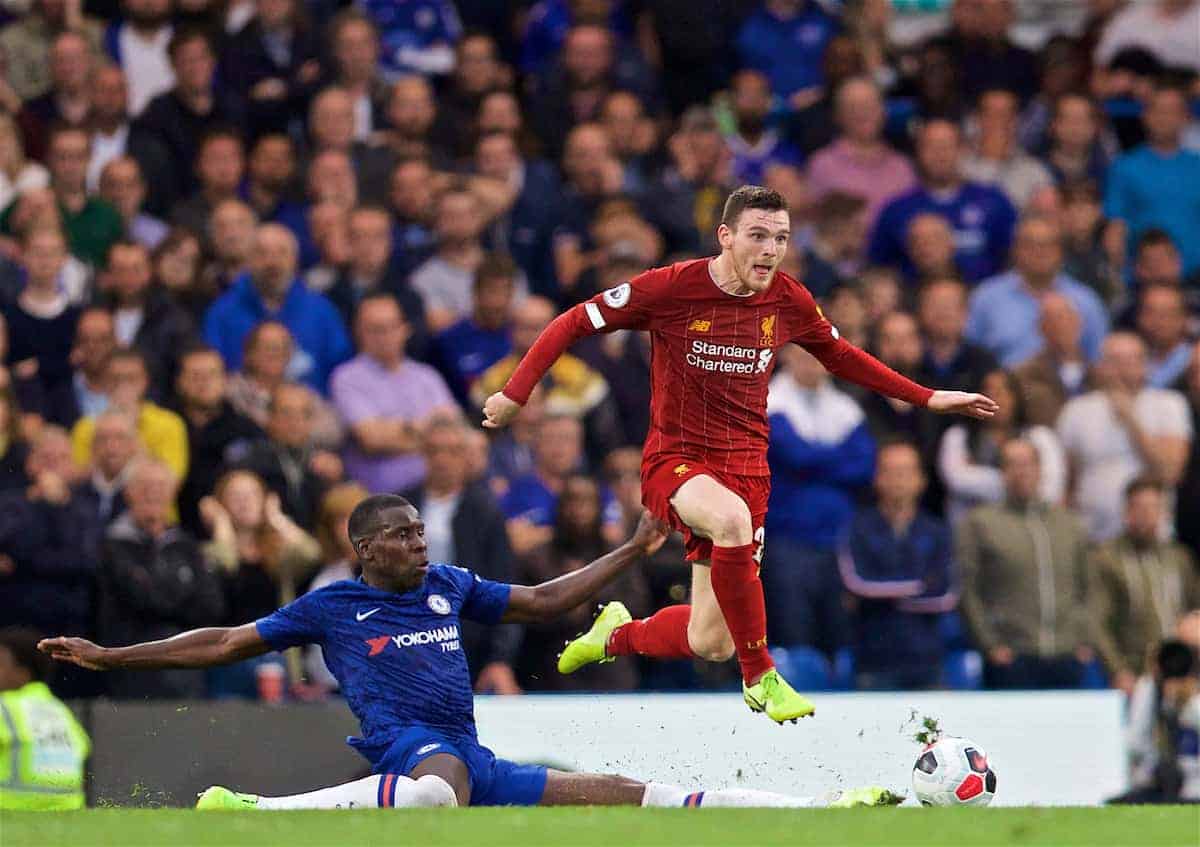 Mark your diaries, remember the changes, get excited. 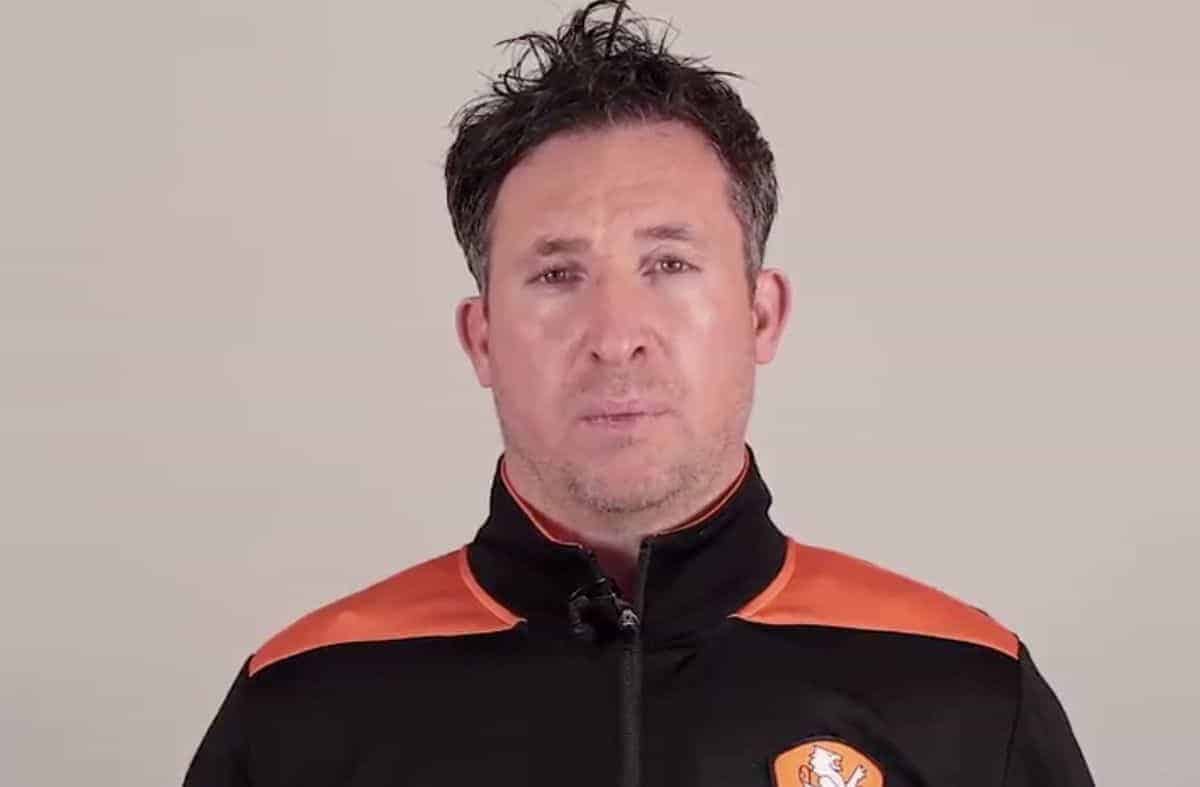 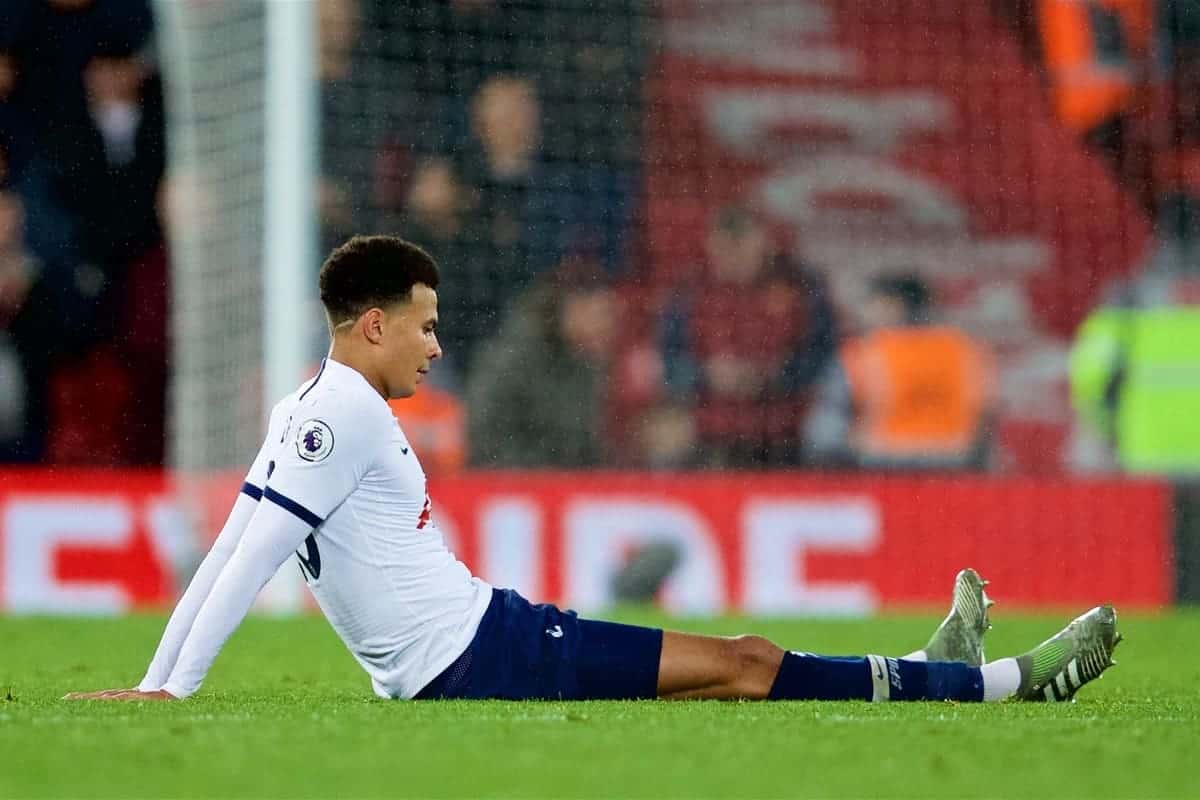 Sometimes work assignments are shit. We get it. But, Jake Polden of the Mirror, you have to make the best of it. “How could Arsenal look if Arteta signs all his targets” is one thing, but the answers put forward are quite another.

Today marks 400 days since Liverpool last lost a game in the Premier League.

In an attempt to catch-up financially to Europe’s big leagues, the Dutch Eredivisie and Belgian Jupiler Pro League are considering a merger which could be worth €400 million in TV rights deals, compared to €80 million each at present. This, from SportsProMedia, gives the details – but there are still lots of questions to answer.

On a more human interest note, Ngangom Bala Devi is the first Indian woman professional footballer. Here’s her story on BBC Sport and how she wants to inspire others to do likewise.

Some quality Copa del Rey action is headed your way. Real Madrid vs. Real Sociedad at 6pm, Athletic Club vs. Barcelona at 8pm. Catch a stream!