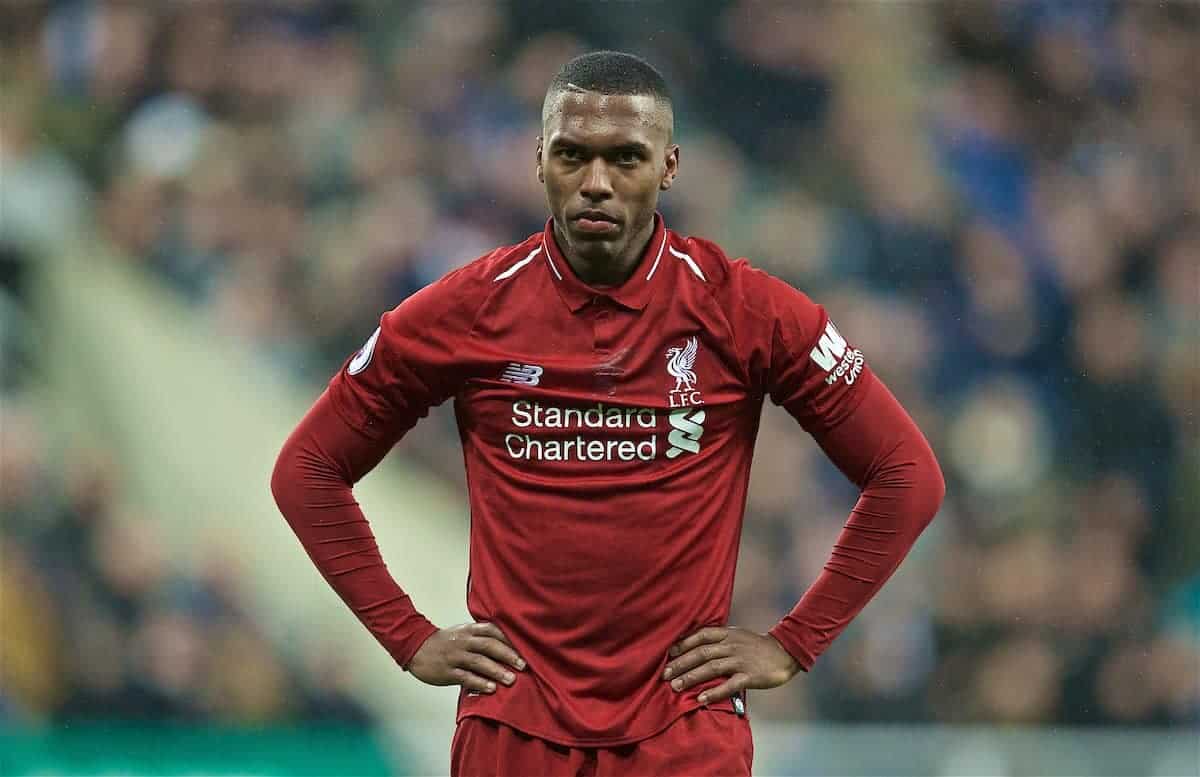 Daniel Sturridge has had his contract with Turkish Super Lig side Trabzonspor terminated by mutual consent, having only joined the club just over six months ago.

The striker left Liverpool after six-and-a-half years last summer, and after much speculation made the surprise move to Turkey to join Trabzonspor.

He scored seven goals and laid on four assists, but eight separate injuries restricted him to just 16 appearances, with only seven of his 11 league outings coming as a starter.

And now the club have confirmed his departure, which could set the former England striker up for a move to Major League Soccer in the United States.

Sturridge cannot join a Premier League side until the summer, but MLS clubs are able to sign players with the deadline for their primary transfer window being May 5. 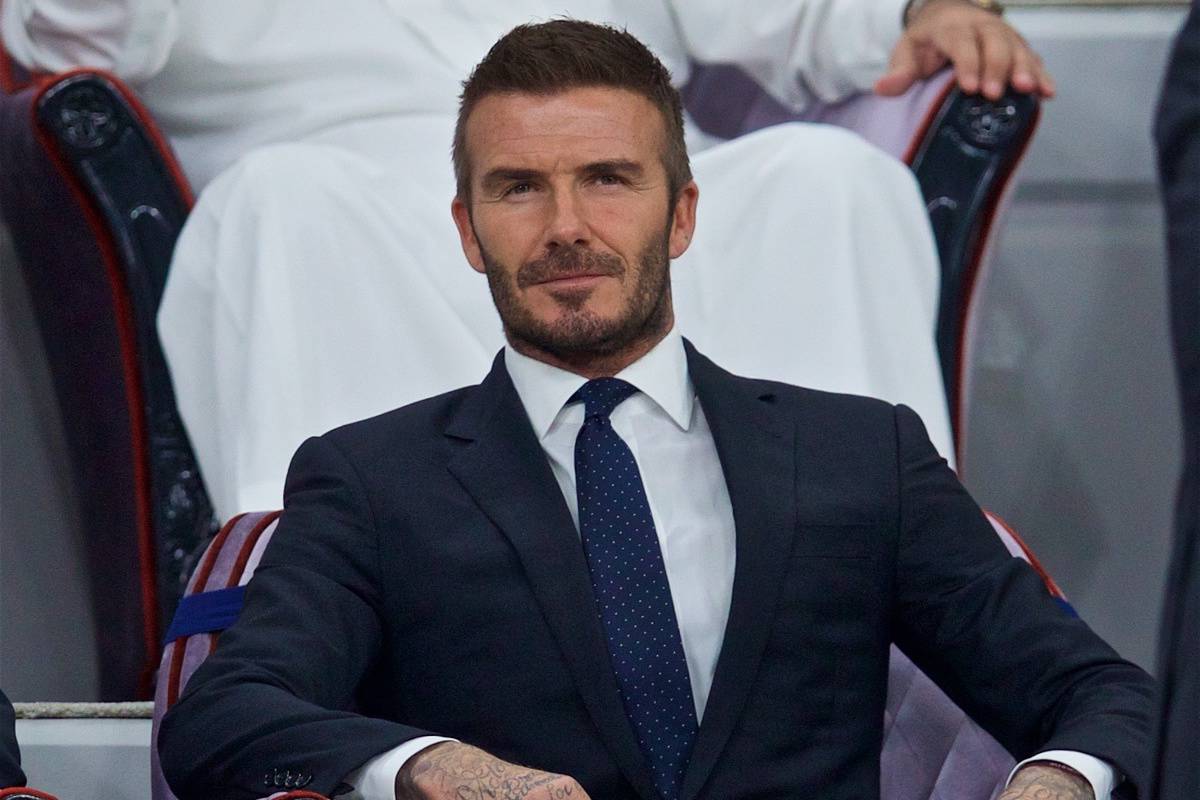 David Beckham’s new club Inter Miami still have a Designated Player slot free, which would allow Sturridge to sign a contract outside of their salary cap, with three such deals permitted.

Though Sturridge is believed to own a house in Los Angeles, neither LA Galaxy or Los Angeles FC are options, with Javier Hernandez and Carlos Vela already one of three Designated Players at their respective franchises.

LAFC began their MLS campaign with a 1-0 win over Inter Miami on Sunday, with Vela scoring a sublime chip for the only goal of the game.