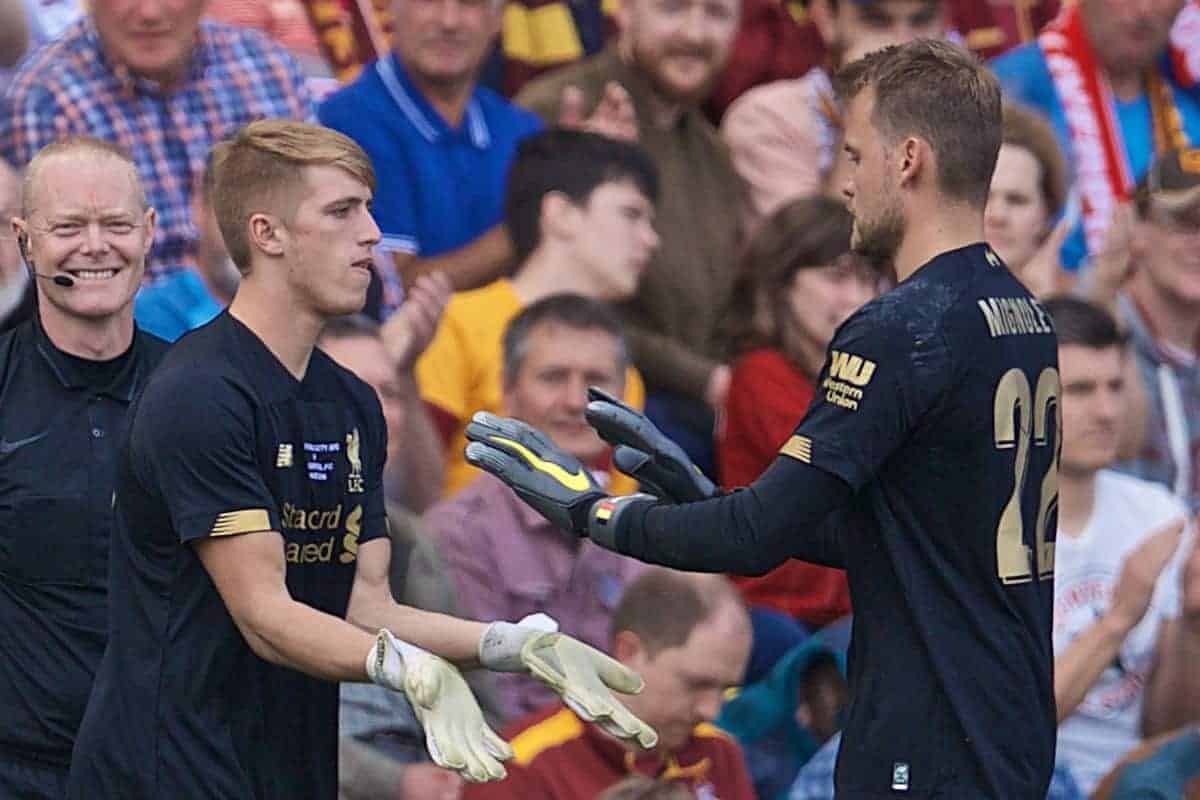 Despite much of football suspended due to the coronavirus, Liverpool loanee Dan Atherton was still in action on Saturday afternoon.

Atherton is perhaps best known among fans for his brief outing as a striker in the 6-0 pre-season win at Tranmere in July.

But the 20-year-old usually plies his trade as a goalkeeper, and joined eighth-tier side Marine in January, on a half-season loan.

He effectively replaced Shamal George—another stopper-cum-shooter under Jurgen Klopp—and so far it has been a productive spell in Crosby for Atherton.

Though the Premier League and Football League joined many across the world in suspending activity this month due to the coronavirus, this has so far not impacted England’s non-league sector.

Those who did attend witnessed a hard-fought clash at Rossett Park, which ultimately ended in disappointment for Atherton and his team-mates. 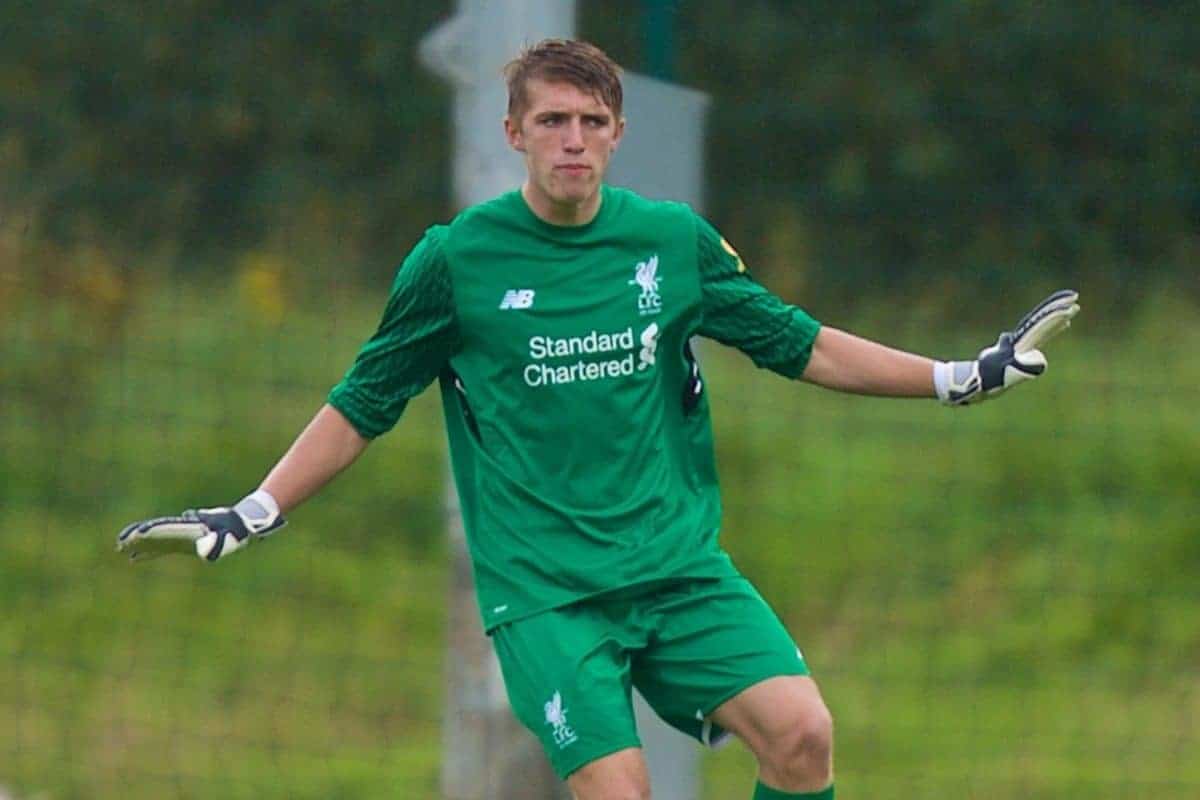 Atherton kept his place as No. 1, and was involved early on as he cut out a teasing cross from Tom Kennedy as Marine dug in.

And he looked set to keep a clean sheet, only for Ramsbottom substitute Jamie Rother to deal Marine a promotion setback with a winner in the 88th minute.

It will have left Atherton disappointed following a bright display that saw him make a number of saves—and left-back James Joyce emulate James Milner with a big clearance when the ‘keeper had been lobbed.

But he will be forced to turn his focus to Marine’s next outing—provided it goes ahead—which comes away to Runcorn Linnets on Tuesday night.

The delicate situation surrounding the coronavirus ensures every day is uncertain for clubs like Marine, but they were able to announce their biggest home attendance of the season so far on Saturday, with 667.

Elsewhere, the Turkish Super Lig is going ahead this weekend and it should see another Liverpool loanee take to the field in the shape of Loris Karius.

It comes with one of the biggest games of the season, as Besiktas visit Istanbul rivals Galatasaray on Sunday in a behind-closed-doors clash.

Galatasaray sit third in the table, three points behind both leaders Trabzonspor and second-placed Istanbul Basaksehir, with Besiktas six points below Fatih Terim’s side in sixth.

Karius is set to leave Besiktas at the end of the season, and there had been suggestions he could lose his place in the starting lineup as a result, but he is still expected to start in the derby.