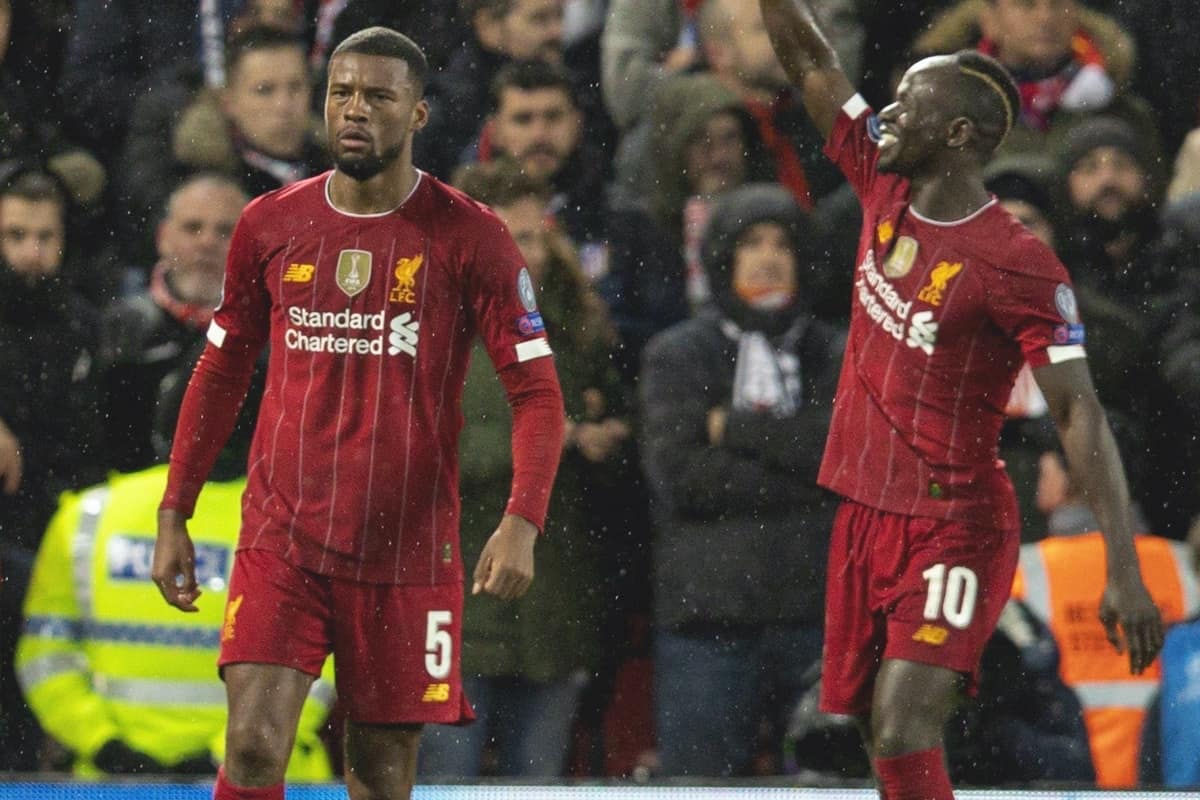 Liverpool were sent packing from the Champions League on Wednesday night, but a number of players did themselves proud in the 3-2 loss to Atletico Madrid.

Jurgen Klopp‘s men welcomed the Liga giants to Anfield knowing they had a tough task on their hands, looking to overturn a 1-0 deficit.

A tight first half appeared to be ending goalless, only for Gini Wijnaldum to bury a header past Jan Oblak just before the break.

That proved to be the only goal in the 90 minutes, with an additional 30 required to separate the two teams.

Roberto Firmino looked to have sent Liverpool on their way to the quarter-finals, only for Marcos Llorente to score twice and Alvaro Morata to add another in the dying seconds.

We have compared our player ratings with those from the Liverpool Echo, the Mirror, Sky Sports, FotMob and the TIA readers, to see which individuals come out on top overall. 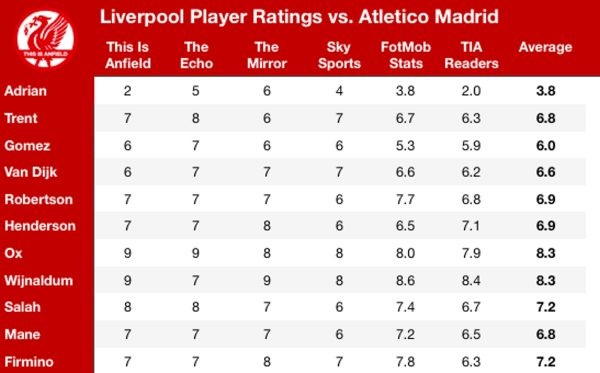 There were two star men for Liverpool, with Alex Oxlade-Chamberlain (8.3) and Gini Wijnaldum (8.3) sharing the best average rating.

The two midfielders were magnificent for the Reds, getting through huge amounts of work and providing real quality, too.

Oxlade-Chamberlain was lauded by the Echo‘s Ian Doyle for providing “energy” and “thrust,” not to mention a great cross for the opening goal.

TIA’s Jack Lusby hailed “another big-game performance” from Wijnaldum, also saying he was the “linchpin of Jurgen Klopp‘s midfield.” 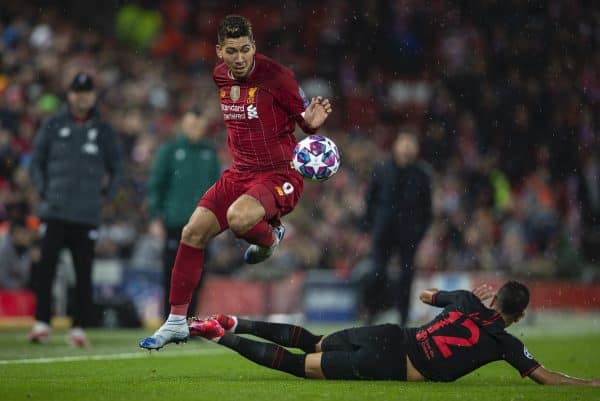 The second-highest rating was also shared, as Mohamed Salah (7.2) and Firmino (7.2) both had positive nights, despite the eventual outcome.

Andy Dunn of the Mirror felt Salah was a “constant source of danger down the right flank,” while FotMob highlighted the four key passes that he made.

Meanwhile, Firmino finally ended his Anfield drought this season, with Doyle stating that the Brazilian was “much better after the break.”

Unfortunately, there was only ever going to be one individual who took home the wooden spoon: Adrian (3.8). 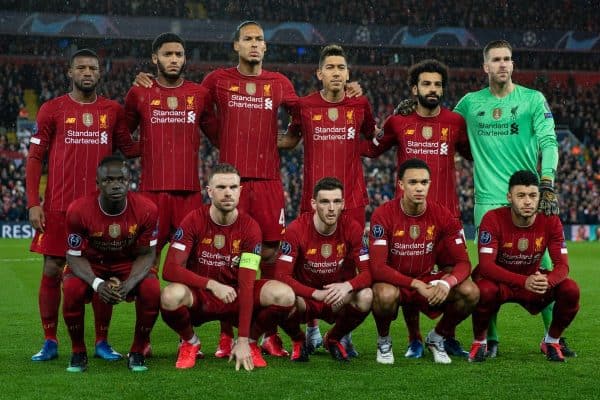 The 33-year-old essentially cost Liverpool their place in the Champions League, making a terrible error for Atletico’s first goal and not covering himself in glory for the other two.

Lusby went as far as to give Adrian a two-out-of-10 rating, describing his performance as “genuinely appalling,” though strangely Dunn gave him the save score as Trent Alexander-Arnold.

Next up for Liverpool is the Merseyside derby away to Everton on Monday night, with victory taking the Reds to within one win of the Premier League title.