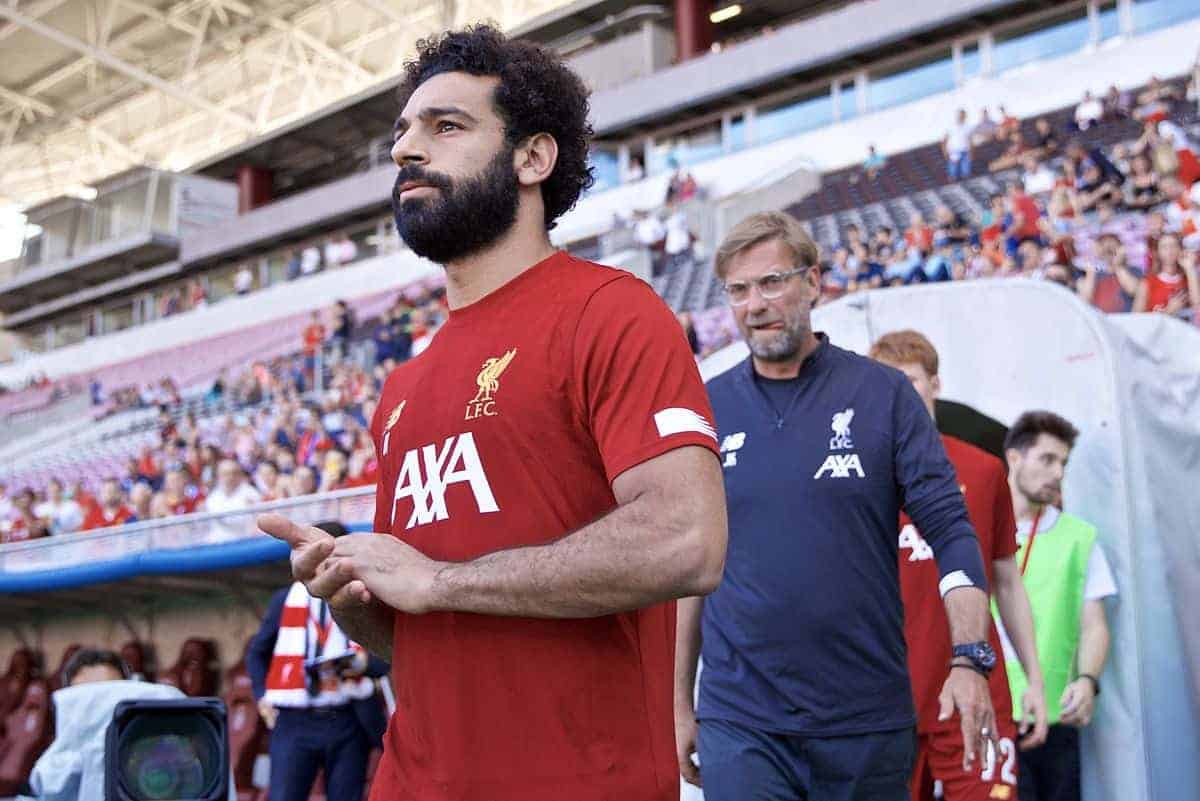 Liverpool are no longer expected to travel outside of Europe as part of their pre-season preparations, opting against a proposed visit to China this summer due to health concerns.

The outbreak of coronavirus has led to a number of restrictions on sporting events worldwide, with the Premier League‘s gesture of scrapping pre-match handshakes relatively tame.

All sport in Italy is to be played in empty stadia until at least the start of April, with Juventus’ 2-0 win over Inter Milan on Sunday set to the backdrop of a silent Allianz Stadium.

Coronavirus was first reported in Wuhan, China, and the number of confirmed cases in the UK has now risen to 278, with Liverpool announcing they would not be using matchday mascots as part of their own preventative measures.

The Reds had intended to travel to the Far East for pre-season ahead of 2020/21, but according to The Athletic they are now set to remain in Europe.

Plans for a one-off game in China are “no longer under serious consideration,” with Jurgen Klopp‘s favoured approach of a training camp and friendlies across the continent more likely.

The significant commercial blow of not travelling to either America or the Far East—as has been the case for much of the past decade—is expected to be offset by “high-profile Europe-based warmup games against elite opposition.” 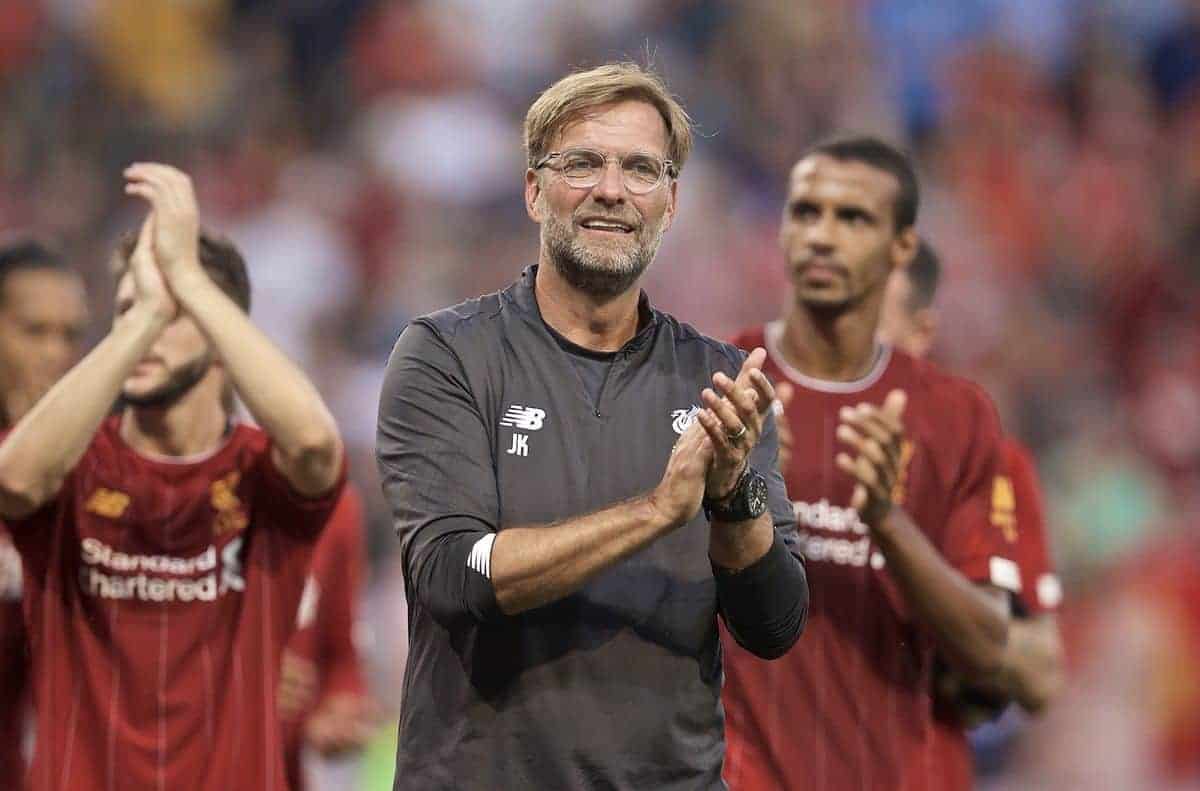 Liverpool are yet to finalise their plans at this stage, but reports towards the end of February suggested they could take part in a tournament in Turkey.

The club are likely to include a number of domestic friendlies early in the summer, with another trip to Tranmere likely to kick things off, while Anfield could hold a showcase clash too.

Last summer, the Reds played Napoli in Edinburgh and Lyon in Geneva, following the end of their US tour, while they took in a short training camp in Evian.

Many of Liverpool’s top players will see their summer involving international football, with the Euros and Copa America taking place.