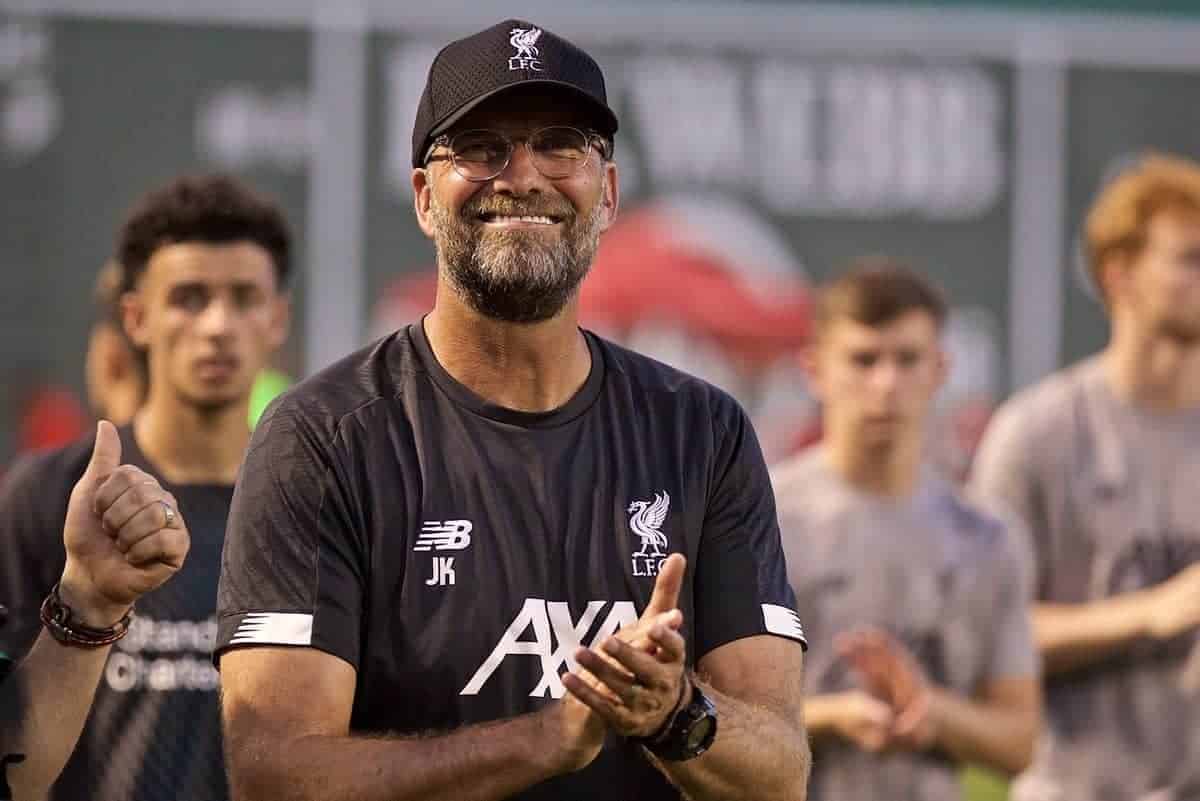 Liverpool had been set for a rare trip to Scandinavia for pre-season, but their preparation plans for the 2020/21 campaign have now been altered significantly.

The Reds were already in line for a disjointed summer due to the Euros, Copa America and the Olympics, which would have seen the majority of Jurgen Klopp‘s squad return late.

All three tournaments are now postponed due to the coronavirus pandemic, but so too is the end of the Premier League campaign, with no conclusion in sight at this stage.

Clubs are hoping to resolve the season in a reasonable time frame ahead of 2020/21, but the likelihood is that the next term will begin later than usual.

The knock-on effect of these delays is a disrupted pre-season, and it could be that there are fewer warmup friendlies for players, with the Evening Standard‘s David Lynch revealing the impact on Liverpool.

Lynch notes that a decision had already been made to avoid a long-haul tour—with the Reds visiting the United States and the Far East in recent years—due to the lack of high-profile names available.

But now in the wake of the coronavirus outbreak, plans to head to Scandinavia for a possible friendly schedule have been scrapped.

Similarly, a training camp in Evian will clearly also not go ahead; Liverpool have headed to the south of France in the past two pre-seasons, but now their plans are up in the air. 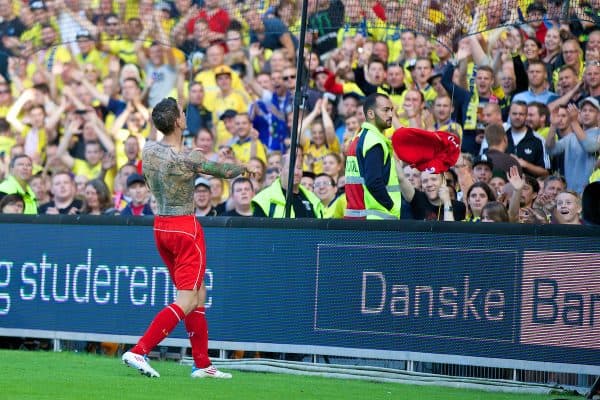 The Reds have not played in Scandinavia since the 2-1 loss to Brondby in Denmark in 2014, which also saw a goal from Swedish forward Kristoffer Peterson; the previous summer, they beat Valerenga 4-1 in Oslo, Norway.

They did visit Finland for a 2-0 friendly win over HJK Helsinki in 2015, though, with Divock Origi and Philippe Coutinho scoring for Brendan Rodgers’ side.

Liverpool’s last competitive meeting with Scandinavian opposition was the 4-1 aggregate win over Norwegian side SK Brann in the third round of the European Cup Winners’ Cup in 1997.

The two sides drew 1-1 in the first leg in Bergen, before a Robbie Fowler brace and a strike from Stan Collymore sealed progress for Roy Evans’ Reds.

This could have been the first opportunity for fans from Sweden, Norway and Denmark to see Klopp’s side, and the club may well rearrange their trip for a later date.