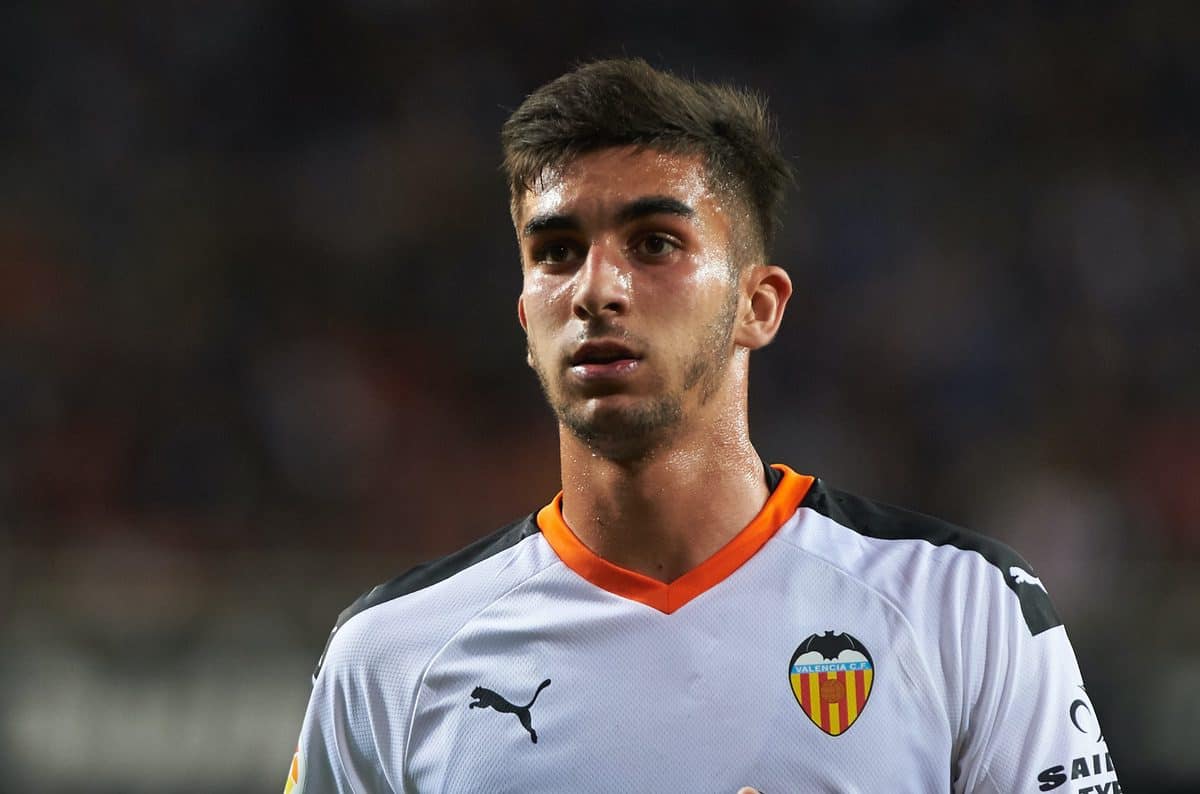 Liverpool have been confirmed as one of the clubs interested in Valencia’s talented youngster Ferran Torres, though a deal looks tough to conclude.

The Reds are always on the look-out for top-quality additions, especially when those players are young, versatile, technically gifted and haven’t yet made their ‘big-club’ move.

While Los Che are a big club in Spain, their last decade or so doesn’t place them among Spain’s elite, despite pushing for Champions League qualification again this term, so Ferran ticks every box.

David Maddock has reported in the Mirror that the wide man has been on the Reds’ radar since he was 17 and now they are sufficiently impressed with his performances to be considered among the top five candidates to sign him – but so too are a host of other clubs.

Liverpool, along with Real Madrid, Barcelona, Manchester City and Juventus all hope to land Torres, who has rejected the chance to renew his contract with Valencia.

Reports out of Spain over the past few months all corroborate this, as well as a €100 million release clause – which won’t come close to being paid.

This is due to Ferran having only one year left on his current deal, and able to talk from next January to overseas clubs about a move.

It means the suggestion is that Valencia would be open to a sale this summer, rather than hold onto a star player who doesn’t want to stay and risk losing him for much less than his current valuation, which would probably be in the €40 million range.

His quick dribbling, good vision and surprising strength in holding off defenders all make him a critical component of the team, and it’s easy to see why Europe’s top clubs are already circling.

For the Reds, it wouldn’t be a surprise to see him fill similar roles on the sides of the attack, but Torres has many of the traits Klopp loves in central players too, so a redefining of his role as a creative, scheming No. 8 wouldn’t be entirely out of the question either.

It could easily be a move which makes sense for the Reds, especially if there’s effectively a discount in his price, while a knock-on effect would be the likely end of times at Anfield for Xherdan Shaqiri and Harry Wilson.