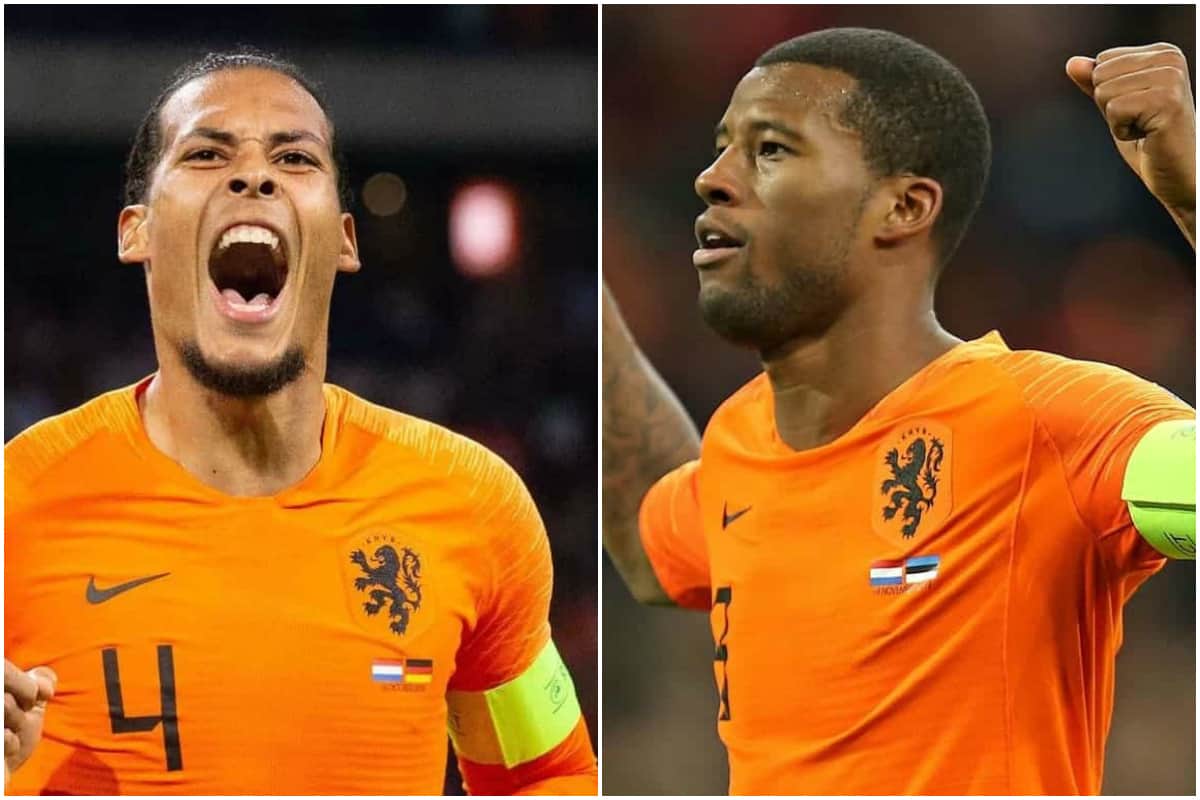 Former Liverpool forward Ryan Babel has lauded the characteristics of two current Netherlands team-mates who play for the Reds, saying their personality as much as technical quality makes them so good.

Babel joined under Rafael Benitez in 2007, going on to play almost 150 times. While he perhaps never quite fulfilled expectations with the Reds, he has gone on to have a good career and remains a key part of the Dutch national team.

Nowadays, the Reds have a pair of first-teamers under Jurgen Klopp who represent the Oranje at international level, in Gini Wijnaldum and Virgil van Dijk.

Both are key components of the squad thanks to their durability, their all-round ability and, critically in a Klopp side, their iron-clad mentality.

Midfielder Wijnaldum is a non-stop dynamo on his best day, great at holding up play and keeping possession for the Reds, and Babel says his team-mate has grown enormously over the years for the Reds.

“I have no words for Gini’s performances and quality,” Babel said to the club website.

“He’s an incredible person. His energy is incredible, he has lungs for days. You can tell when he has the confidence, he’s really unbeatable and very hard to play against.

“He’s very complete – he can score goals, he can tackle, can defend, recover balls.”

Quite aside from that all-round game, it’s the mental side of the game which Wijnaldum thrives in. He has overcome doubts, dips in form and the ever-present threat of team-mates taking his place in the team to be a go-to starter for Klopp in the biggest of games.

Babel says that strength of mind is evident in the national team set-up, too, and makes Gini a “leader” in the dressing room.

This is also evident at Melwood, where the players voted him one of the five ‘captains’ of the squad.

“Gini’s development is also incredible. [He] is definitely a person who is not shy to give his opinion. He has very strong opinions and is very much loved in the team process.

“Especially in the national team, he’s definitely one of the leaders and very important for us.”

If Wijnaldum is a powerful presence, the same must be said of Van Dijk. 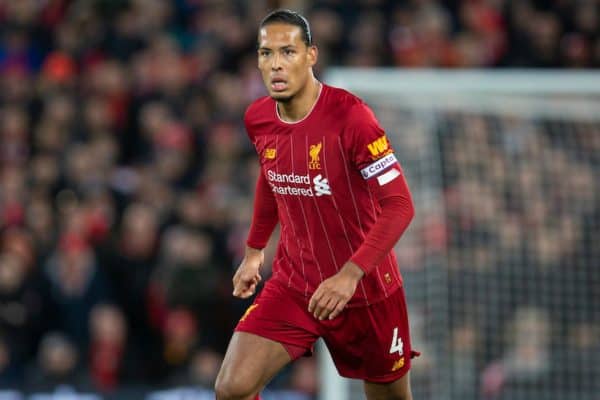 The centre-back has skippered the Reds on several occasions and is the permanent choice as captain for Netherlands, a consistent force and one of the world’s elite figures.

Any doubts about Van Dijk’s suitability to the team or his ability to justify a massive transfer fee were quickly dismissed after moving to Anfield, and he has only gone from strength to strength since then.

“If you see how he developed since coming to Liverpool, his focus is incredible – 90 minutes fully sharp.

“Now with the leader that he’s become, he definitely deserves it. He’s also very important for us in the Dutch team and a great captain. Much respect to him.”

Babel has now won 67 caps for the Netherlands side, one more than Wijnaldum, and at 33 years of age is back in the Eredivisie with Ajax on loan from Galatasaray.

Gini and big Virgil, meanwhile, are reigning champions of Europe and the world, two wins from being Premier League champions and, clearly, key leaders in a Dutch squad which has risen from a dreadful spell over the last couple of years.

They are yet more clear evidence that the team has been built under Klopp not just for excellent work on the ball, but for unrivalled focus in improvement and relentless winning.