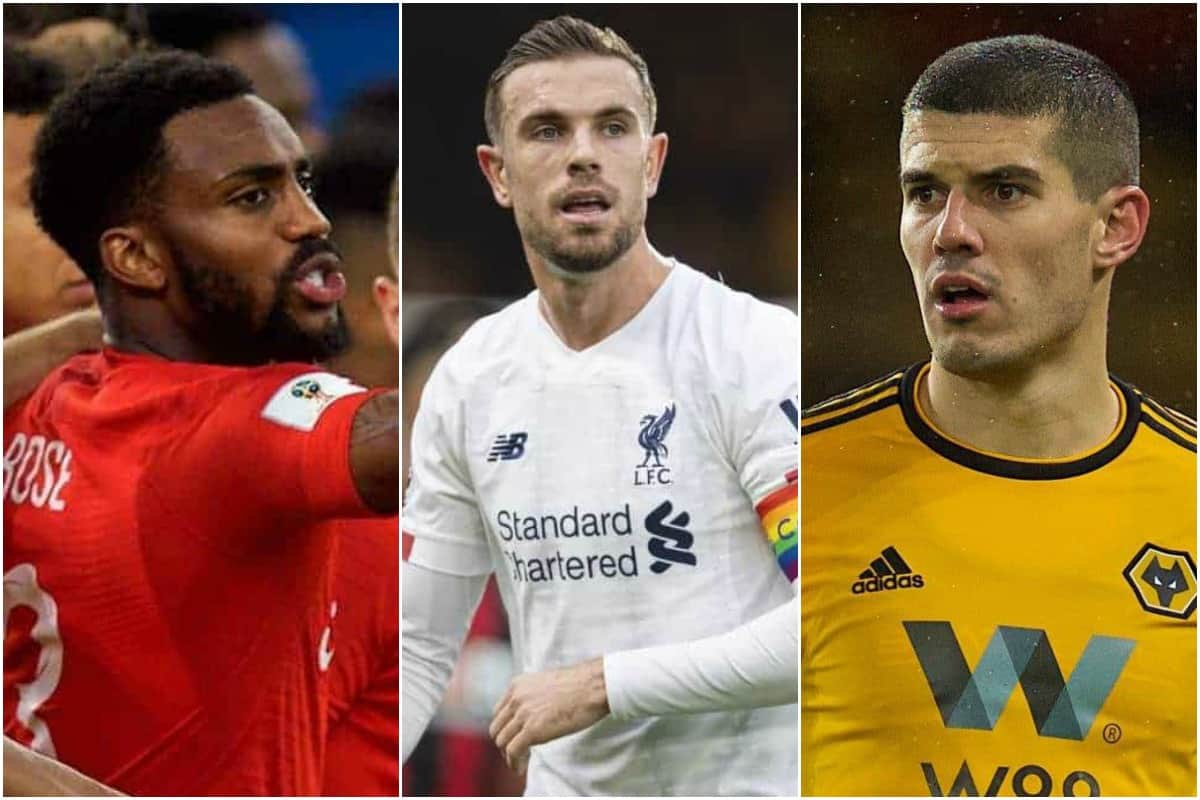 Jordan Henderson’s determination to raise millions of pounds for the NHS has been lauded by his fellow professionals.

On Friday, the Premier League released a statement that discussions were ongoing surrounding players being asked to take a 30 percent wage deferral as the impact of the coronavirus continues to grow.

Prior to that, however, England’s topflight players were publicly called out my health secretary Matt Hancock to “play their part” and take a wage cut.

It rightly received mass criticism as billionaire owners were overlooked during a time where the likes of Newcastle and Tottenham have furloughed non-playing staff as they turn to government funding to cover 80 percent of wages.

The inability to recognise the ongoing work Premier League footballers consistently provide to their communities has irked many, especially considering a ‘coronavirus crisis fund’ for the NHS was already being set in motion by Henderson.

The Liverpool skipper had already been in contact with fellow league captains and players to set up the fund which will be open to voluntary donations, which will be coupled with the league-wide wage cuts once an official agreement has been thrashed out.

And while Henderson is the type who would have preferred for his efforts not to widely broadcasted, his fellow professionals have not been short of praise, including Wolves captain and ex-Red Conor Coady.

“The idea has actually been going for a good couple of weeks now in terms of trying to get something sorted, and I think people are now realising that it’s tough to speak to 20 clubs,” Coady explained.

“It’s fantastic to see. It is a great idea from Jordan, to do what he is trying to do, to bring all the clubs together.

“It can do something fantastic for obviously the people on the front line and the people who are working so, so hard for us,” he added. “It is a brilliant idea.

“Footballers are always trying, they really really are.” 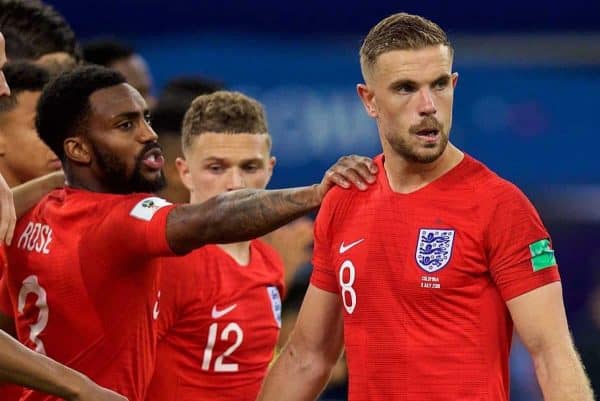 And it was a stance supported by Danny Rose, who is currently on loan at Newcastle from Tottenham.

“Conversations were being had before people outside of football were commenting. All that’s happened is a discussion. I just got off the phone to Jordan Henderson about 20 minutes ago and he is working so hard trying to come up with something,” Rose told BBC Radio 5 Live.

“When I woke up this morning, seeing comments from people at the House of Parliament, we sort of feel our backs are against the wall.

“It was just not needed for people who are not involved in football trying to tell footballers what to do with their money. I found that so bizarre.”

There is clearly no resistance from players to do their part, but it is apparent that they are eager to be in control of where the money is going, and an agreement amongst over 500 professionals is not one which can be put together haphazardly.

At a time where acts of generosity are being highlighted more than ever before within the footballing world, Henderson’s role and those of other topflight captains should be applauded instead of singling out other avenues to deflect from other pressing matters.