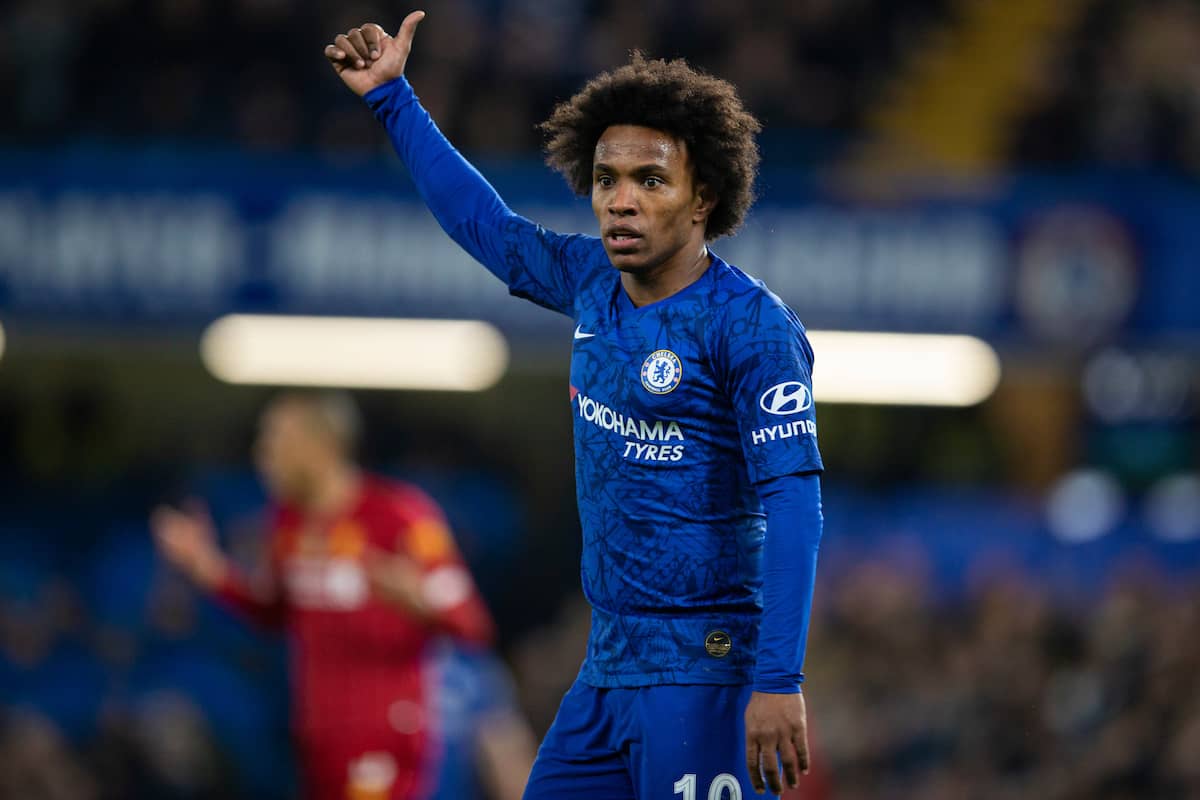 Liverpool are claimed to have made a surprise and “very favourable” offer to Willian, with the Chelsea winger set to leave the club on the expiry of his contract this year.

The situation with contracts and signings at this stage is muddied significantly by the suspension of the campaign, with the calendar now highly likely to run beyond July 1.

One of the biggest points of contention when considering the resumption of the season is whether players whose deals run out at that point would be able stay to play on, or if rules could even be introduced to enforce this.

Regardless, any speculation over recruitment at Liverpool will be with 2020/21 in mind, with Jurgen Klopp and Michael Edwards continually discussing their options.

A left-field signing has been presented by Spanish publication Sport, with Willian said to be in talks with the club over a possible free transfer.

As covered by Sport Witness, mention of Willian’s possible move to Merseyside comes within a lengthier report on Philippe Coutinho possibly joining Chelsea, with the ex-Red touted as a possible replacement.

Liverpool’s offer to the 31-year-old is described as “very favourable,” due to the increased likelihood of a bigger contract due to his status as a soon-to-be free agent.

Typically, a Spanish paper circulating rumours on a player moving from one English club to another can be swiftly dismissed, but Sport Witness make an interesting assertion.

“Both players are represented by the Sport Invest group, and have various agents working with them,” they write.

“Therefore it’s possible that when the Coutinho information was being pushed, this also slipped out about Willian and Liverpool.” 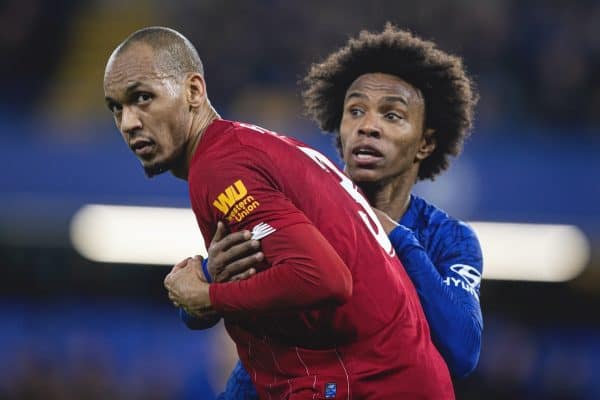 It would seem this link has come out of nowhere, which could actually add weight to the rumour as often these reports are based on tabloid fodder from England, or even tenuous opinion pieces.

Of course, it should still be taken with a pinch of salt, particularly as the Merseyside press have stressed that all activity is on hold at this point.

But the prospect of Willian joining Liverpool is not entirely outlandish, despite the winger turning 32 before the start of next season.

With Adam Lallana and possibly Xherdan Shaqiri expected to leave the Reds at the end of the campaign, Willian could arrive as an experienced, relatively cheap replacement, bolstering Klopp’s attacking ranks along with Curtis Jones and possibly Timo Werner.

He has already expressed his desire to stay in England if possible, and recently praised the operation at Anfield, saying “when you have continuity, you can win titles.”

Willian would arrive as a four-time title-winner with Shakhtar and a two-time champion with Chelsea, and could serve as an unlikely bargain signing for Liverpool if rumour becomes reality.