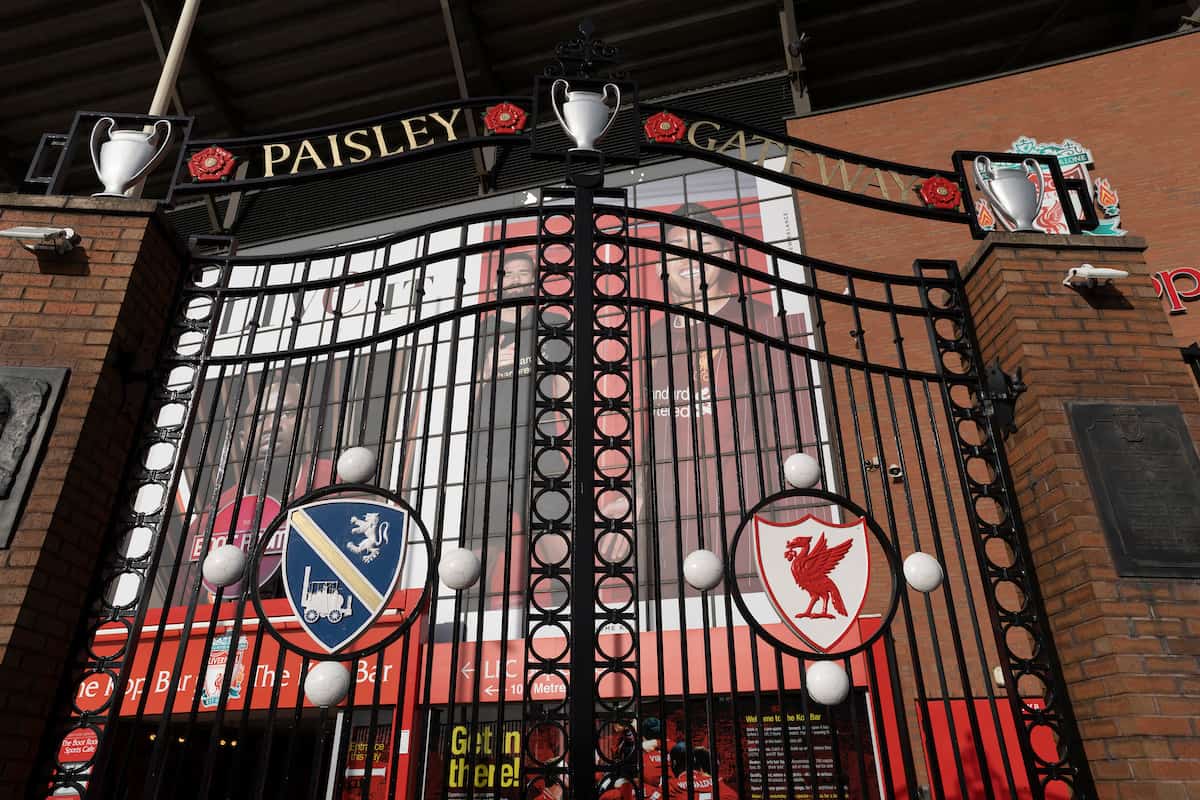 Liverpool have released a statement relaying their disappointment over comments by the city’s Mayor Joe Anderson, after he claimed fans would disobey social distancing orders to celebrate a title win at Anfield.

Liverpool are currently six points away from clinching the Premier League title after establishing a 25-point gap over their nearest competitors.

Discussions remain ongoing pertaining to the return of topflight fixtures amid the coronavirus pandemic and while leagues in Holland and France have been cancelled the Premier League is set to forge ahead behind closed doors.

A return date of June 8 has been widely mooted, but the location of each fixture remains unknown as the use of neutral venues has been discussed to help stop the spread.

And Anderson, in an interview with the BBC, voiced his opinion that the Premier League should be cancelled with Liverpool to be crowned champions.

But it was his suggestion that “a lot of people would come to celebrate” Liverpool’s title-winning season at Anfield that has raised alarms as he concluded that “there’s not many people who would respect what we were saying and stay away from the ground.”

Such a claim is completely without basis and utterly unsubstantiated.

And in a statement released by the club in response to the Mayor’s comments, Liverpool were left “disappointed” as he lacked “evidence to support such claims”:

“As a club, we are aware of and disappointed by comments attributed to Mayor Joe Anderson in a media interview which was published today.

“As well as a lack of evidence to support such claims, we would also point to recent discussions with Mayor Anderson relating to the possibility of any behind-closed-doors football, which concluded that it is important that key stakeholders across the city continue to engage and work collaboratively.

“In recent weeks, we have engaged with supporters’ groups who have informed us of their determination to respect social distancing measures and, in the event of a resumption of football being announced, we would continue to work with them and other key stakeholders in keeping with our collective desire to achieve this crucial objective.

“As part of our ongoing operations, we are in regular contact with the Mayor and his office and we hope these conversations can continue.

“In the meantime, our primary focus remains responding to the humanitarian crisis which continues to unfold and in particular providing ongoing support to various NHS initiatives and those experiencing food poverty and social isolation.”

Well said from the club.