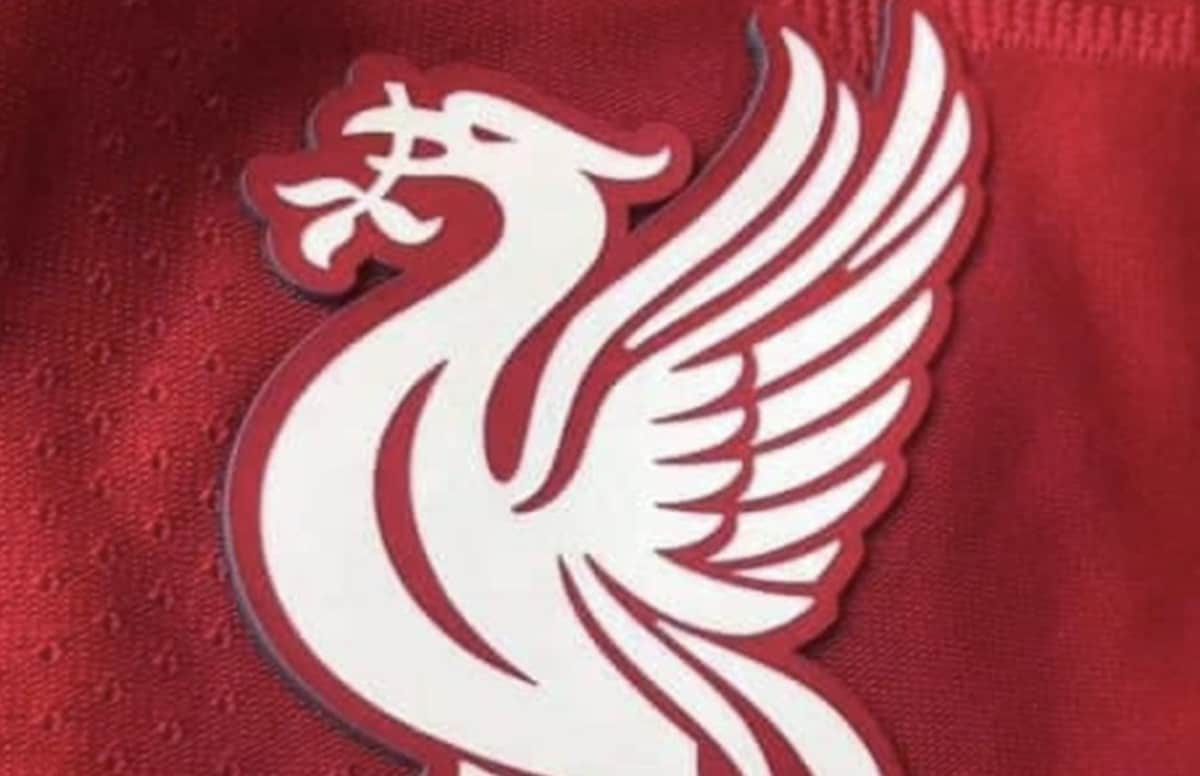 Liverpool’s new home kit for the 2020/21 campaign has reportedly been ‘leaked’, with Nike’s first offering utilising a deep red with teal and white detailing.

The Reds will begin next season wearing Nike for the first time, after a long history that has seen Umbro, Adidas (twice), Reebok, Warrior and New Balance produced their kits.

It is part of a lucrative new deal for the club, which will earn a base rate of £30 million but with royalties has been tipped to earn up to £100 million a season.

A conservative estimate of £80 million per season would see Liverpool top Man United‘s £75m-a-year deal with Adidas, while annual earnings of £100 million would bring it in line with Barcelona’s own deal with Nike.

Liverpool are set to throw back to the 1990s with their home kit for next season, with Nike’s design recalling the 1993/94 and 1994/95 campaigns under Roy Evans.

And a ‘leaked’ home shirt courtesy of Footy Headlines has provided an in-depth look at the rumoured kit, complete with teal and white detailing:

The shirt is relatively simple, with a deep red colouring and white for the LFC, Nike and Standard Chartered logos, along with the Hillsborough tribute on the reverse.

Teal and white are used for the collar and cuffs, with the collar a similar overlapped design to the home shirts from the late 1980s and early 2000s.

It is likely that the shirt ‘leaked’ is a prototype, and there could be differences when the finished product is unveiled later this year—with no date set for an announcement yet due to the suspension of the current campaign.

Liverpool will wear New Balance for the remainder of this season despite their deal with Nike officially beginning in the summer, with the American manufacturers agreeing a delay.

The Reds’ away kit is expected to be ‘hyper turquoise’ and black, while the third kit is rumoured to be dark grey with pink detailing, while a ‘leaked’ goalkeeper kit is yellow-gold with black.