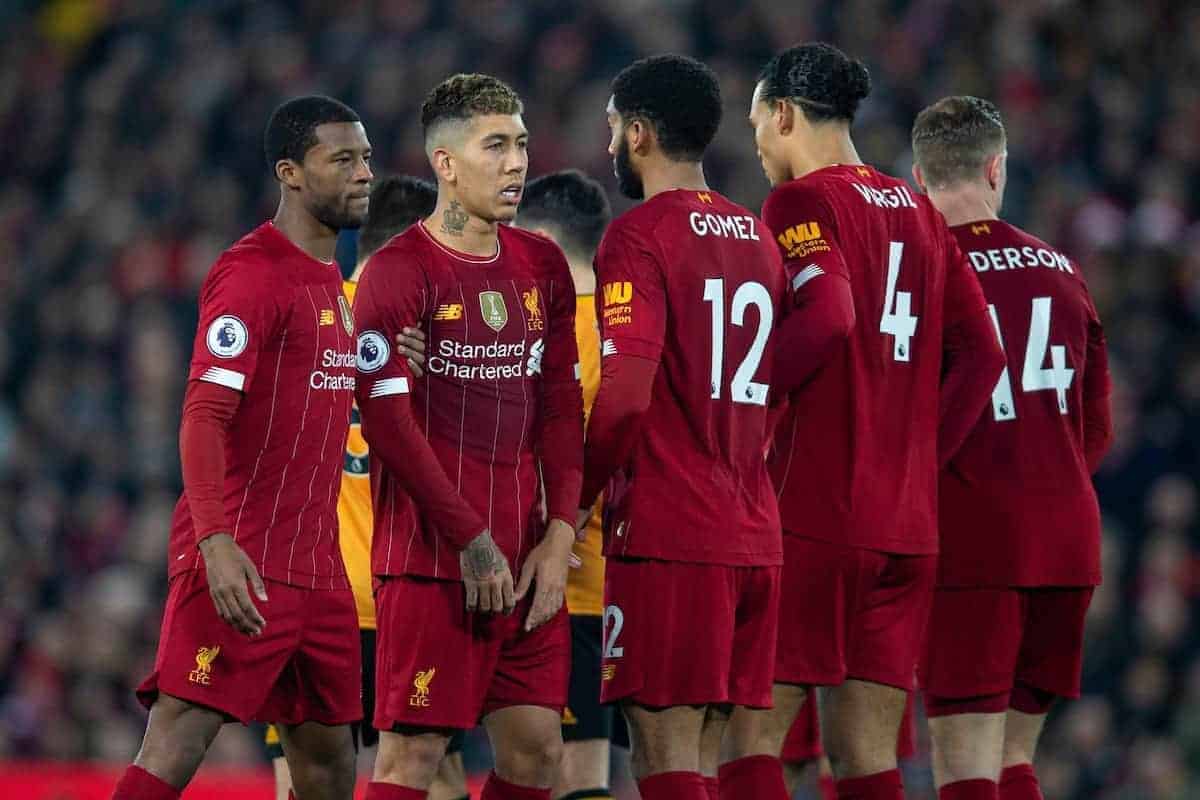 Premier League clubs will discuss how best to complete the season at a meeting on Friday, when a proposal to finish the campaign by June 30 is expected to be put forward.

All top-flight clubs will convene on Friday morning as the sport continues to grapple with the unprecedented coronavirus crisis gripping the world.

Having previously looked at the matter of finances and player remuneration, the focus of this online meeting is understood to be on how best to complete the remainder of the 2019/20 season.

Reports have suggested that nine clubs are in favour of ending the campaign by June 30, with the complications of contract expiration dates among the key issues.

But one senior figure at a Premier League club is understood to have expressed surprise that this issue is being considered as a serious factor, given the number of players that would impact and how FIFA are looking at a workaround for such individuals.

The PA news agency understands that the proposal to have the season wrapped up by the end of June is not down as an agenda point on Friday, but the matter will surely be raised given the apparent number of supporters behind it.

Planning for the conclusion of the campaign looks tough for top-flight stakeholders given the uncertain backdrop, with the Premier League already having stated that play will not resume until “it is safe and appropriate to do so.”

The government has yet to clarify the situation regarding the lockdown period, or exit plans, and Sheffield United manager Chris Wilder does not expect a deadline to be set for the season’s conclusion.

“I’m sure that we will adjust accordingly,” the Blades boss told BBC Radio 4’s Today programme.

“I think for the integrity of the competition and competitions, especially the top end of English football and European football, they’ll want to finish the season.

“I believe that there will be an ability next year to adjust, with international breaks, with moving a few games into midweek. We have that ability through organisation and planning to finish this season off.

“But only as everybody said, and I’ll reiterate that, when it’s safe to do so for everybody. And that obviously we have to take our lead off the government and what they suggest and want us to do.”

Brighton chairman Tony Bloom is also not expecting any definitive update at Friday’s meeting amid talk of June 30 cut-off date.

“We would like to finish the season,” Bloom said. “There does come a point when we can’t keep waiting but I don’t think June 30 is that point.

“There’s talk about player contracts and sponsorship and it’s difficult to play beyond that but this situation is so unique and unprecedented every option should be looked at.”

Meanwhile, UEFA has announced that its Executive Committee will meet next Thursday to discuss the continuing impact of COVID-19.

Ahead of that video conference, an information session for the General Secretaries of UEFA’s 55 member associations will be held on Tuesday.

European football’s governing body said in a statement that both “meetings will look at developments across both domestic and European competitions.”