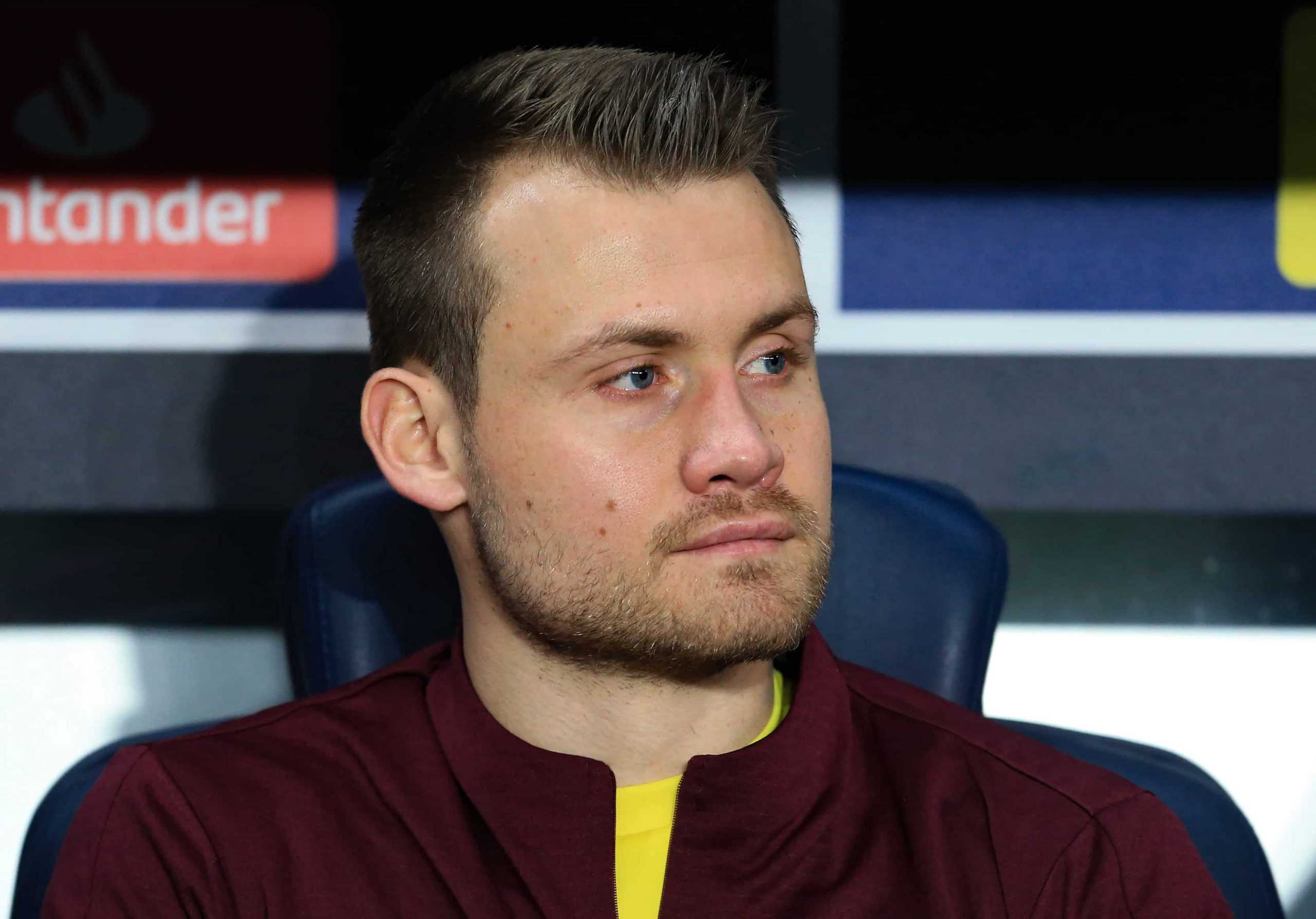 Some have suggested that voiding the season entirely could be an option in the Premier League and beyond, but few actual clubs seem to have an appetite for that drastic action.

Instead, the most likely courses of action appear to either play out the campaigns whenever possible, probably behind closed doors, or take the route Belgium have now decided upon: end the season early and the current table stands.

BBC Sport’s John Bennett reported that the official decision had been taken, with Belgium’s regular season, the Championship play-offs and European spot play-offs all cancelled.

A similar decision being taken in England would mean that Liverpool officially win the Premier League, but there are crucial differences to note.

Mignolet and his team were 15 points clear at the top before the recent postponements, leaving them almost as well-placed to go on and secure the title in normal circumstances as Liverpool currently are.

The former Reds stopper played 27 league games this term, along with a dozen European fixtures for his new club. Albeit not in the precise circumstances anyone would wish, Mignolet deserves congratulations for his decision to continue his career elsewhere, which has now yielded the game time and silverware he craved.