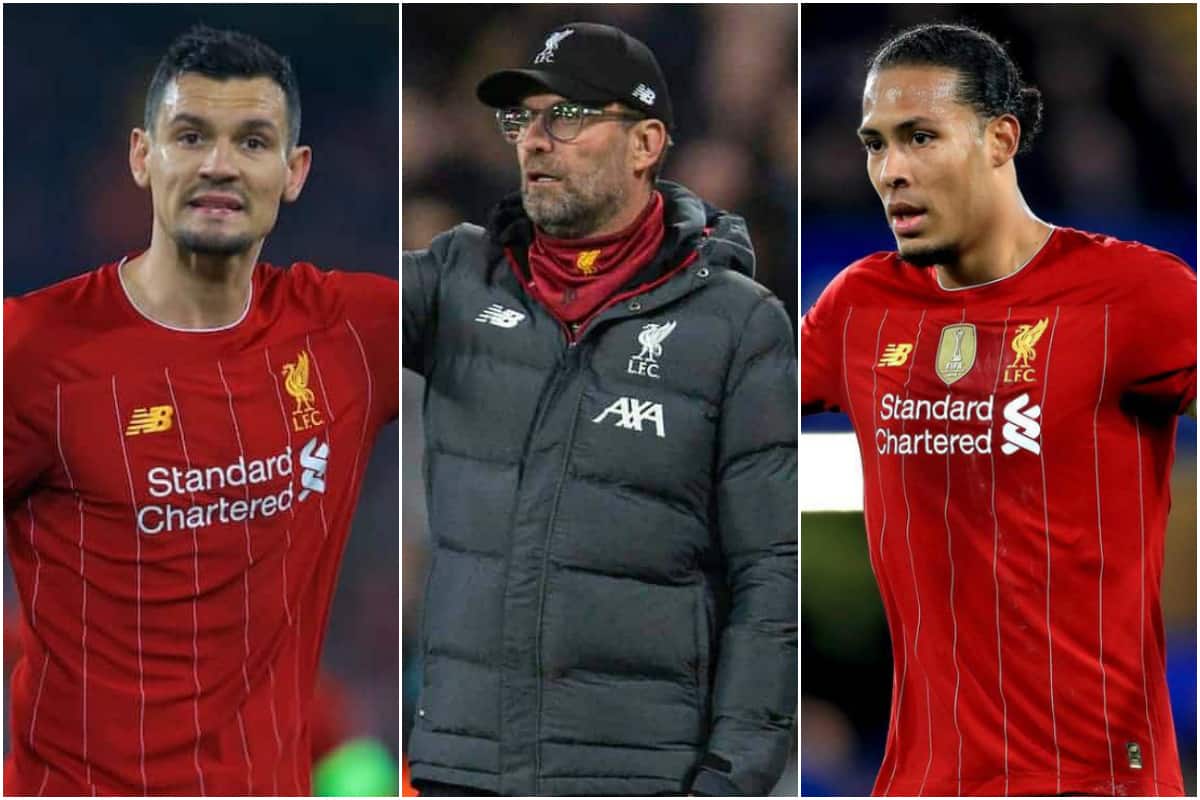 Barriers remain as it’s “too early” for London

Sadiq Khan, Mayor of London, says he’s a Liverpool fan, he wants the Premier League and the wider sporting calendar back on track…and that it’s “too early” to discuss the top flight resuming in the capital city.

The argument is that there remains a heavy burden on the NHS in London and the number of people still sadly succumbing to coronavirus makes the return of league action improbable at present.

Of course, that’s entirely true—but the other side of the coin is that there won’t be any matches for weeks yet at all—a month at the minimum, more than likely.

Cautionary steps and appropriate planning is key to getting the entirety of the country back up and running, not just football, but conversations need to be had before people want to get each item back on track, otherwise further lead time will be required.

We already suspect that Dejan Lovren could be off this summer, having been fourth-choice for most of the last two seasons for the Reds at centre-back.

Last year there was interest from AC Milan, but Roma have been interested too—and the latter side appear to still want him in summer 2020.

Gazzetta report that the “good relationship” between the clubs could even see a deal done at a cheaper rate than usual, with just €5 million enough to convince the Reds to let the Croatian leave.

Good news on the first-team scene 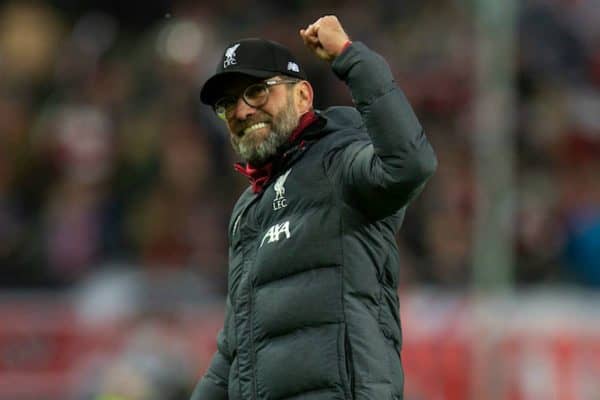 Keeping spirits up and having something to look forward to is key, both for the team and us normal folk, too!

Now, there will also be no option to get rid of relegation, which was always a terrible suggestion from clubs with their own interests in mind.

In Spain, the plan for LaLiga is to have games on every day of the week, as they [almost] already do during the regular season.

French club Amiens have demanded their relegation from Ligue 1 is reversed, after going down on the points-per-game decision.

And in Italy, clubs can start training together again from 18 May as Serie A edges closer to their own restart. 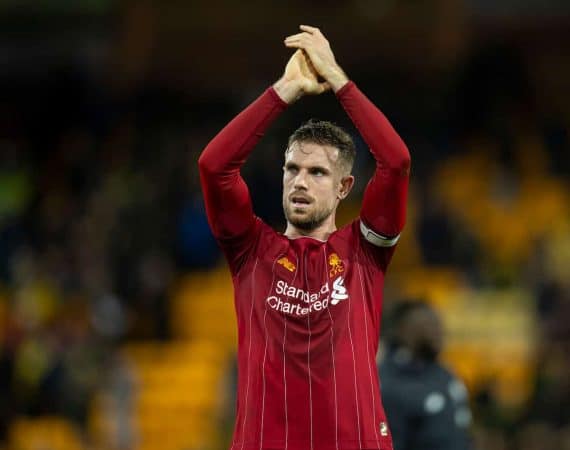 The Wolves man decided travelling to London and going to a party was the right thing to do.

ON THIS DAY: In 2019, two defenders both reached 10+ assists for the first time in a single Premier League season:

The Athletic‘s Jack Pitt-Brooke brings the low-down on the British players to watch out for when the Bundesliga returns this weekend.

And Will Unwin brings a look at Tony Warner, perennial Liverpool bench-warmer in the 90s, for Planet Football.