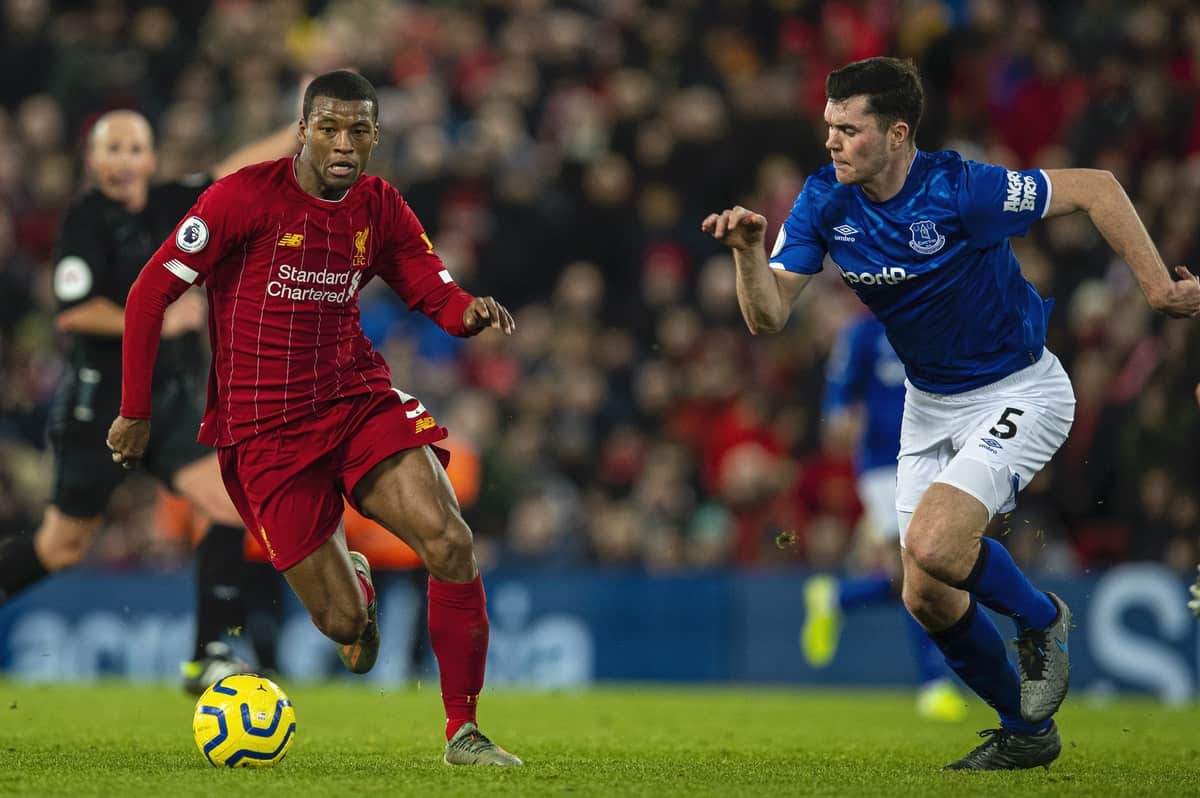 The Premier League have confirmed the campaign will resume on Wednesday, June 17, with Liverpool’s game against Everton to be free to watch on UK TV.

A lengthy meeting was held on Thursday with the aim of agreeing on a series of topics including the date for the top flight’s restart.

Following talks between representatives of all 20 clubs, a majority vote has backed the return of the Premier League from the middle of next month.

The first two fixtures to be played on June 17 will be games in hand, namely Aston Villa vs. Sheffield United and Man City vs. Arsenal, before the 30th round of fixtures are held on the weekend of June 19.

Liverpool face a trip to Everton in their first game back, and that is likely to be played on either the Saturday or Sunday and will be broadcast by Sky Sports but available for free in the UK via Freeview.

All 92 games will be broadcast live in the UK, between Sky Sports, BT Sport, Amazon Prime and the BBC, and, as expected, they will be played behind closed doors.

“We are pleased to have come up with a positive solution for supporters to be able to watch all the remaining 92 matches,” Premier League chief executive Richard Masters explained.

“The Premier League and our clubs are proud to have incredibly passionate and loyal supporters. It is important to ensure as many people as possible can watch the matches at home.”

This means that the Premier League will be back in 20 days, after a 14-week break since the last fixture, which was Leicester‘s 4-0 thrashing of Aston Villa.

The Reds were last in action March 11, with their 3-2 loss to Atletico Madrid in the Champions League, and their most recent league outing was the 2-1 win over Bournemouth at Anfield.

Jurgen Klopp‘s side need just six more points to clinch the title, but victory in the Merseyside derby could well be enough.

If City lose to Arsenal in their game in hand, Liverpool would only need to beat Everton to seal their first-ever Premier League trophy, which would set that opening weekend up to be one of the biggest in the club’s history.

With the league set to resume on June 17, the intention is to then be finished by August 2, in order to begin the 2020/21 campaign in timely fashion.