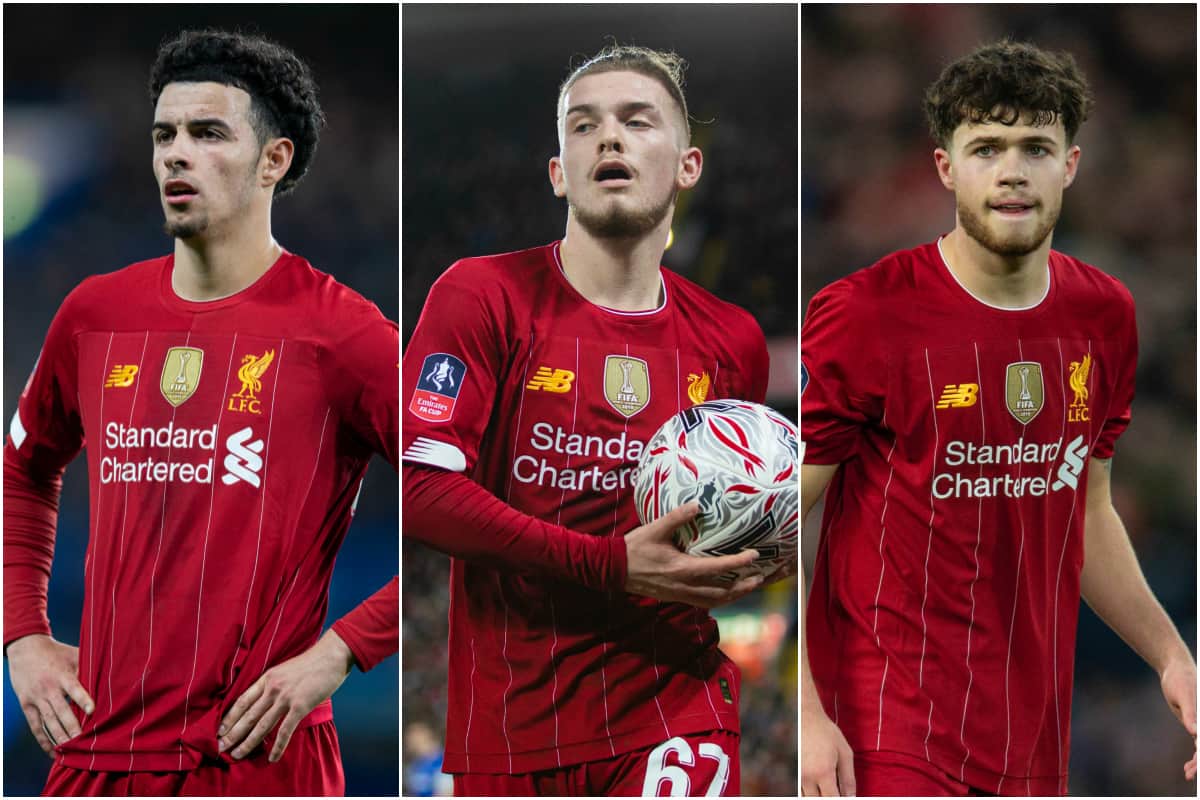 The changes to the financial landscape of football could see Liverpool hand increased opportunities to the likes of Curtis Jones, Harvey Elliott and Neco Williams next season.

In the wake of the coronavirus pandemic, society is undoubtedly facing a period of uncertainty and upheaval, and for businesses such as football clubs this is no different.

While the Premier League continue to debate when and how they can get the campaign back on track, those in control of finances will also be looking to the long term.

This will include signings, sales and contracts for players, with Liverpool in particular expected to build on an excellent season that is set to see them crowned champions for the first time since 1990.

But according to the Mirror‘s David Maddock, the Reds are now “virtually certain to do no transfer spending this summer” as they “look to cut their spending as much as possible.”

The two prospective transfers Maddock references specifically are those of Timo Werner and Houssem Aouar, which he claims would require an outlay of around £150 million when factoring in all fees including wages. 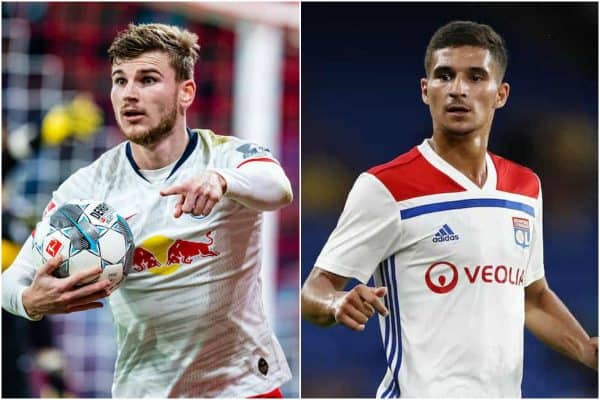 He describes that as “unthinkable,” with Jurgen Klopp instead more likely to go into 2020/21 with the same squad as in 2019/20, albeit with some players departing.

Andy Lonergan, Nathaniel Clyne, Pedro Chirivella and, most notably, Adam Lallana are in the final months of their contracts with the club, while others such as Dejan Lovren and Xherdan Shaqiri have been mooted with an exit.

Speaking to Croatian publication Sportske Novosti this week, Lovren said “we will see” regarding his future, with the centre-back open to a possible switch.

So with squad players leaving and, if Maddock is to be believed, no major incomings on the horizon, this would suggest that Klopp will instead supplement his first team with talent from the academy.

The most prominent of those are Williams, Jones and Elliott, who have already made a combined 20 appearances for the senior squad this season.

Williams is widely believed to be cemented as Trent Alexander-Arnold‘s new deputy, with the Welsh right-back impressing in a similarly creative role when called upon this season against the likes of Arsenal, Everton and Shrewsbury.

Meanwhile Jones has worn the armband for both the under-23s and the first team, becoming the club’s youngest-ever captain in February, and has the capability to assume the spot left vacant by Lallana.

Possibly the most intriguing is Elliott, who has captivated Klopp and his backroom staff since joining from Fulham last summer, but has perhaps the most difficult route into the side.

If Shaqiri leaves, however, and Werner is not brought in from RB Leipzig, a big responsibility could be place on his shoulders as backup to Mohamed Salah and Sadio Mane.

It is lofty position to take up, but one a player of Elliott’s confidence and prodigious talent should aspire to.

Returning from loan, too, could be Rhian Brewster, Harry Wilson and perhaps even Marko Grujic, with parallels to be drawn between Chelsea‘s enforced focus on youth under Frank Lampard and a possible accelerated drive at Anfield.

Whether Maddock’s report is a reflection on the conversations within the club remains to be seen, but if no major signings can be expected, it can only benefit the Reds’ youth.