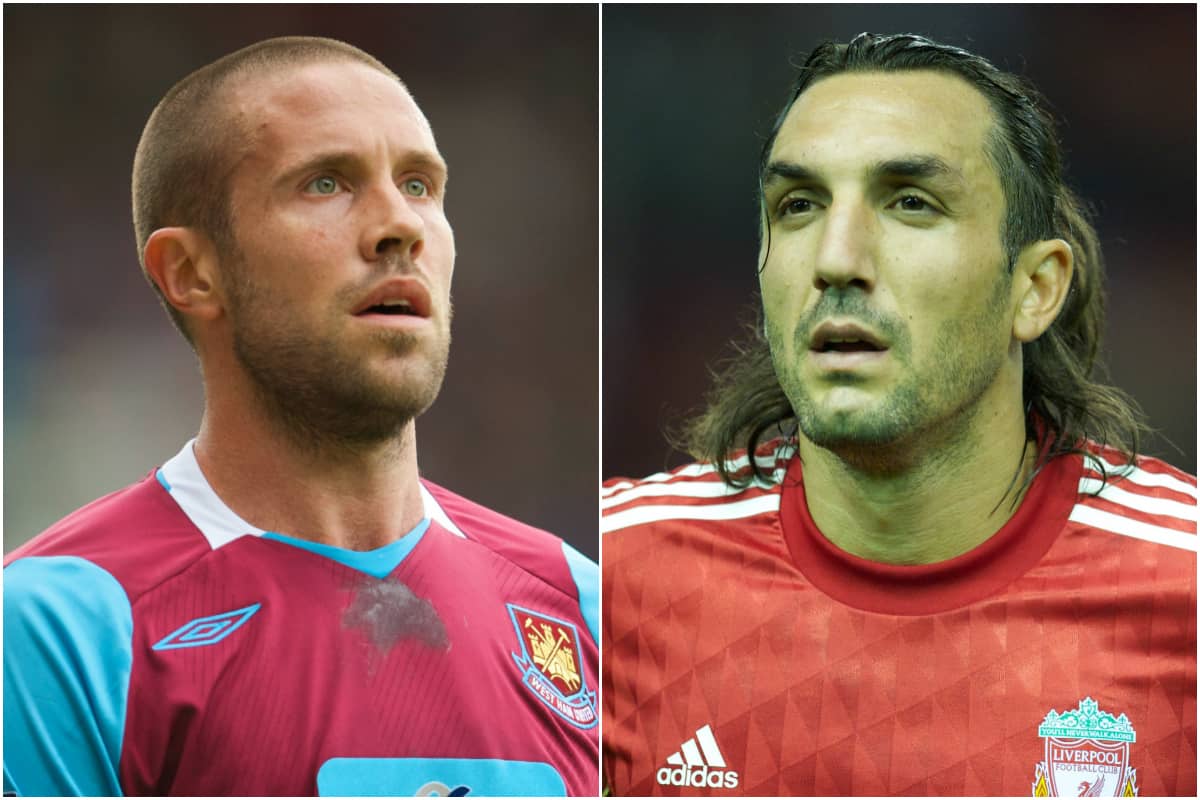 Liverpool reportedly had a deal lined up to bring Matt Upson to the club in 2009, but the frustrating situation at Anfield saw Rafa Benitez turn to Sotirios Kyrgiakos.

In the pantheon of Reds centre-backs over the years, Kyrgiakos is unlikely to be remembered as one of the most distinguished to wear the Liverbird on his chest.

The Greek stayed for two seasons, playing 49 times including 38 starts, and his spell on Merseyside saw him play under three managers in Benitez, Roy Hodgson and Kenny Dalglish.

He eventually departed on a free transfer in 2011, joining Wolfsburg before later returning to the Premier League for a loan spell with Sunderland that saw him appear four times, effectively retiring a year later.

Kyrgiakos was a solid but unspectacular signing for Liverpool, but he only arrived due to a lack of financial stability that saw a move for Upson fall through.

That is according to The Athletic‘s James Pearce, who while exploring the pitfalls of Alberto Aquilani’s time with the club detailed the precarious situation at the time. 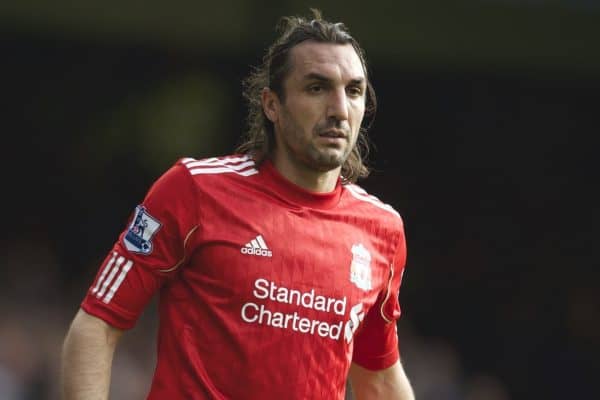 With the club’s owners, Tom Hicks and George Gillett, taking out a £350 million loan from the Royal Bank of Scotland, there was little room for manoeuvre in the transfer market.

Glen Johnson was only able to be brought in due to Portsmouth still owing funds after signing Peter Crouch in 2008, while Benitez had hoped to bring in David Silva as Xabi Alonso’s replacement only to be told he was “out of Liverpool’s price range.”

“We also needed a centre-back that summer and had a deal for Matthew Upson lined up on a free,” one of Benitez’s recruitment staff explained.

“He was an England international and the other lads had vouched for him being a good character, but it didn’t happen because the club said his wages were too high.

“We ended up buying Soto Kyrgiakos from AEK Athens for £1.5 million instead, because his wages were so much lower.

“That’s how bad the situation was at that time.” 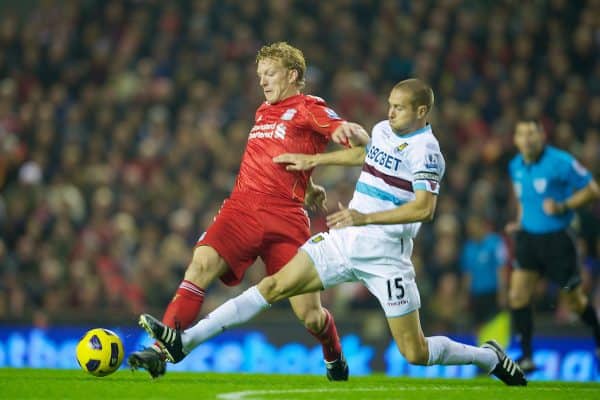 Upson would not have been a game-changing signing for Liverpool, but he was an experienced Premier League centre-back and a regular in the England squad, and would have been a solid addition to the likes of Jamie Carragher, Martin Skrtel and Daniel Agger.

Strangely, however, the ‘insider’ view of the deal contrasts vastly with reports from the time, with the Telegraph claiming in 2009 that the Reds had baulked at West Ham‘s valuation of £15 million.

It perhaps highlights the gulf between reality and rumour in football, with Ryan Shawcross and Michael Turner both also linked with moves to Merseyside at the time.