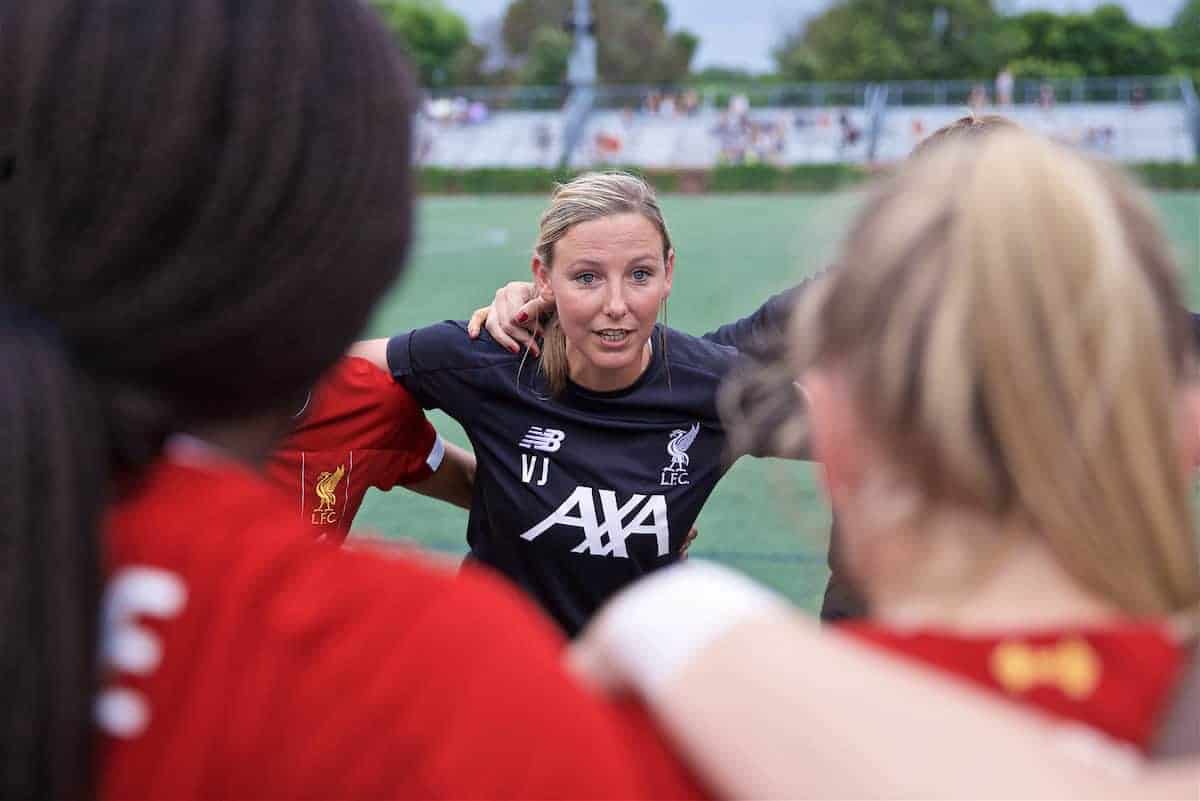 Contrary to recent reports, Liverpool Women are not pushing for the 2019/20 Women’s Super League season to be abandoned.

On Monday, various reports surfaced which claimed Liverpool Women were one of a number of clubs who did not want the season to resume due to fears over player safety.

The WSL and the Championship remain the only divisions in the women’s game with hopes of remaining after the FA ratified the decision to end every tier below the top two, with promotion and relegation scrapped.

Liverpool Women currently sit at the bottom of the WSL table having picked up just six points from 14 games.

Vicky Jepson’s side are one point behind 11th-placed Birmingham City, who have a game in hand, and three behind Bristol City with eight games remaining.

It would, therefore, benefit the Reds if the season were to be abandoned without relegation – but in contradiction to such suggestions that the club is leading the charge for the league’s abandonment, the Evening Standard’s David Lynch has quashed such claims.

A desire to see the season come to a premature end in such a way would “run contrary” to the hopes that Jurgen Klopp’s side can resume their season when it is possible to do so, with the men’s side six points away from the Premier League title.

Moreover, with Liverpool Women still to play both Birmingham (11th) and Brighton (9th), they will harbour hopes that positive results could move them out of the single relegation place and any other finish but a ‘null and void’ season would not provide them with such an opportunity.

And like the men’s topflight, the FA is also considering playing out the remainder of the WSL season at a neutral venue, where earlier reports claimed an August cut off date was in place from the FA – meaning the season would need to resume by mid-July.

A condensed programme would be in place as there is a backlog of fixtures to get through as the women’s game has not seen any games played since the end of February due to an international break prior to the pandemic.