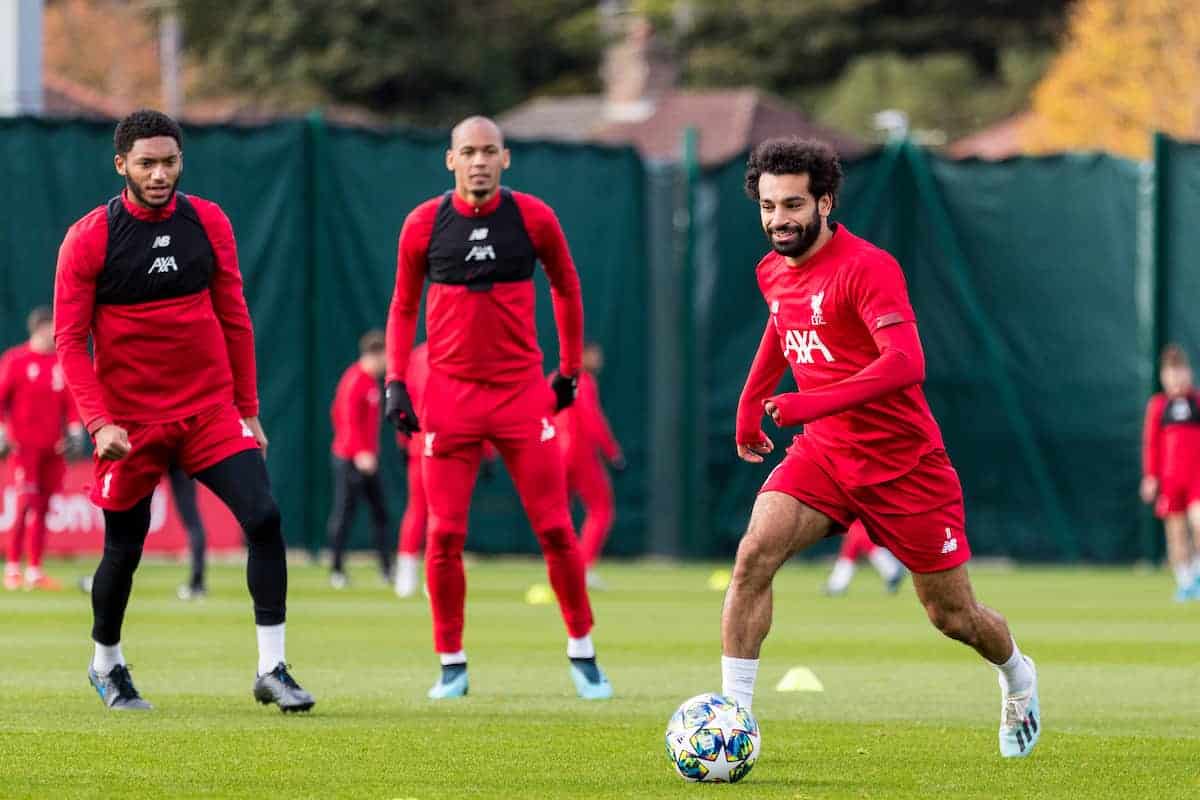 The 20 Premier League clubs have voted in approval of a return to group training from Tuesday, ahead of the resumption of the fixture list next month.

Representatives of the 20 clubs held a meeting on Monday morning, to discuss their return-to-training protocols and the safety guidelines released by the government last week.

The majority had already invited their players to undergo individual sessions at their training grounds, Liverpool included, while testing has been underway for players and staff.

Now phase one of returning to training has been unanimously approved, allowing group sessions of no more than five under social-distancing measures, to begin the process of resuming the Premier League campaign.

As of yet, there will be no contact permitted, with technical and fitness work expected in the early weeks before full-contact training is granted.

The Premier League released a statement confirming the news on Monday afternoon:

“Premier League Shareholders today voted unanimously to return to small-group training from tomorrow afternoon, the first step towards restarting the Premier League, when safe to do so.

“Step One of the Return to Training Protocol enables squads to train while maintaining social distancing. Contact training is not yet permitted.

“This first stage has been agreed in consultation with players, managers, Premier League club doctors, independent experts and the Government.

“Strict medical protocols of the highest standard will ensure everyone returns to training in the safest environment possible.

“The health and wellbeing of all participants is the Premier League’s priority, and the safe return to training is a step-by-step process.

“Full consultation will now continue with players, managers, clubs, the PFA and LMA as protocols for full-contact training are developed.”

The Premier League is expected to resume on the weekend of June 12 or June 19, with Liverpool’s first game back to be away to Everton.