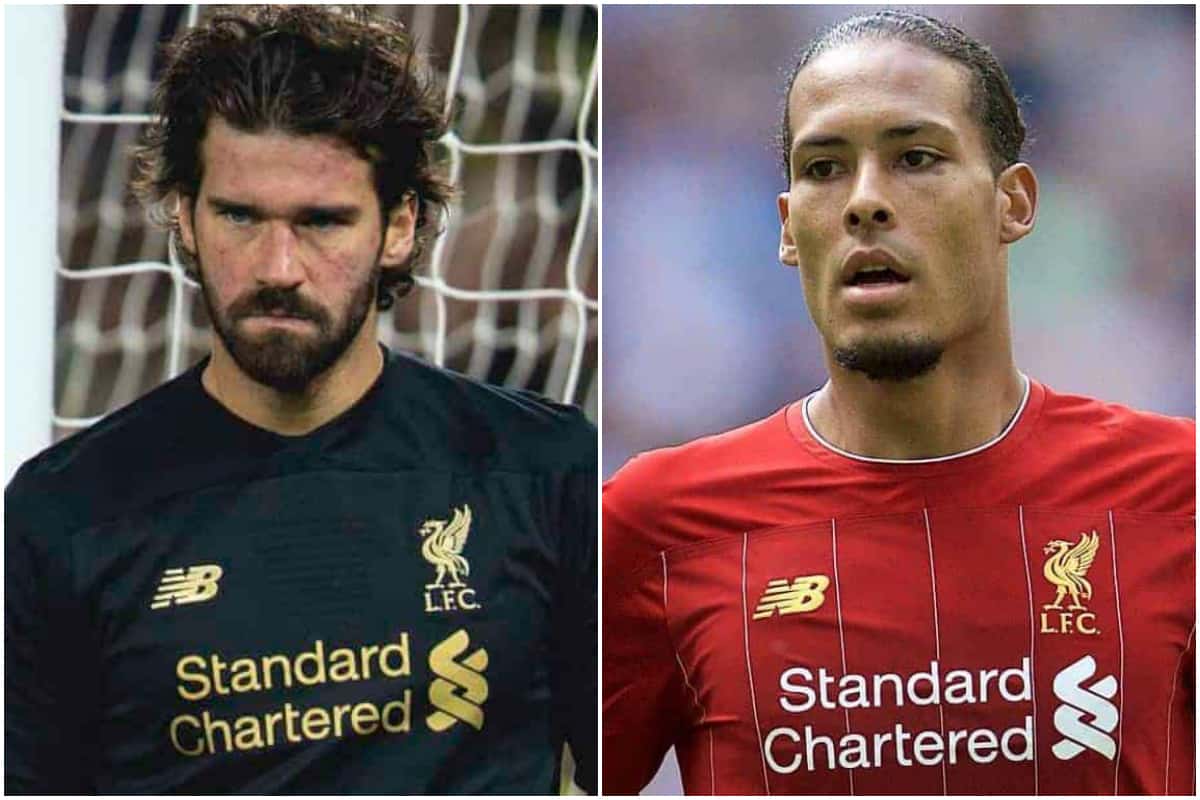 While reports of Chelsea moving for Liverpool-linked forward Timo Werner have come as a shock for fans, the club’s major intent is reportedly to secure existing stars.

A big push has been made on renewing the contracts of key players over the past two years, with the likes of Roberto Firmino, Mo Salah and Sadio Mane all signing relatively recent extensions.

Aside from the obvious positive of keeping those quality players for longer, the Reds’ actions offer twofold protection in the transfer market: no release clauses are offered any longer, and the market value stays high with longer to run on deals.

In this way, Liverpool avoid the recent scenario of losing Emre Can on a free transfer—who has since gone on to complete a €25 million transfer to Dortmund, rather more indicative of his value than the nothing the Reds received in 2018.

Now, the focus will move to two key components of the spine: Alisson Becker and Virgil van Dijk.

While both players currently have several years to run on their present deals, there is zero expectation that their physical levels or performances will drop by the time they hit 30 years of age, so extensions seem entirely reasonable.

The Independent‘s Melissa Reddy says the club’s “priority has been to lock down Van Dijk and Alisson for the long-term, while continuing to reward players that have delivered Champions League success” and are close to sealing the title.

Both players will be 31 when their present deals expire: 2023 for the Dutchman and one year later in the case of our Brazilian goalkeeper.

Two-year extensions for both might prove prudent, with it being quite clear they can play a massive part in helping the team achieve sustained success over the coming seasons. 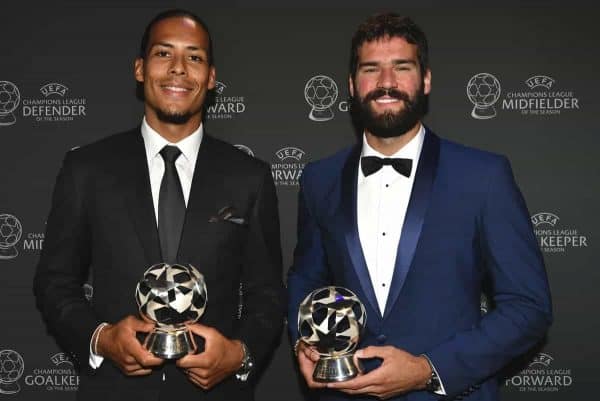 While fans might want to see incoming transfers after a low-key summer last time around, the club have been measured and prudent with their signings, buying the ones they deem absolutely critical whatever the price—as these two in particular prove.

Keeping them at the club—and away from rivals—is every bit as important as continuing to add to the squad, and as they will be on justifiably enormous salaries, it’s straightforward to see why the Reds won’t be rushing into deals elsewhere they feel are not offering equal value.

Many see Ali and Virg as the best in the world in their respective positions; keeping them performing at Anfield for years to come should rightly be considered priority No. 1.