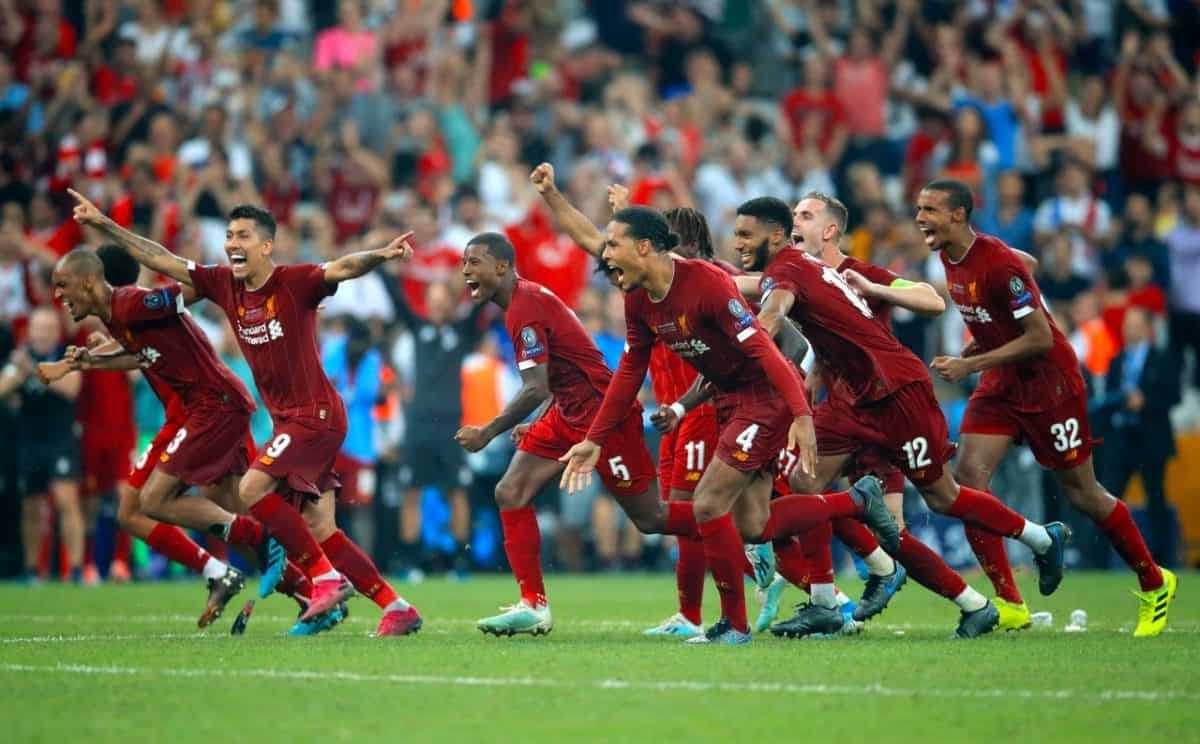 Liverpool’s Premier League triumph after 31 games played means they have broken the record for the earliest English top-flight title win in history.

The Reds sealed glory by virtue of Man City‘s 2-1 loss to Chelsea, ensuring their first-ever Premier League title and their first in the English top flight since Kenny Dalglish‘s side won the First Division in 1989/90.

It is a remarkable achievement from Jurgen Klopp to heave Liverpool back to the top of the pile, and the manager, his squad and his staff should be commended for their incredible efforts.

Their victory is made even more impressive by the fact it is the earliest any side has won the top-flight title in English football history in terms of games played.

Liverpool have done so with seven games left to play, having taken 86 points from their 31 games so far, winning 28, drawing two and losing one.

It is also, however, the latest any side has won the English top flight in terms of date, due to the three-month suspension of the Premier League.

This is a record that may never be broken, given the unique circumstances surrounding the campaign, and it is highly unlikely any side will top the ‘earliest’ record any time soon, either.

Rival fans have suggested this season, and Liverpool’s accomplishment, should come with an asterisk, which Klopp has stressed he would welcome as it has been “the most difficult year and season to become champions.”

“It is an interrupted season like has never happened before,” the manager explained.

“Whoever will be champions at the end it will be historical because it is a year that we will never forget.

“Because, hopefully, it is the only year we ever have like this as human beings and a society because I hope we find solutions for this kind of thing in the future.

“It is historic now more than ever. Give us an asterisk. Yes, do it. Because it is the most difficult season ever.”

File this season’s champions as Liverpool*, as they have broken an unbelievable record in getting over the line in just 31 games.