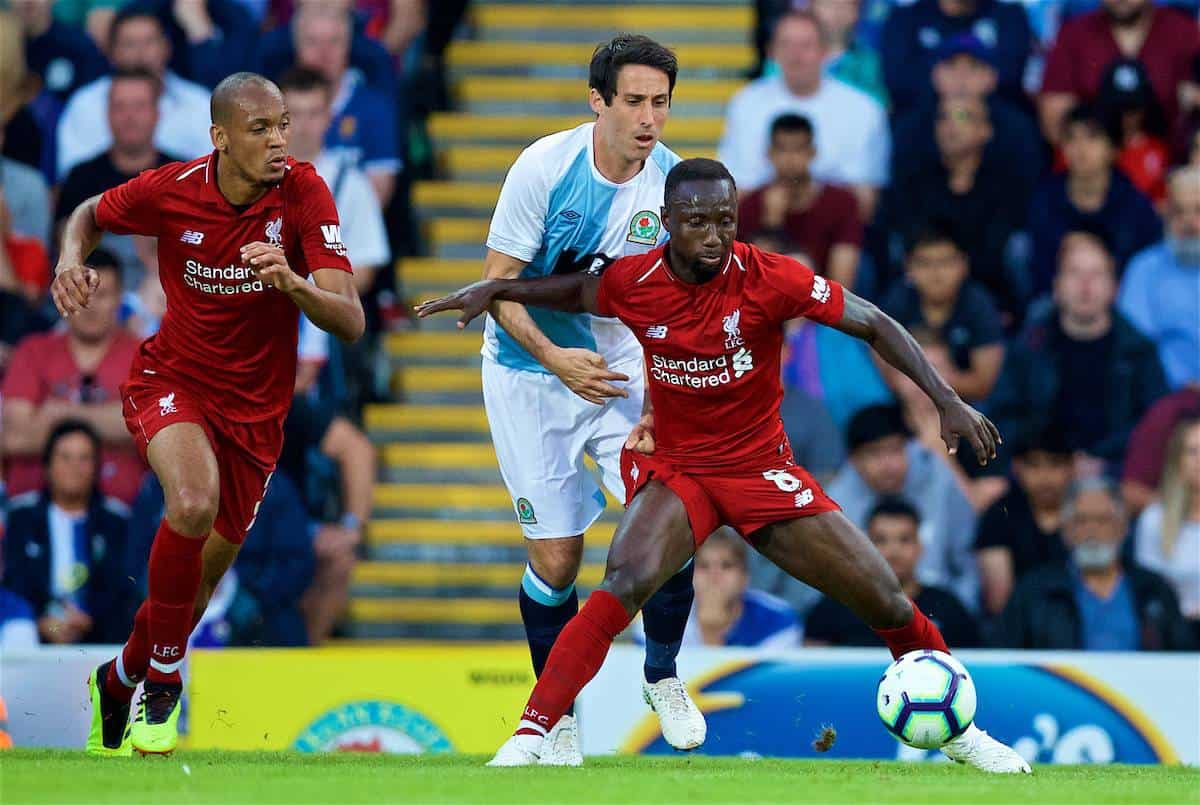 Liverpool will play Championship side Blackburn Rovers in a friendly encounter this week as they gear up for the Premier League to return.

Both the Premier League and EFL clubs have been given the go-ahead to host friendlies in anticipation for competitive action to resume later this month.

The terms, however, are that no team is to travel more than 90 minutes for each game and that players would travel individually, not on club coaches.

Arsenal were the first to take up the opportunity, having hosted Charlton at the Emirates on Saturday, emerging as 6-0 winners.

And as per the Lancashire Telegraph, Jurgen Klopp‘s side are to go head to head with Blackburn, who currently sit 10th in the Championship.

The two teams are separated by around 40 miles, a journey easily covered in less than 90 minutes.

Anfield is likely to be the location for the friendly, providing a testing opportunity also ahead of the full Premier League return later this month. Reports suggest the match will take place on Thursday. 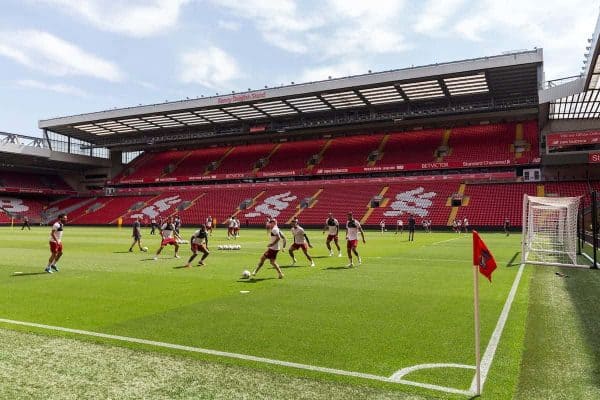 Liverpool started contact training with their full squad at the end of May, while Blackburn only stepped up to Phase Two of their return to action which included groups of up to 10 on Thursday – with the Championship set to return on June 20. It could be, like Arsenal‘s against Charlton, quite a one-sided affair.

The two teams last met in a pre-season friendly in 2018, with the Reds winning 2-0 thanks to Lazar Markovic and Daniel Sturridge – a day which also saw with the signing of Alisson.

The behind closed doors meeting between the two teams is expected to take place later this week as they look to improve their match sharpness, but remains dependent on any positive cases of coronavirus – to which the Premier League‘s latest results saw all tests return negative.