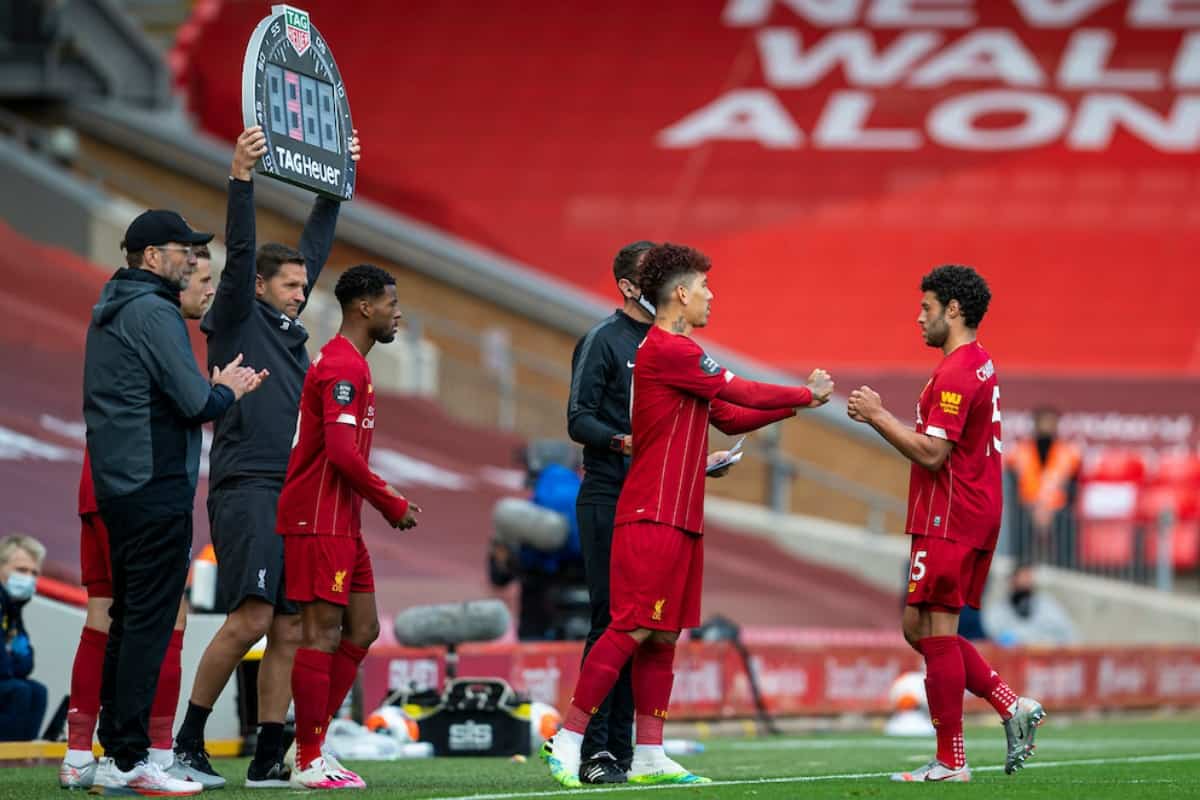 A decision is expected within the next 24 hours on whether to allow five substitutes per side in the 2020-21 season.

The directors of the International Football Association Board, which governs the laws of the game, is meeting on Wednesday via video conference, the PA news agency understands.

An announcement is expected on either Wednesday or Thursday at the latest.

The temporary change to Law 3 was proposed by world governing body FIFA and was adopted for the 2019-20 campaign to help teams manage player workload.

All of Europe’s ‘big five’ leagues have resumed, with the German Bundesliga already finished after it restarted on May 16, but many competitions around the world are still suspended due to the coronavirus pandemic.

FIFA said in early May that it and IFAB would determine “at a later date” whether to extend the amendment into 2020-21.

It will be at the discretion of individual competitions whether they choose to adopt the amendment if the IFAB board agrees to extend it.

The 2020-21 calendar, in Europe at least, promises to be extremely congested at both club and international level.

The Premier League has allowed its clubs to use up to five substitutes per match in the 2019-20 season.

Arsenal were the first English side to use five substitutes in their match against Manchester City on June 17.