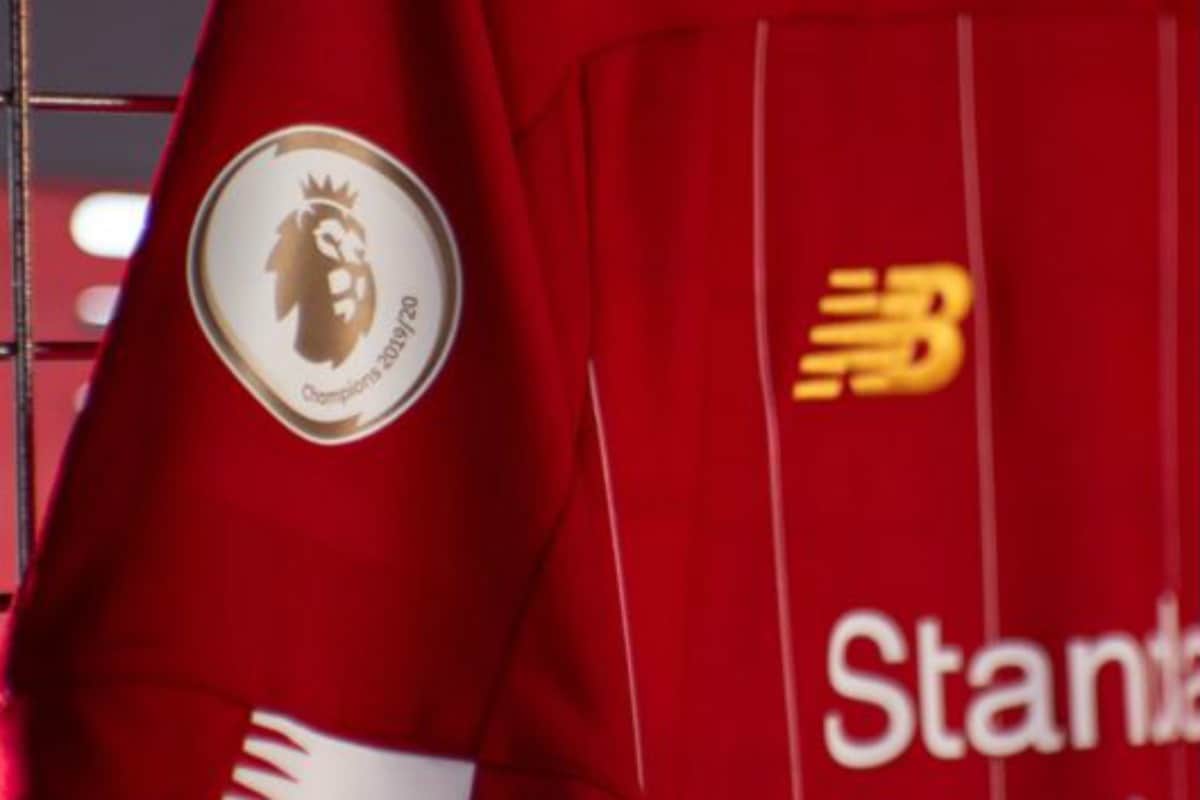 Liverpool were crowned Premier League champions for 2019/20, meaning you can now get the coveted gold champions badge on your kit.

The wait is finally over, the Reds are champions of England once more after 30 years and will now don the Premier League‘s gold champions badge for the first time in their history.

Jurgen Klopp‘s Reds have been relentless in their pursuit of the title and while the triumph will be commemorated in a number of ways, it is the ‘Champions 2019/20’ badge on the sleeve which certainly catches the eye.

The players were the first to be seen with the mark of history when their title celebrations commenced on Thursday night and now you can join them.

You can now add the Premier League champions badge to any of Liverpool’s 2019/20 kits and wear it for all to see to commemorate a title years in the making. 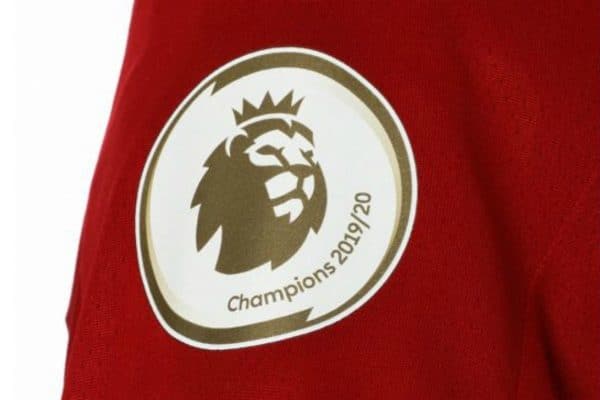 And don’t forget Liverpool are also world champions and you can don both the league champions badge on the sleeve and the Club World Cup patch, making one unique combination to treasure forever.

The club will wear the gold badge for the first time in their Premier League history when they start their title defence next season, on what will be a Nike kit after they takeover from New Balance in August.

* You can purchase the special 2019/20 Champions kit from the official LFC store here.